The Tab 360 is a steering wheel for your tablet. Photo: Jonathan H. Liu

I love playing games on my iPad, but sometimes it can get pretty heavy holding the iPad up in one hand and tapping the screen with the other. Often I just set the tablet down on a desk or table, which isn’t great for my posture. Of course, playing racing games (like Robot Race, for instance) can be especially tiring, because you can’t play a tilt-controlled game with your iPad on the desk.

That’s the problem Diamond Multimedia is trying to solve with their Tab360 Universal Gaming Wheel, a stand that acts as a steering wheel for any 7″ to 10″ tablet. So does it work? To use the Tab360, you press the button which springs open the two clips, place your tablet in the center, and then slide them together until they touch the edges. There’s a small foam pad in the center that helps keep the tablet in place. You can also adjust the depth of the grips to match the thickness of your tablet. You can tighten or loosen the ball joint on the back. That’s basically it.

The wide base is fairly sturdy, though overenthusiastic steering will still lift it off the table. The neck of the steering wheel is angled toward you, and the ball joint allows the tablet to turn 360° — it can also angle in different directions, with about a 45° angle of freedom. While it’s good that you can adjust the angle of the tablet, it’s not so great when you’re trying to steer: then, you want it to just rotate about its center axis, not tilt around. And the tilt isn’t enough for games like Temple Run, where you need to rock back and forth rather than sweeping side to side. The steering wheel isn’t laterally symmetric, which might bother you depending on how you like to grip the wheel — I guess that’s because you can turn it all the way over, but how often will you do that in an iPad racing game? The Tab360 makes the weighty iPad a lot easier for my kids to handle. Photo: Jonathan H. Liu

Using it myself, I wasn’t extremely impressed. It was certainly nice not having to support the weight of the iPad, but it didn’t feel like it gave me the degree of control I needed. My kids, however, love the thing, particularly since they’ve been obsessed with the Sugar Rush racing game included in the Wreck-It Ralph storybook app. If the iPad is heavy for me, it’s certainly a bigger burden for my kids, and I don’t know if they could manage three laps while holding it up. The Tab360 gives them a fighting chance, and it surprised me how much they’ve enjoyed using the steering wheel.

The basic model, which retails for $59.99, comes in black or white. There’s also a Bluetooth version for $88.00 which has a built-in speaker (battery-powered or USB-powered). The Bluetooth is easy to set up once, and then your tablet will detect it automatically in the future when you turn it on. It’ll boost the sound so you don’t have to use headphones, but it’s not the most impressive speaker I’ve tried.

It’s funny to me that Diamond Multimedia is trying to market this as a tablet accessory for “daily home activities, work and gaming” — the box shows pictures of it being used for gaming, and also on the kitchen counter, perhaps as a recipe stand? I suppose you could do that, use it just as a tablet easel wherever you need one, but it clearly looks like a steering wheel and seems a bit out of place in the office or kitchen.

In the end, I’m a bit torn on this one. I’m not likely to use this much myself, but it does seem useful for my kids — as long as they’re still interested in racing. They don’t seem to use it much when playing other games. I guess it could help my posture when I’m sitting at my desk playing iPad games, but because it’s a steering wheel I don’t always think to use it for non-racing games, and it does take up a good deal of table space.

If you play a lot of racing games on your tablet, or you don’t mind the look of a steering wheel as a tablet stand, the Tab360 may be worth checking out. For a positionable (but usually stationary) tablet stand, there are probably more suitable (and affordable) options available. 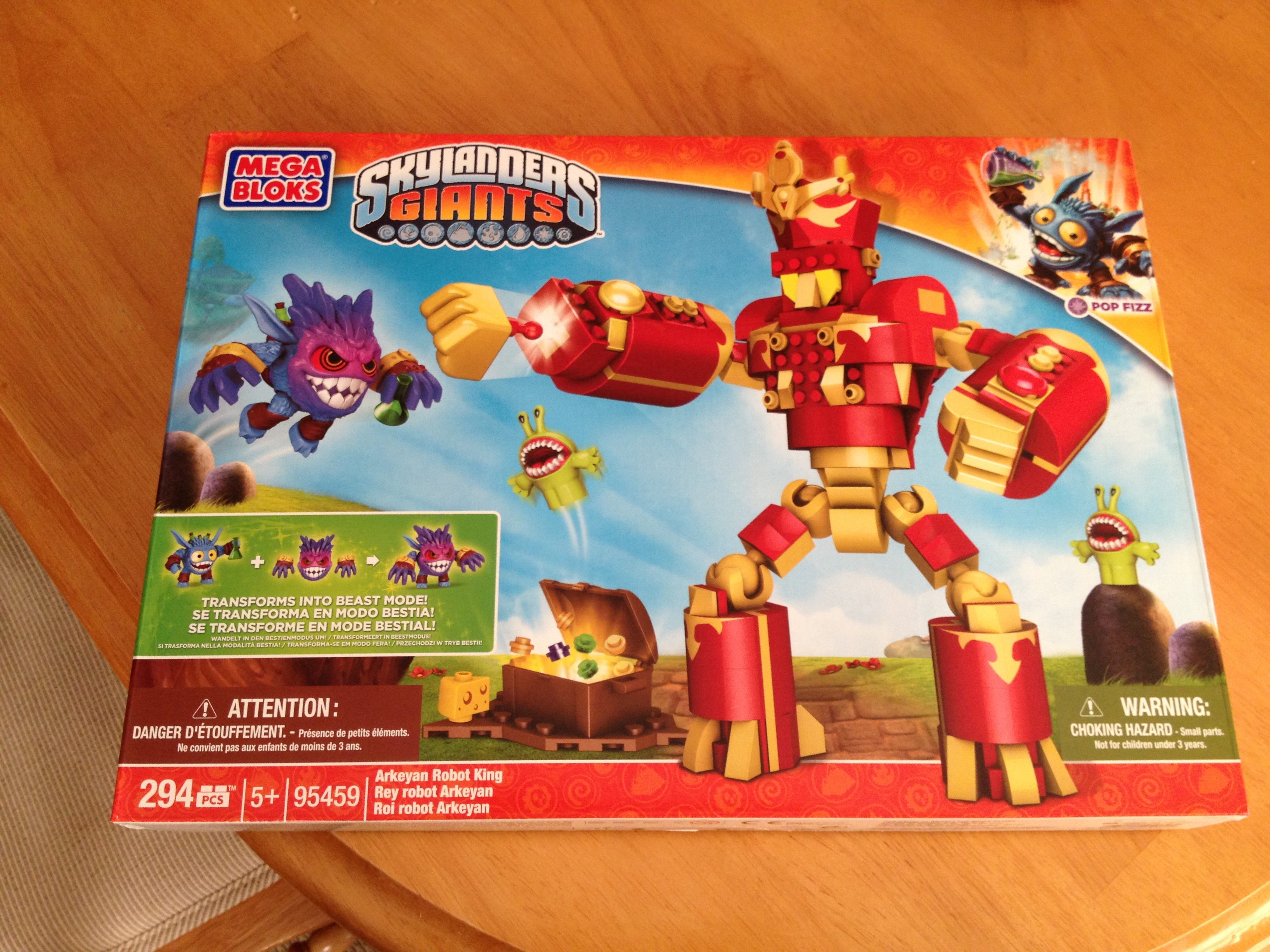