Halloween 2012 may be behind us, but I’m already jotting down ideas for next year. You see, a buddy of mine (who’s name will not be mentioned) has thrown down the gauntlet. He poked a little fun at my yard this year which consisted of nine tombstones and some liberal use of fake spiderweb here and there, and proceeded to respond to my emailed photo with one of his own… showing a much more bloody and shocking display for the neighbors to endure for a month. He had his laugh at my expense, and then the challenge was issued… this time, next year… let me see what you’ve got, he said.

I’m not worried about next year, and I’ll tell you why. Because my friend relies on store-bought novelties. Lots of it. He’s bringing knives to a gun fight, and has no clue. I’ve got a little under 360 days left to come up with The Plan. And I’ve got ideas. Lots of them. Ideas that are going to make my friend cry himself to sleep. Ideas that will involve motors, solder, lights, speakers, and blood, both fake (from the store) and real (my own, I’m afraid). So, while I’m brainstorming and coming up with the best method to shut my friend down in 2013, I took to the Internet for some inspiration. And man, did I find it. I’ve created The List… some great ideas and videos and websites that offer Halloween 2013 overkill.

Take this little video, for example.

Subtle. Inexpensive. Quick to set up. Yeah, none of those things describe it… which puts it on The List.

I reached out to Todd, the man responsible for this little gem of a Halloween neighborhood event with some questions. I’m sharing his responses with you because maybe you’re a little embarrassed at your own Halloween 2012 work ethic like I am. I have kids. I own a home. And I blame myself. There is simply no excuse for my half-baked front yard cemetery. I take full responsibility for my lack of creativity and initiative and I promise to do better for my kids, my wife (who is shaking her head quickly for some reason), and my neighborhood.

Heads will roll. Well, not literally. Well, maybe. I’ll just put that on The List.

Kids will wet their pants… that’s the real definition of success for Halloween 2013. Urine-stained costumes. And no, I won’t apologize. Don’t send your kids to my house unless you’re ready to pay for some counseling afterwards.

Game on, buddy. Game on.

GeekDad: How many synchronized-light house displays have you done now?

Todd H: This is my 2nd year synchronizing my light display to music.

GeekDad: What kinds of advice would you offer a geek dad who would like to do something similar?

Todd H: Don’t get into it! <Kidding> Best advice would be do not jump in without testing the water, this can be a very costly hobby if you don’t know what to expect if you are a DIY type and want to build this from the ground up.

GeekDad: What’s the time involvement for the programming part of the process? Can you provide some thoughts on the Light-o-Rama software you use?

Todd H: I have estimated it takes me like 2 hours for a minute worth of a song to program without the singing faces, add another hour for the faces.

GeekDad: Do you go into it with a game plan or does the final product sort of just arrive as you throw lights up?

Todd H: 100% have a game plan; I normally plan the layout almost 9 months in advance, this way it gives me time to create my props. 90% of the props used in my display are all made by me, from the frames, to the grim reaper in the graveyard to the tombstones themselves. So, Planning is essential.

GeekDad: How many lights would you estimate are involved in the Gangnam Style Halloween display?

GeekDad: What do your neighbors think of your displays? Any complaints? Any neighborhood or city ordinances that must be checked?

Todd H: My neighbors love it, the biggest complaint this year was why I started so late in the month before putting stuff out. But I also do not live in a HOA, if you do, you are going to check as I have known quite a few really talented people in this hobby get shut down by their HOA.

GeekDad: I know you’ve gotta have plans for a December display — have you already started planning? Any hints on what we can expect to see?

Todd H: I have started my designs and programing for the Holidays about June of this year, now it goes into overdrive and tweak the sequences around and finish up the props. Hints…only hint I would give at this point is….you don’t want to miss it!

GeekDad: Do you have help? How much time would you estimate you spent hanging the lights for Gangnam Style?

Todd H: For the most part no, I do about 95% of the work. My wife helped put out some bush lights and helped with some extension cords. My 2 kids helped me last year making the tombstones. It took me about 8 days to finish putting out everything this year, two full days to hang the faces and icicles. Rest I did after work until I couldn’t see anymore.

GeekDad: Are there any kinds of specialty lights you’ve purchased to make your displays? 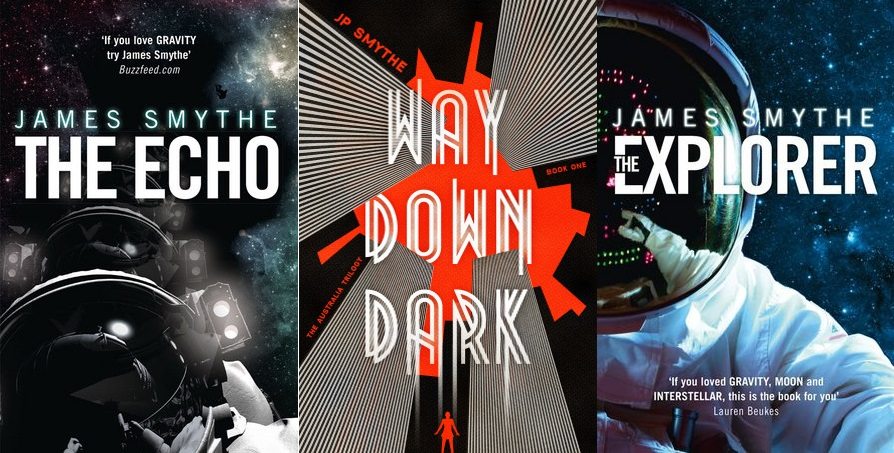