When you are planning a wedding, tradition and etiquette will tell you there are many things you must do. You must select a wedding party. Traditionally, there are also rules about whom you should choose. Traditionally, the parents of the individuals getting married must assume certain responsibilities. The guests are also seen to have specific roles within the whole affair. But, what if both parties have already been once married and divorced? What if one of those individuals is a trans man? What if the people getting married have different cultural backgrounds? What if a geeky element is being added? These questions are only a small fraction of things Andrew and I had to sort out as we began to plan our geeky-queer wedding.

The short answer to how Andrew and I sorted these issues was the result of knowing what we didn’t want to have happen when we get married. As I said in a previous post, neither one of us thought we’d ever remarry. Because of this, there wasn’t much in the way of things we wanted to do, as we’ve never spent time mentally preparing for any sort of wedding. But, we definitely knew what we didn’t want to do; either because we didn’t enjoy it the first time we respectively got married, or because of some other personal reason.

Some of the things that fall into the, “We really do not want to go through this hassle,” category include the wedding party, family involvement, and the guest involvement.

We have decided that we are not going to have best men, ushers, maids, a ring bearer, or a flower girl. The biggest reason for this is because we do not have a hierarchy within our friends. Any one of our friends could fill any of those roles.

So how do you choose? What if just the thought of one friend feeling left out is enough to cause an anxiety attack? It doesn’t matter that our friends would never feel that way. Sometimes, even the best logic isn’t enough to stop the irrationality of panic and anxiety attacks. Also, most of the guests are from out of town, with the majority flying in. They are coming from great distances. Because of this, Andrew and I want to ensure that they receive equal recognition for their importance in our lives.

Tradition would dictate that if you can’t choose among your friends, then your family members would serve in these roles. Well, aside from my two children, my family will not be invited. For Andrew’s wedding party, there is the possibility that some of his family will not be able to make the trip up to Canada.

Then there are smaller reasons, such as I’m not walking down the aisle. After all, I’m not a bride. So some of the traditional roles associated with the bridal party are simply not a factor. Also, some of the duties associated with both the bridal party and the groomsmen — which, yes, I realize I can go that route — are also not a factor. We are not having any sort of pre-wedding celebrations, such as engagement parties, stags, showers, and rehearsal dinners. We are not having toasts during the reception — more on that in a future post.

There is one traditional role that we cannot simply say, “We really do not want to go through this hassle.” We still need to decide which two people will act as witnesses and sign the registry. Because I don’t want to make this decision, and neither does Andrew, there is a part of me that wants to have willing guests participate in a double-bracket tournament-style kal-if-fee.

There are two issues with that. One, I’m not sure many people will be willing to fight to the death, with the only reward being to serve as a witness. Two, if by chance people would be willing to fight to the death, I don’t want my guests to die. Especially if they’ve flown in from all corners of North America. Another thought I had was to have willing guests play rock-paper-scissors-lizard-Spock. But, that may take some time. We may end up pulling names from a hat. Thankfully, we still have just over seven months to sort this out.

Traditionally, the parents of the bride and groom have specific roles during a wedding. A lot of these responsibilities fall to the parents of the bride. Well, I’m not a bride. I’m not walking down the aisle. No-one is giving me away. In fact, our wedding invitations say, “The United Federation of Planets celebrates the union of […]” to coincide with the wedding theme and dress code. Also, as I already said, aside from my children, my family will not be there.

Andrew’s parents will be attending. Even though the family of the groom doesn’t play as big of a role in the pre-wedding planning, I’m racking my brain trying to figure out how to highlight their importance.

Meeting Andrew’s parents made me very nervous. One, they are American and I’m a transgender Canadian. In an attempt to state this diplomatically, the rights of LGBTQ individuals in Canada are quite different than they are in America. The way individuals and politicians in our respective cultures view these issues are different, with even the largest Protestant church in Canada performing same-sex marriages. Then, when you add that my future father in law is a former Congressman and a Methodist minister, and until the 2012 election, speaking about LGBTQ rights was considered political suicide, it added more misgivings.

Andrew did his best to reassure me that they would lovingly accept and welcome me into their family. But, right or wrong, Canadians and Americans have some pretty strong opinions about our neighboring countries. And, even though I had seen a few politicians speak out in favor of equal rights of LGBTQ individuals, I had not seen reports of major churches, or the heads of church governing bodies — Andrew’s dad was also the head of the National Council of Churches — speak in favor of even something as simple as same-sex marriage.

Of course, Andrew was correct. I had nothing to worry about. His parents are beyond amazing. I adore them. They more than welcomed me with open arms and open hearts. Andrew’s mom is also full of many wonderful questions about what it is like to grow up as a transgender individual.

It is because of this that Andrew and I want to add something special into our ceremony, especially as all the other traditional family things will not be happening during our ceremony and reception. This something special will be sorted out once we begin meeting with the United Church of Canada minister who will be performing the ceremony. However, suggestions are also welcomed.

We also need to discuss with the minister how to write my children into the ceremony.

For Andrew and I, the guests are the most important part of our wedding. They are the major reason we are having a ceremony to begin with. Our friends and close pals have been extremely wonderful and supportive throughout our relationship. Andrew and I do not care about most people’s opinions. However, it does matter to us what our friends and close pals think, even if what they have to say would never change the parameters of our relationship. I suppose it is nice to have a supportive group of people surrounding you, even if having a lot of people in your life isn’t important to you.

We have decided that our wedding will be a very small and private affair. There are many people in our lives who would love to attend, many of whom support my career. There is a tiny part of me that wants to invite the entire world. That part is actually quite minuscule  Both Andrew and I are very private and very introverted. When we think about the fact we will be the center of attention on our wedding day, it sends us into panic attacks.

As a result, we’ve decided that we will not be the center of attention. Yes, we still have to stand in front of a group for the ceremony part of it. However, we will not stand out from the crowd, so to speak. Every one will be in costume. There will be no seating according to “bride’s side” or “groom’s side.” And there are many elements of a traditional reception that we have decided to cut — more on that in a future post.

Also, the guest list is quite select. We’ve only invited people who have signed a friendship agreement, or who we consider to be close pals. A close pal is very close to being what I define as a friend, but I have some weird quirks that hold me back from taking the relationship to the next level. Every one who is attending is someone with whom Andrew and I feel comfortable sharing the really personal things. Not a single guest is invited simply because of social convention or tradition. And because it is important that every person we’re inviting celebrates this day with us, we are having a private live stream for those who are unable to make the trip.

Your wedding is suppose to be your day. Don’t be afraid to throw out the pieces that don’t make you happy.

If you would like to see a post about something not already mention, I want to know. Tell me, what has you curious? About what would you like to see me write? If you let me know, I will try my best to include it in a post.

We Don’t Care What You Say, George: Han Shot First!

Stephen Hawking To Take Us Into the Universe 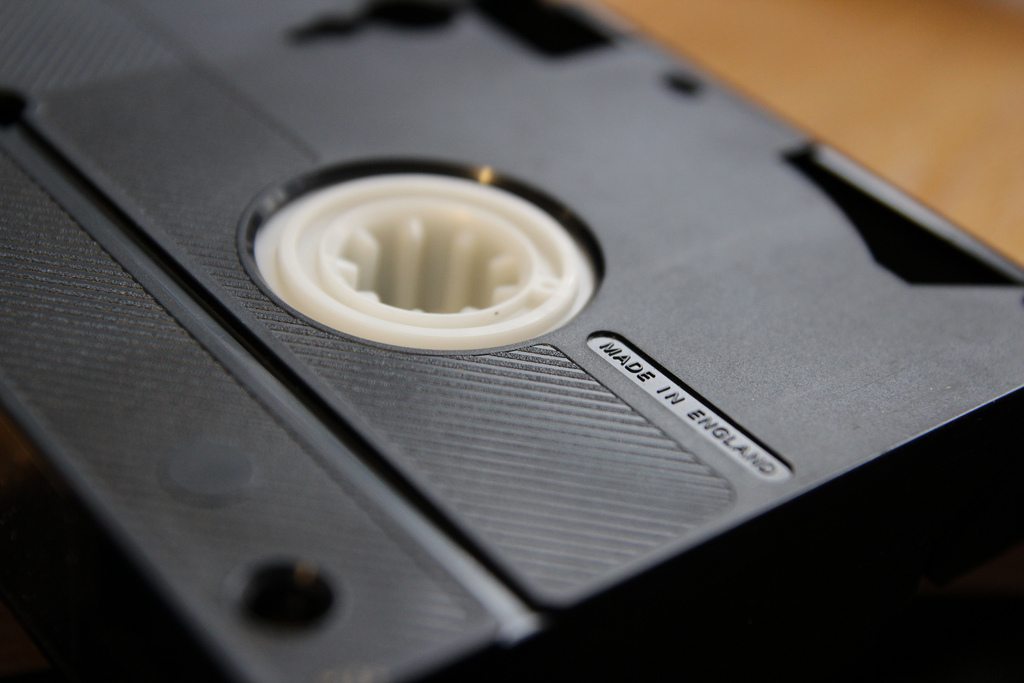