I’ve been getting into home automation quite a bit lately. Anything that puts aspects of home security or energy monitoring online for my control is fascinating to me. Products like the Nest thermostat to the Lowes’ Iris system have my interest. Which is why I was happy to take a look when D-Link offered me one of their Cloud Camera 5000 units to test.

The Cloud Camera 5000 is pretty much like having a mall security camera for your personal use. The 720p-capable camera is mounted on a gimble inside a solid plastic housing that feels solid and reliable. It has infrared LEDs mounted around the camera so it can be used at night as well as day. The unit comes with a mounting plate and screws so you can install it pretty much wherever you can get power to it, like over a front door. It seems like a quality product.

And then you get to setting it up, and you get just a bit disappointed.

The first problem is that we are an Apple household. This means I was setting it up on my Macbook Pro with OSX, on our home network with our Airport Express. Yes, there is a Max OSX-based setup program on the installation disk, but that didn’t help much overall. The problems I experienced included:

Okay, so the problems I experienced would affect just the 15% or so of folks using Macs, though I imagine there might be similar problems on the Windows side. Whatever the case, I do note that the firmware is v1.0, so hopefully there will be improvements in the future (no idea about the release level of the Java applet). All I can say is that at this point, I can only recommend this product for people with the patience and level-of-comfort to work through some peculiarities to get it functioning the way it should be out of the box. 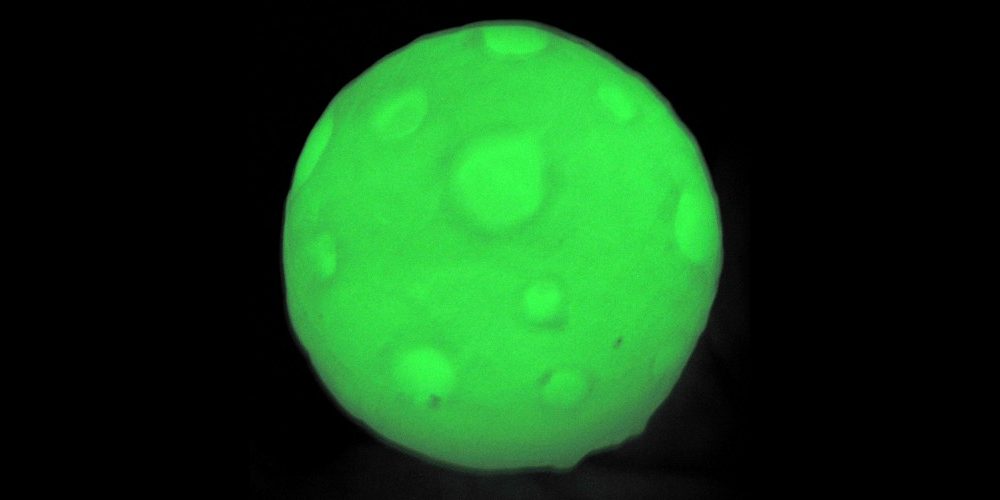