I am not really the type of person who is drawn to Schwarzenegger movies — but I am a fan of smart sci-fi with its own vision. And the look and ideas behind Total Recall, the 1990 film starring Arnold as Doug Quaid, a construction worker in a future world who dreams of visiting Mars, are what grabbed my attention a few years back when I happened to catch a scene on TV.

What I saw was a scene where Arnold has made it to the enclosed Earth outpost on Mars, where he is running from the authorities and following clues that have led him to the Mars version of a red-light district. The setting is both futuristic and gritty; the sleazy inhabitants aren’t just drunken bums and floozies, they’re also weirdly mutated due to the unhealthy environment within the outpost.

When I got ahold of the movie on DVD, containing images cut out of the TV version, it was even more powerful. And this in a film made back when special effects consisted mostly of makeup, puppets, and scale models. Now, with the remake of Total Recall starring Colin Farrell hitting screens this week, Lionsgate has released a remastered high-definition version on Blu-ray disk and digital download that shows director Paul Verhoeven’s pre-CGI conception at its best. I recently sat down to watch Total Recall: Mind-Bending Edition with my college-age son, and see how the effects and treatment of the themes held up.

Total Recall is based on the Philip K. Dick story We Can Remember It for You Wholesale. Like other adaptations of works by that visionary writer, including Blade Runner and Minority Report, it combines elements of film noir with sci-fi. But as Verhoeven explains in the newly-added interview in the bonus features, working with the cartoon-like figure of Schwarzenegger meant the movie simply couldn’t be played as seriously as those other films. And so the film is studded with darkly funny bits, including the famous three-breasted prostitute and the sweetly scary character of Quaid’s wife, played by a then-unknown Sharon Stone.

But it’s not just the look of the movie that we enjoyed. The story is multi-layered as well, with interesting twists of plot and unexpected characters. I don’t know if it’s going too far to call Total Recall influential, but it did introduce tropes which popped up again in later films like The Matrix and The Bourne Identity, such as the bugging device that Quaid has to remove from his own body.

I’ll be interested to see how the new version reworks the story. The cast looks promising, and from the trailers it seems like Colin Farrell’s Quaid will have a more serious demeanor than Arnold’s interpretation. But if you (or your teens) have never seen the underrated original, or are curious about how well it holds up over time, I highly recommend the new hi-def version Total Recall: Mind-Bending Edition.

Lionsgate provided a Blu-ray disc of the film for review purposes. 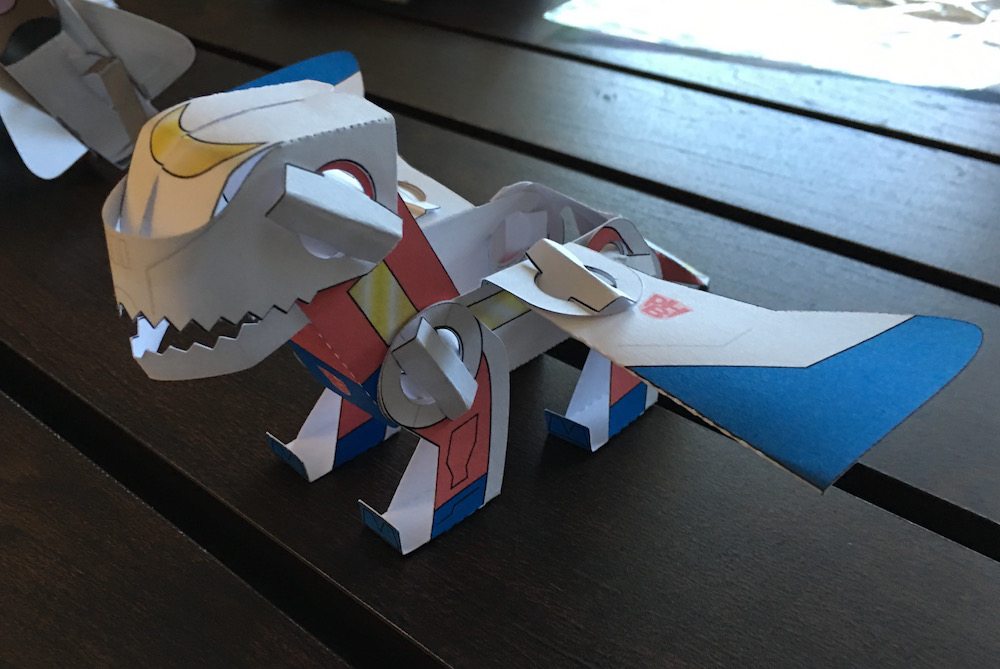 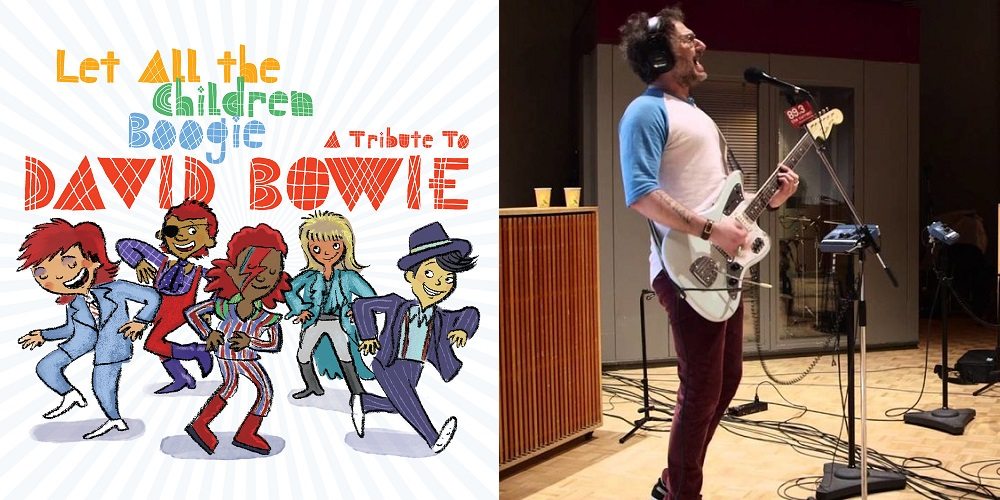 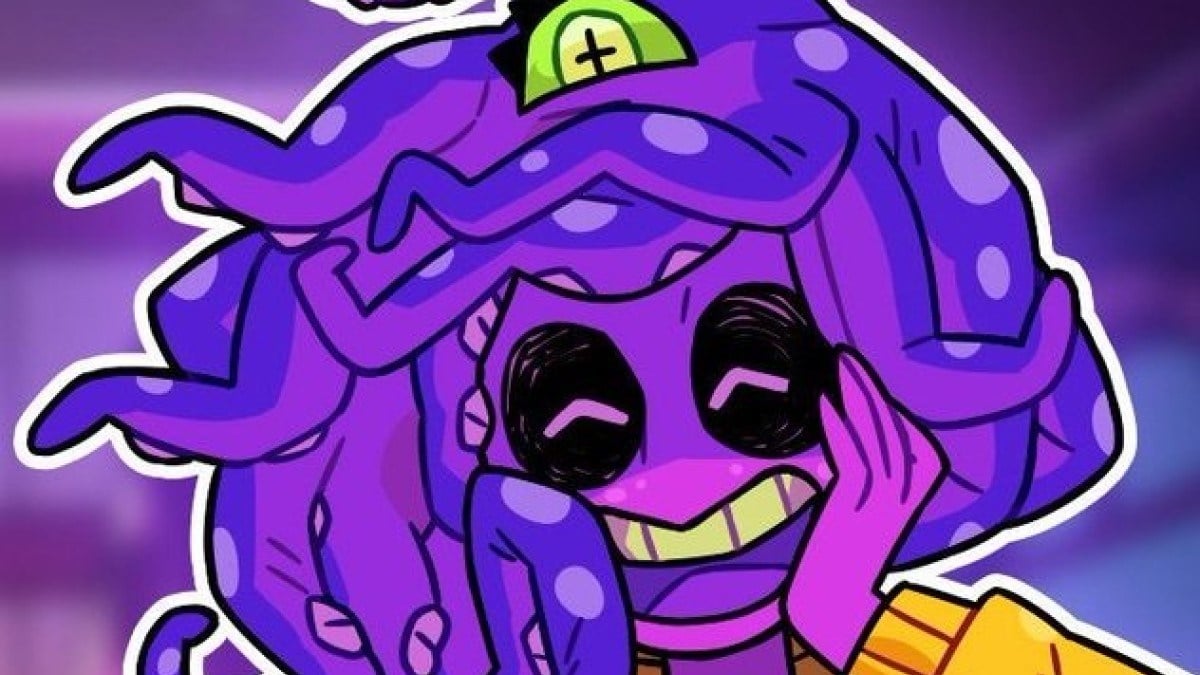