The cover of Bilbo’s Last Song.

The Hobbit: An Unexpected Journey is due out in theaters in a month, launching Peter Jackson’s vision of the opening bars of the tale of the titular hobbit, Bilbo Baggins. It seems like an excellent time then to take a look at the other end of Bilbo’s long trip as embodied in Bilbo’s Last Song.

This short poem is a bit that J.R.R. Tolkien wrote as an epilogue to The Lord of the Rings in the voice of Bilbo, who supposedly sang it in the Grey Havens as he prepared to leave Middle-earth behind. It was never included in the text of Tolkien’s saga, though. His secretary Joy Hill discovered it in his library in 1968, and he gave it to her as a gift.

After Tolkien’s death in 1973, Hill showed the poem to Donald Swann, who had already set a good deal of Tolkien’s Middle-earth songs to actual music in his The Road Goes Ever On book of sheet music. He wrote new music for the poem and included it in his book’s second edition.

The poem was published in book form for the first time in 1990, with illustrations by Pauline Baynes, who’d illustrated other works by Tolkien and his friend C.S. Lewis. Alfred A. Knopf released a revised edition this October, and it’s a fantastic find. In the book, each two-page spread comes with a line from the poem and an illustration depicting Bilbo and his friends — including Elrond, Galadriel, and Gandalf — making the trip to the Grey Havens and points west. Below these, smaller images appear that illustrate Bilbo’s adventures in The Hobbit. These form a silent comic book of a highlight reel from that famous story.

If you’re a bit rusty on your lore, the last six pages of this thin hardcover volume (of only 32 pages) feature notes on the illustrations, including relevant quotes from Tolkien’s books. This makes it easy to digest and contemplate for readers ages 10 and up. If you’re a fan of Tolkien and his greatest work, this book forms a perfect endcap for any collection — or a great stocking stuffer for anyone else. 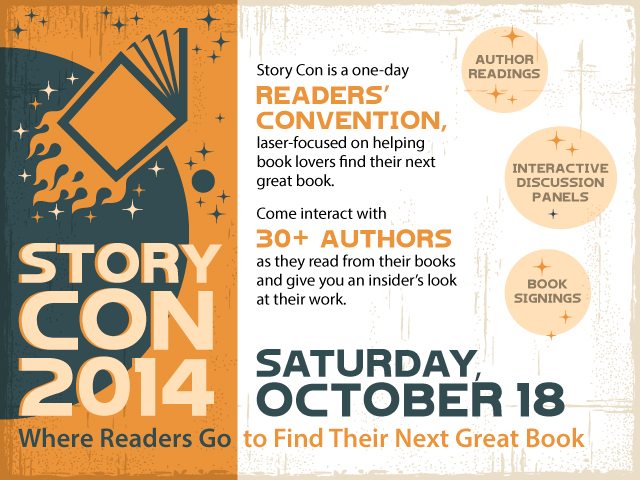 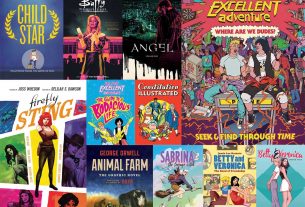 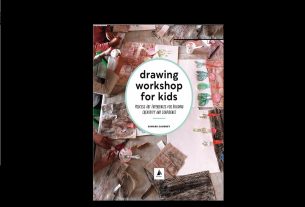