As much as I love my iPad apps and computer games, I still have a preference for something physical. It’s why I’m still drawn to paper books and cardboard-and-wood board games. Beyond my own personal preferences, it’s clearly something that appeals to a wide audience: the Nintendo Wii roped in people who never played a videogame before, and one look at the Skylanders franchise will tell you that they’ve hit the magical combination of on- and off-screen play.

On the iPad, I haven’t seen too many things yet that really blur the lines between the digital and analog worlds. The Cars 2 AppMATes are still one of my favorite examples; the Yoomi Duo is interesting but a little less exciting. And so far most of Hasbro’s “zAPPed” line of board games (like the Game of Life) hasn’t really captured the potential of the technology. And then there’s the amazing potential of something like the ePawn Arena — if they can deliver it at a price point that consumers can afford.

Here are a couple of gadgets I’ve tried recently that are a fun way to incorporate tactile play with digital capabilities: Sifteo Cubes and some new Hasbro zAPPed toys that are actually worth playing. The base set includes three cubes, the base, and a carrying pouch. Photo: Jonathan H. Liu

David Merrill’s TED talk in February 2009 took place about a year before my first “Future of Board Games” post, but if you look at the sort of things he’s doing with these little tiles that interact with each other, you can see that what he envisioned is quite similar to Roel Vertegaal’s interactive hexes. The technology that runs them is quite different, but the effect can be similar.

It took another few months before we saw the arrival of Scrabble Flash, a collection of five LCD tiles that could sense each other. I really enjoyed those, but they have their limits. They can sense the other cubes to the left and right to see if you’ve spelled a word, there are a couple of (mostly similar) games you can play with them, and each cube has a small button on the lower edge that you can use to control them.

Last fall, Merrill’s Sifteo Cubes finally appeared on the scene: a set of little blocks that interact with each other and your computer, creating an interesting play experience that’s both digital and tactile. Dan Donahoo wrote about how they’re redefining play for geeklets. The cubes have full-color touch-sensitive screens and accelerometers, and they communicate with each other wirelessly and sense proximity to each other. The next-generation cubes are coming next month, and this time I’ve gotten the chance to try them out. One of the biggest upgrades is that they no longer need a PC nearby: rather than plugging in a dongle and running software from your computer, these now have a little rectangular base (the size of two cubes) that connects wirelessly and controls the cubes. The base has its own speaker and volume control, and a single button that lets you activate the menu on the cubes for quitting a game or shutting everything down.

It’s hard to explain in writing what makes it so appealing, but I’ve shot this brief video to show you a couple of the games included. (Note: since I don’t have a tripod, I’m doing everything one-handed while I hold the camera, so forgive my fumbling around…)

The Sifteo Cubes set comes with the bag, the base, and three cubes, with four games pre-loaded and one more that can be downloaded for free with the included code. You also get the AAA batteries required and a micro USB cable for syncing it with your computer. The four included games are:

Chroma Splash, a color-matching game in which you can pop the bubbles by matching them up on the edges of cubes. You can tilt the cubes to have the bubbles slide to the edges, and it can get very tough to get rid of all the “chromits.”

Cube Buddies, seen in the video above, has little cartoon characters that get scrambled up, and you touch the cubes together to swap out eyes, mouths, and hair to get everyone’s face back to normal. You can also unlock new characters in some cases while playing other games.

Code Cracker is a number game: you have a target goal, and each cube has a number along with some operators on the edges. Match them up properly so that everything adds (and subtracts and divides and multiplies) up, and you pass the level. Three cubes is easy — adding additional cubes makes for trickier equations.

Word Caravan is a word game that actually bears a lot of resemblance to Scrabble Flash, but the accelerometers and animated screens introduce some new mechanics. You can tilt a cube to rotate the multiple letters on its face. You’re presented with some letters and a target number of words to form with those letters, and as you hit those targets you’ll unlock maps to continue on the journey. Sandwich Kingdom with 9 cubes would be awesome … and expensive. Photo: Sifteo

Finally, the free download is Sandwich Kingdom, my favorite of the bunch. It’s an epic adventure in the vein of Legend of Zelda. You are Princess Pearl, out to save the Sandwich Kingdom by collecting the seven ingredients of the Sandwich Aeterna, which has been destroyed. The game is full of silly dialogue and names (like the Monks of High Flufido, who make the bread), but the real appeal is the way the cubes display the map.

You place cubes next to yourself, and the map appears relative to your position; tap on a cube and Princess Pearl will walk to that cube, at which point you can rearrange them to see other parts of the map. I got to play this with four cubes, but there are some levels that may have you pulling out pencil and paper to make notes. You could play with up to twelve cubes, the maximum that the Sifteo can support with one base, but it would cost quite a bit. I did get the chance to play one other upcoming game, Teenage Mutant Ninja Turtles: Ninja Slide. It’s a puzzle game in which the turtles have to get to their destination without being seen by cameras, and defeating enemies and collecting pizza along the way. You can tilt the cubes to move the sliding platforms, but all of the platforms on the screen will slide at the same time. Push two cubes against each other and the turtles will jump to the next cube if there’s an adjacent platform.

Nickelodeon has actually contracted with Sifteo to develop four Sifteo-exclusive titles featuring Nickelodeon characters, and the TMNT game is the first, timed to coincide with a new TV series and a live action movie coming next year. Sifteo also has a game in the works with Richard Garfield, designer of Magic: The Gathering, though I don’t have much more info than that, and they released an SDK this month to allow developers to start creating their own apps for the cubes. (You can watch a video of Bliss Bomb, a sort of audio-visual toy, which was developed by a third party.)

Of course, really cool technology doesn’t come cheap. The retail price is $129.95 for the base set, and you can buy additional cubes for $29.95 each. So that 9-cube Sandwich Kingdom game pictured above would run you over three hundred bucks. Until there are more apps available, it’s hard to imagine somebody paying that much for just the games that are included. However, once the apps library grows, the Sifteo Cubes could be an amazing platform. It’s not meant to compete with something like the iPad, which can be used for communication and productivity, but there are definitely some intangible benefits to this tangible play.

Sifteo Cubes will begin shipping in November and are available for pre-order now. (Do watch if you’re ordering them to check if you’re getting the “original” cubes or the new generation.) 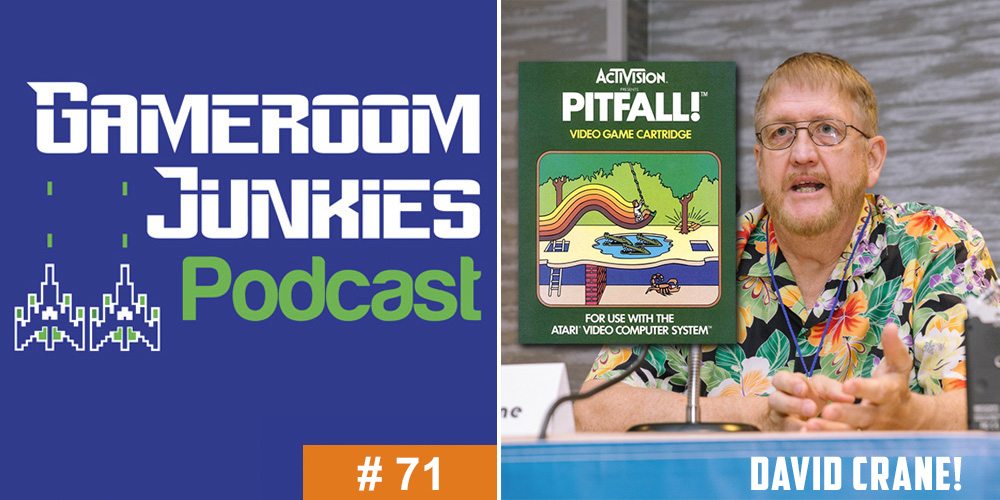 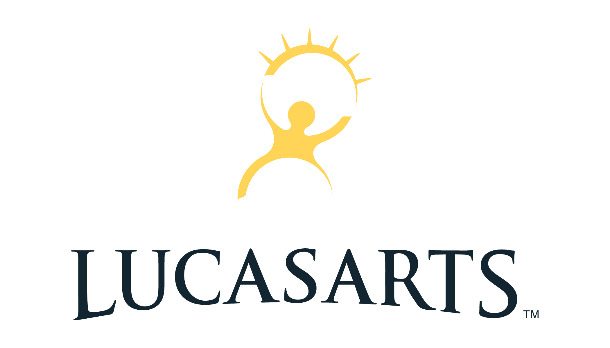