Most of us hope that at the end of our lives we can look back and say that we were heroes at least in our own eyes. This provides part of the appeal when reading stories which tightly follow the hero’s journey form. Vicariously, we can die for those we love, like Harry Potter, and in so doing, give them a protection from evil they could not otherwise have — all while sipping coffee on our sofa.

The problem is that no matter how satisfying this vicarious heroism may be, we find ourselves in real life acting in a distinctly different fashion. We fudge the truth when it might hurt us. We let fear steer us off course, just a little, and so find ourselves miles away from the person we want to be when we read stories. It can often be tempting to just give up and live a life enslaved to our appetites, with little or no ability to resist.

Shane Berryhill’s novel Dragon Island provides a great antidote to this despair. Dragon Island is the coming-of-age story of Raymond Nakajima. As a modern YA adventure stories go, it is well executed standard fair. Except, Berryhill’s Nakajima is a self-identified wimp. He has absolutely no interest in becoming a hero, and, more than any other main character I have read, he is truly cowardly and afraid — I lost track of how many times he lost bladder control. Nakajima’s journey provides hope for the rest of us who sometimes allow fear to rule our desire for integrity and greatness.

Dragon Island begins with a plane crash straight out of Lost. Except, very shortly thereafter Nakajima is the sole survivor. From that point forward, Nakajima must find his own way. Nakajima quickly discovers that the island on which he has landed is inhabited by Daikaiju, some of which rival those of the 1960s Japanese film industry.

Berryhill has done a fantastic job of creating an awe inspiring, yet terrifying, world for his hero. His encounters with the Daikaiju are all the more wonderful because Nakajima feels such abject fear. It makes them truly the monsters of Japanese legend they ought to be. Berryhill is also an excellent adventure writer. His pacing is wonderfully fast, pushing the reader forward at the same speed at which Nakajima flees from one peril to another. Yet Berryhill’s book never felt sparse or clipped. There is enough detail to allow a reader’s mind to build a viable world. The plot has some decent twists to it as well, and Berryhill does not shy away from real danger either. From the get-go, we know this is no video game in which our hero can start over if he loses.

I am not a big fan of the cowboy riding off into the sunset narrative, especially in a coming-of-age story aimed primarily at boys. I tend to think that such narratives reinforce the male emotional isolation which appears to be on the rise in our culture. I much prefer my heroes finding the value of connection and their need for others to assist them along the way, rather than being further entrenched in their isolation. This does certainly seem to be the case with Nakajima. He seems to end the book basically alone. Berryhill at least leaves us with hope that he is now a different person who can chose a better future, but this promise is fulfilled off stage, after the close of the book. I have a few other quibbles, but not many, and all of these are overcome by Berryhill’s execution and the particular journey his hero takes. This is in the end a fantastic read for boys (and girls) of all ages who want to believe that there is a hero within them, even when they are afraid.

Teach Young Ones Their ABCs With a Bit of Steam 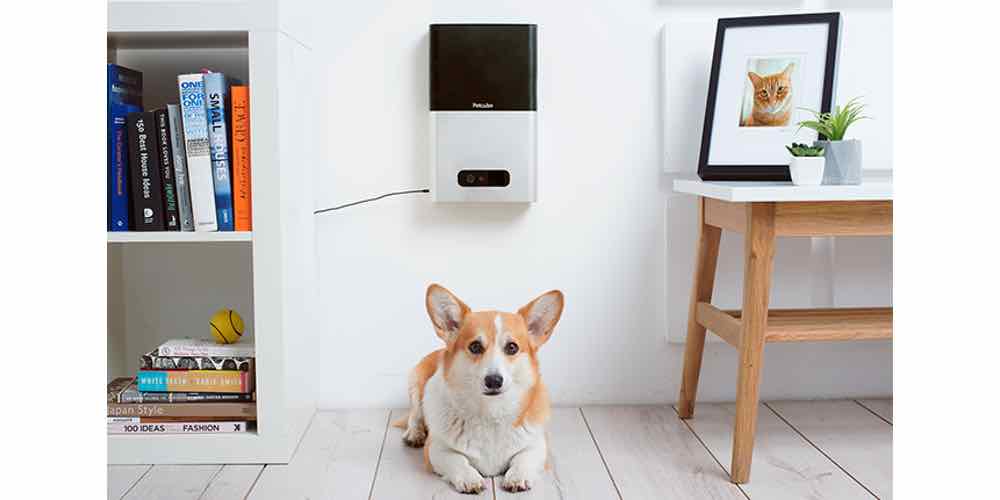