The heroes in a half shell are coming back to TV tomorrow, and managing to be both refreshingly new and respectful of the past at the same time. While Michael Bay works on butchering the Teenage Mutant Ninja Turtles legacy to serve his grandiose dreams, the folks at Nickelodeon have put together a terrific voice cast and excellent animation, and produced just a really good show that easily stands with the best TMNT of the past.

Premiering tomorrow, September 29, at 11:00am ET/PT on Nickelodeon — and continuing regularly on Saturdays in that time slot — the new TV show takes all of its cues from the old series and comic books, and adds a few new twists to give it a fresh take. For example, the great Rob Paulsen, who voiced Raphael in the original TV series — which ended 17 years ago — has returned to voice Donatello; conversely, Mae Whitman, who is voicing April O’Neil, hadn’t yet been born when the original series premiered.

I had the great pleasure of speaking with The Lord of the Rings star Sean Astin, who voices Raphael in the new series, and with Ciro Nieli, the series’ executive producer. Here’s an excerpt from my interview with Astin:

GeekDad: When did this project start getting off the ground?

Sean Astin: Well, we’ve been shooting for a year and a half. We’ve got the first season and most of the second season banked. And I came on board at the very, very last minute in the casting process – I mean, I was offered the job and we started within a week or two. So I’m sure that it was in development for a long, long time before that. But, from the actors’ perspective, this is strange — it like, it’s finally coming out! We finally get to see it. You know, we’ve seen a couple of episodes, and we just love them, but we’ve been kind of operating in the blind. You know, a couple of months go by and you see a few sketches or they’ll send an animatic of something. I suppose you could say that it’s been… how long has it been since the previous iteration came out? This idea in the comic book is somehow… going to live. It’s going to be reinterpreted. I mean, someone will be doing a musical of it, or performing it on the Moon or something. It’s just one of those things that is… I don’t want to say “evergreen,” because that’s got a kind of TV executive connotation to it, but it just doesn’t get old. I mean, kids are into it. A particular version of it will play itself out, but then having it reinterpreted, reinvented — people are so excited.

GD: It’s interesting how it keeps getting updated. I mean, the original Eighties series used more Eighties slang. But if kids nowadays watch that, they’re going
to say “Huh? What are they talking about?”

SA: Maybe they’ll start using those words again, and it’ll be retro-hip or something. The show is being made by die-hard fans. I mean, if you sit with Ciro, who’s the creative force in the show, he can just tell you every frame of every comic book or episode. So it’s being made by fans, for fans. And yet at the same time it’s not just a rehash — they’re totally faithful to a lot of the elements of the show, but then like with April O’Neil they made her a little younger so she’s kind of a contemporary of the turtles, and cool in there with them, as opposed to this woman who’s older that they kind of look up to. I mean, Donatello’s still infatuated with her, but there are adjustments there.

Nieli, whose interview I was unfortunately unable to record for transcription, told me about a geek hook for the series that even goes beyond the obvious comic book/superheroes/mutated reptiles angle: Donatello will be portrayed as a maker. In fact, Nieli told me, in one episode it turns out the turtles need a a laptop, but can’t afford one, so Donatello finds the right parts and makes them one. With a combined hook of comic book/superheroes/mutated reptiles/DIY, how could the show miss? I do have to admit there is one change they made to the show I’m really not wild about, nor I suspect will TMNT purists be: Michelangelo’s catchphrase is no longer “Cowabunga!” but is now “Booyakasha!” Yes, evidently Mikey must be able to get reruns of Da Ali G Show down in the sewers, because it’d be hard to believe the “word” was chosen without knowledge of Sacha Baron Cohen’s prior usage of it. Several other articles about the show say that producers have said that “Cowabunga!” will be used in the show at some point, but I can’t figure out why they would change something so basic — and it’s not as though “cowabunga” was really ’80s slang or anything (or that “booyakasha” is in common usage today).

That quibble aside, the new show is excellent, and well worth one hour of your time for the premiere, and a half-hour for every subsequent show. The voice talent is incredible, also including Jason Biggs as Leonardo and Greg Cipes as Michelangelo, and the CG animation rendering is, as you can see above and below, awesome. Fans should be aware that the premiere does contain the TMNTs and Splinter’s origin story, but it’s told as flashback during their annual Mutation Day celebration. Yes, it’s goofy and all in fun, but what else would you expect from a show about four anthropomorphized turtles, led by a rat who used to be human, fighting crime in New York City? Oh, and by the way, the toys are available pretty much everywhere, and some of them are pretty darned cool — I will try to get another article about the toys out in the next few days, so stay tuned.

Teenage Mutant Ninja Turtles will air on Nickelodeon on Saturdays at 11:00am ET/PT, beginning tomorrow, September 29. You can view the official trailer below (note the use of the excellent theme music from the ’90s show). 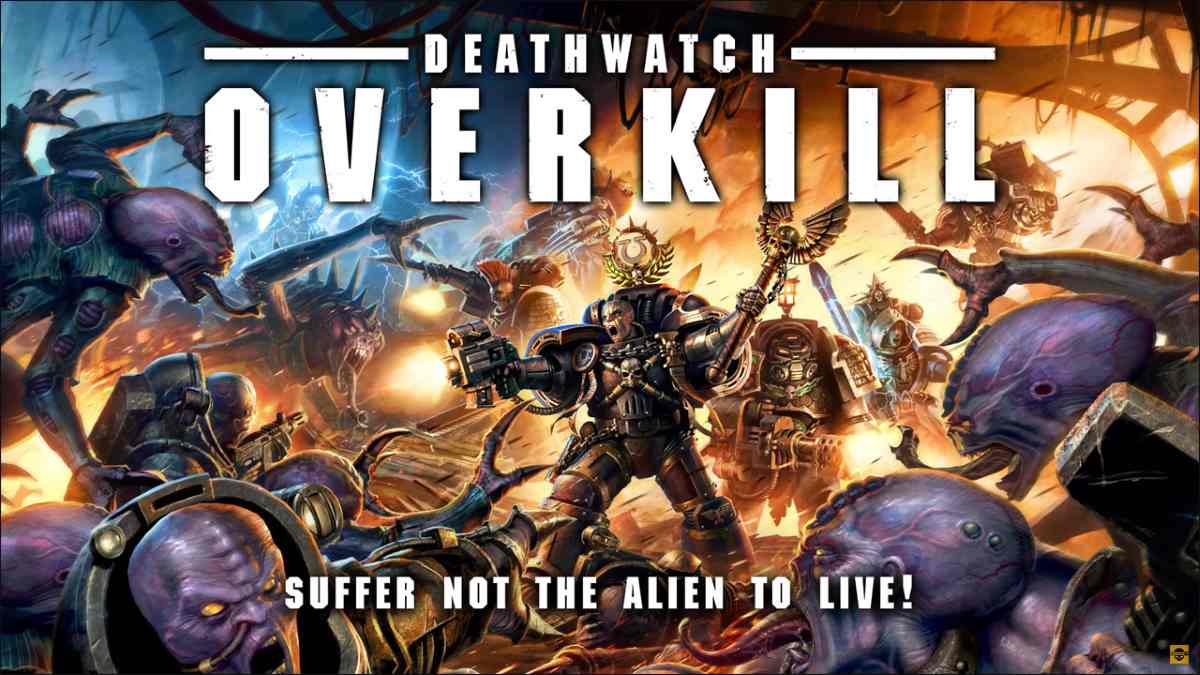