Chances are you’ve already heard of Aion. Released back in September, it was touted as the biggest massively multiplayer online game launch of the year. At nearly 450,000 preorders, it started off a little rocky (what MMO doesn’t?) and publisher NCsoft had to employ a 16,000-player ban-fest back in November. With upgrades to the game’s already-stunning graphics engine slated for 2010, Aion is a strong contender as MMO-of-choice under the tree this holiday season.

I sat down (via email) with David Noonan, content writer for Aion, and chatted about the game. Dave is no stranger to fantasy games, having worked for Wizards of the Coast designing two editions of Dungeons & Dragons. He talks about Aion’s story, how it stacks up against that other elephant-in-the-MMO-room, and the future of story-driven computer games.

GeekDad: First, can you tell us a little about the game world and its history?

Dave: Aion takes place in the world of Atreia—a world where the people live on the interior surface of the sphere (like a science-fiction Dyson sphere) and there’s a tower running from pole to pole where the god, Aion, lives.

Some of Aion’s earliest creations, the dragonlike Balaur, rebelled against their creator. That long war ended with the Tower of Eternity exploding and the world splitting in half at the equator. Now two factions, the Elyos and the Asmodians, inhabit their own hemispheres, and they blame each other for the tower’s destruction. And the wreckage floating in the middle of the world is the Abyss, a high-level mega-zone where the two factions fight each other and the Balaur that caused the trouble in the first place.

GeekDad: Aion is a big deal in Asia, but Eastern MMOs are traditionally very different from Western MMOs. When it came to the “culturalization” process, how did you go about reworking the game for its new audience? How were certain tropes converted, and were there any memorable quests that just couldn’t make the transition?

Dave: We actually took a light touch with specific Asian-themed plot elements; they’re fun, and I think a lot of players want a sort of mélange—I often told our writers to shoot for a Crouching Tiger, Hidden Dragon feel.

We spent more time trying to satisfy the Western desire for game and narrative aspects that probably don’t rise to the level of full-on tropes. For example, I think Western audiences (speaking broadly here) want their quests to have explicit roots in what’s happening in the game world, and they expect the NPC questgiver to directly or indirectly explain why the PC must do the job rather than the NPC himself. It’s a matter of providing answers to the “If this is so important, how come you don’t do it?” question.

We were also cognizant of the desire for payoff—to have a plot thread resolved somehow. You can resolve it in a pleasing or troubling way, and you can even leave it as a cliffhanger (something that an MMO can get away with that other genres can’t). But you can’t just let it peter out with no consequence.

GeekDad: When World of Warcraft was released, there was a built-in playerbase already familiar with the heroes and villains of Azeroth. Without that advantage in your arsenal, how did you go about introducing the VIP NPCs from Atreia in a way that endeared them to players?

Dave: I think most games—Aion included—have a naturally instructive quality. In other words, if you want to teach anything, a game of some sort is pretty good sugar to help the medicine go down, and a game can show you how the discrete parts of whatever you’re learning fit together. So we deliver a lot of lore in the course of gameplay. As you run around fighting, questing, and exploring, you learn about the people and places as you go.

That said, I rebel against the premise of the question a bit. Aion intentionally avoids activist NPCs, and the metaplot is much further in the background. There’s no equivalent to Arthas, Thrall, and Jaina in Aion, and we like it that way. The NPCs are there to serve the player story, not the other way around. Our VIPs are the PCs. (And that’s handy, because NPCs rarely play MMORPGs.)

GeekDad: Could you explain the difference between the Campaign and Standard Quests?

Dave: It’s basically a question of degree. The campaign quests have bigger plot implications and bigger rewards, so the UI calls them out separately. It’s basically a big “don’t miss this one!” sign. Structurally, there isn’t much difference between the yellow-arrow quests and the blue-arrow quests.

GeekDad: Everyone’s excited about Aion’s flight system. Tell us a little about the flight system and how it affects game play and questing. Dave: You gain wings at level 10—four hours of gameplay, give or take. You can immediately fly in a few places in the world, and you can glide—sometimes for quite a distance—anywhere you’ve got altitude and open space. (I think base-jumping is one of Aion’s more fascinating games-within-a-game.)

When you reach level 25 and go to the Abyss for the first time, you see flight in its full, unfettered glory. This sounds kind of spacey, but battling in all three axes (x, y, and z) does cool things to your brain, especially in a PvP environment.

GeekDad: What are the crafting opportunities in Aion?

Dave: The game launches with six crafts, all fed by the same gathering skill, including staples you’d expect like weaponsmithing, alchemy, and cooking. You can level all of them simultaneously, and you get XP both for gathering and for actually making stuff.

More broadly, player-created items carry a lot of weight—they’re among the best-in-slot items.

GeekDad: What are Stigma stones?

Dave: In terms of gameplay, it’s useful to think of them as “equippable abilities”—attacks and powers that you have, but other members of your class don’t necessarily have. Coming up with the right mix of Stigma stones is a key character-building exercise for high-level PCs.

And in the lore of the world, Stigma stones are a fragment of a long-gone Daevas soul. Daevas are generally immortal; it takes something like the destruction of the Tower of Eternity or death at the extreme fringes of existence to render a Daeva irrevocably dead. The Stigma stone is a coalescence of that Daeva’s soul—a bit of consciousness that teaches you a long-lost technique you couldn’t learn on your own.

GeekDad: As a well-respected game designer, do you have any ideas on how you’d like the MMORPG genre to evolve? I used to play text-based MMOs back in the day and I have a long-held fantasy that one day a company will create a game that offers the in-depth, character-driven roleplaying experiences that I once had on MUDs and MUSHes. Should I stop holding my breath?

Dave: I wouldn’t hold my breath—instead I’d get to work finding the community within an MMO that can provide the in-depth, character-driven experience you crave. I think that with each passing year, MMOs are providing a player experience that stretches closer and closer to what a MUD or a tabletop RPG provides. Those character-driven communities are out there, and just as with a tabletop or MUD experience, they draw their strength from the consensual acceptance of the community, not from the gameplay mechanics. Put another way, you can take a trip far down the rabbit-hole of character immersion if you’ve got witnesses (friends, in other words) along to validate and support that experience. It’s no more or less inherently immersive than rolling dice in your basement or writing something great for a MUD.

When I look to the horizon for the next set of waves, I’m thinking more about how MMOs can provide the Dungeon Master experience—how they can satisfy the latent “content creator” within all of us. Put as simply as possible, how can an MMO help me make up a cool adventure for my friends? That strikes me as a tricky beast to tame, but given time and smart minds, I’m sure we’ll get there soon. That’s what I’m holding my breath for.

I’d like to thank Dave Noonan for taking time to chat with GeekDad.

Aion retails for around $50 and currently, anyone who buys Aion at one of the retailers listed below will get bonus in-game items. With the “Aion Holiday Ascension Pack”, you can pimp out your winged hero’s armor with special dyes. Check ’em out:

And, of course, 30- and 60-day subscriptions are great stocking stuffers for the fantasy fan in your life.

Geekly Reader: The Brixton Brothers In a New Adventure 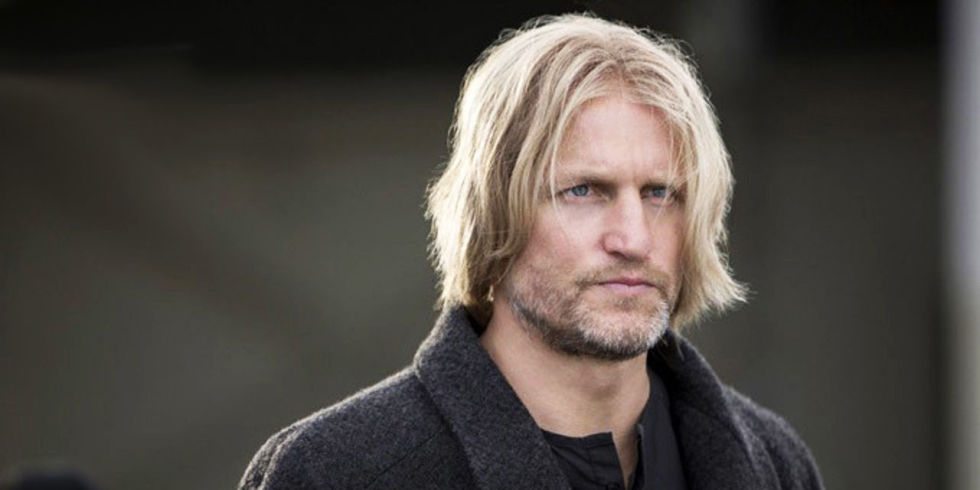