“It’s a double rainbow all the way. Whoa, that’s so intense! Whoa! Man! Wow!” Okay, a mall parking lot isn’t the most inspirational setting, but this was still pretty cool. Photo by Brad Moon.

Double rainbows are so 2010, but I still had to stop and grab a shot of this example which made an appearance here in London, Ontario (Canada), on Saturday night. It was my first personal brush with this phenomenon; not awesome enough to knock me to the ground or trigger a trippy running commentary, mind you, but cool enough to be worth taking a snap. I only had my iPhone with me (the boys and I were on our way to the mall for the annual “running of the shoe stores” event where parents elbow past one another in an attempt to get at the few remaining decent kid’s running shoes in popular sizes, in a post first-week-of-school shopping frenzy), it was pouring rain and we were hiding inside the car before making a break for the mall entrance. Thus the funky, water-on-windshield optics and the ghost of a reflected dashboard instrument cluster in the shot. First sign of the double rainbow. Photo by Jonathan or Aidan Moon (I was driving, they’re in the back seat, they’re identical twins, they were taking turns, so I don’t know which one took this particular shot).

A few minutes earlier, I gave my iPhone to one of the boys, who took this quick snap through the windshield as we were driving. You can only see a hint of the doubling effect in this shot, but get a pretty good sense of how bright the primary rainbow was (the photo has not been edited).

For a very concise explanation of what causes the double rainbow effect, and why that results in the secondary rainbow being dimmer and having its color sequence reversed, check out the Hong Kong Observatory. 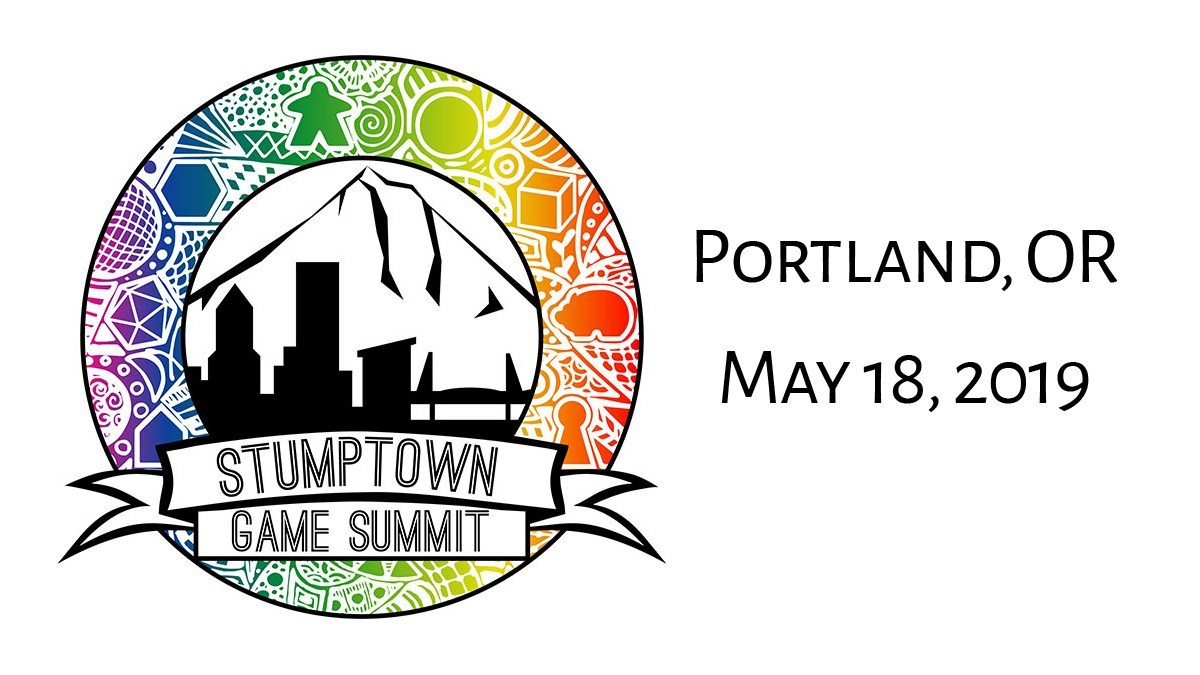