I love this series! Not only does my son love it, but I enjoy reading it as well on my soda breaks at work.In issue #4, we get to see some monkey business as Super Pets, Beppo, swings in to save the day when a circus monkey swallows some red kryptonite. While the story was funny as always, the main plot is not what my mind has been thinking about the past few days. One panel in particular has me wondering…has Lois figured out that Clark is Superman? More than one of the panels seemed to suggest that she might know and just allows Clark to think she doesn’t.

Another thing that has me curious, is the character featured in the final panel in the story. I can’t wait to see where this character goes and what trouble he is going to make for Superman.

The creators, Art Baltazar and Franco do a great job at keeping their readers attention with funny and interesting story lines. Of all the kid friendly titles out there, this one is at the top of my recommended reading list.

Superman Family Adventures is available monthly on Comixology and through your local comic book retailer.

Curious to know what I’m pulling this week? Check out my pull list on Comixology!

This series is my daughter’s first “collection,” and it’s a great series to start with for any kid who loves the films. Each issue follows the adventures of Woody and the gang before the events of Toy Story 3, so we see them all in Andy’s room and beyond, always finding a way to get themselves into mischief.

The first issue shows the toys learning to get along with Buster, Andy’s puppy. This is the least entertaining of all the stories, but it’s still fun to see how Buster and Woody became pals. Toy Story #2, “A Scary Night,” gives my daughter the giggles every single time we read it together. As the toys swap scary stories, their personalities from the films really come through the pages. The next two issues, “To The Attic” and “Water Rescue,” are also fun reads and sure to delight kids who love to follow the adventures of Buzz and Woody.

I absolutely recommend the Toy Story comic book mini-series to any kid looking to start their first collection, or just wants a good story to read before bedtime.

Issue 9 of Catwoman (2002-2008) finally wraps up the story arc of exploited kids, drugs, bad cops and Holly in trouble. I wish I didn’t have to say “finally” but this could all have been concluded an issue or more earlier… the pacing seems off, but maybe that is part of the serial comic experience, where each and every issue starts mellow and builds to some sort of climax or cliff-hanger, and a chunk of story has to fill 24 pages, period.

This one opens with three pages of prologue that are close to throw-aways, as Detective Allen, investigating police corruption, digs around in the case archives. Maybe this is to set the stage as a kind of police procedural, but if nothing else it has the effect of e-a-s-i-n-g us into the story. After that, the  pace zips up as Catwoman accosts Detective Allen violently on his way to a crime scene so she can bring him in on her sting of the crooked cops and those cops perform a series of hands-on “interviews” to find out who broke up their transaction at the end of issue #8.

When Catwoman, Slam Bradley and Detective Allen run the sting to catch them, the baddies turn on each other and on our heroes and mayhem gets on everything. In the end, Catwoman and a newly revealed Big Bad are both frustrated with the state of affairs but Holly is safely back with her honey.

Sophie Brown – Star Trek: The Next Generation/Doctor Who: Assimilation2 Issue #4

Issue four of the Star Trek TNG/Doctor Who crossover Assimilation2 begins to move us further away from backstory and deeper into the action we’ve been hoping for. There’s a big plot twist that I certainly didn’t see coming and with Guinan’s help, Captain Picard finally begins to trust the mysterious stranger and his companions who have appeared on board the Enterprise. Things are beginning to make some sense and we’re starting to get an idea of what might be going on; however a potentially disastrous decision might threaten to break the fragile new relationship between the two crews. 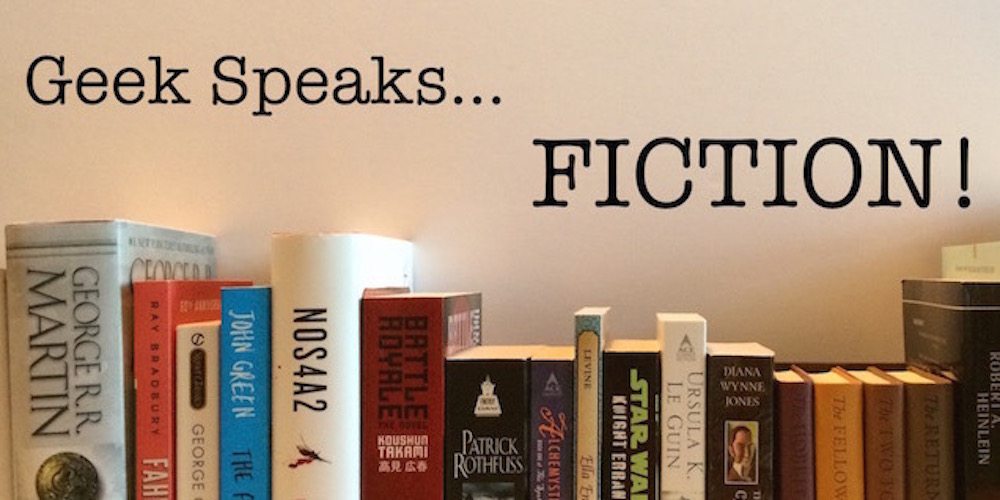