Welcome to another edition of Fund This, GeekMom’s bi-weekly section that focuses on places to invest some of your hard-earned cash. Here we highlight a few of the most interesting projects we’ve found on crowdfunding websites, such as Kickstarter, Indiegogo, and many more. Ready to make someone’s dream a reality?

First up, we have a Kickstarter project that’s to dye for (don’t hurt me for that one). Crafters have already helped the Saco River Dyehouse achieve its initial $25,000 goal. However, there’s still time left in the campaign, and the company is in desperate need of that extra support.

This Maine-based company is pretty darn special, because it has a rich history, and uses organic dyes to color organic wool and specialty fiber yarns. I haven’t really made it past the scarf phase with my knitting, but this project isn’t just for those who are good with a needle. It’s good for the people of Maine and the U.S. textile industry in general. To find out more about the operation, check out the company’s campaign page, which is accepting backers through Thursday, July 18, 2013.

Next up is App Camp for Girls, which has been completely funded with 22 days to go on Indiegogo. That’s understandable, since it looks so incredibly awesome.

When I went to summer camp, I made an ashtray and a few Fruit Loops necklaces. The newly launched App Camp for Girls invites girls ages 12 to 14 to spend a week in Portland, Oregon, where they will learn how to plan, design, and encode their own app. There will also be plenty of women app developers on-hand for inspiration and guidance.

“They’ll get to be creative and geeky, while having a lot of fun,” says app developer Natalie Osten.

The funding will help launch this summer’s App Camp, with 32 girls attending two sessions in June and August. If all goes well, the program hopes to expand to other areas of the U.S. and beyond. If you want to help put someone on a path to a geeky future, the App Camp for Girls campaign runs through Tuesday, July 16.

And finally, you still have a few days to get in on ARKYD. Designed to satisfy your inner-astronaut, ARKYD is the first publicly accessible space telescope.

For a minimum pledge of $25, Planetary Resources will blast you—or at least your photo—off into the stars. The company plans to launch the ARKYD telescope to make that happen. The more you pledge, the better the perk.

The project has been wildly popular, surpassing its $1 million goal. However, the Kickstarter campaign still has a few days left. That means that you still have time to book your intergalactic trip, as long as you’re willing to wait in line behind the almost 14,000 backers that have already pledged funds.

Why Are We So Hard On Our Heroines? 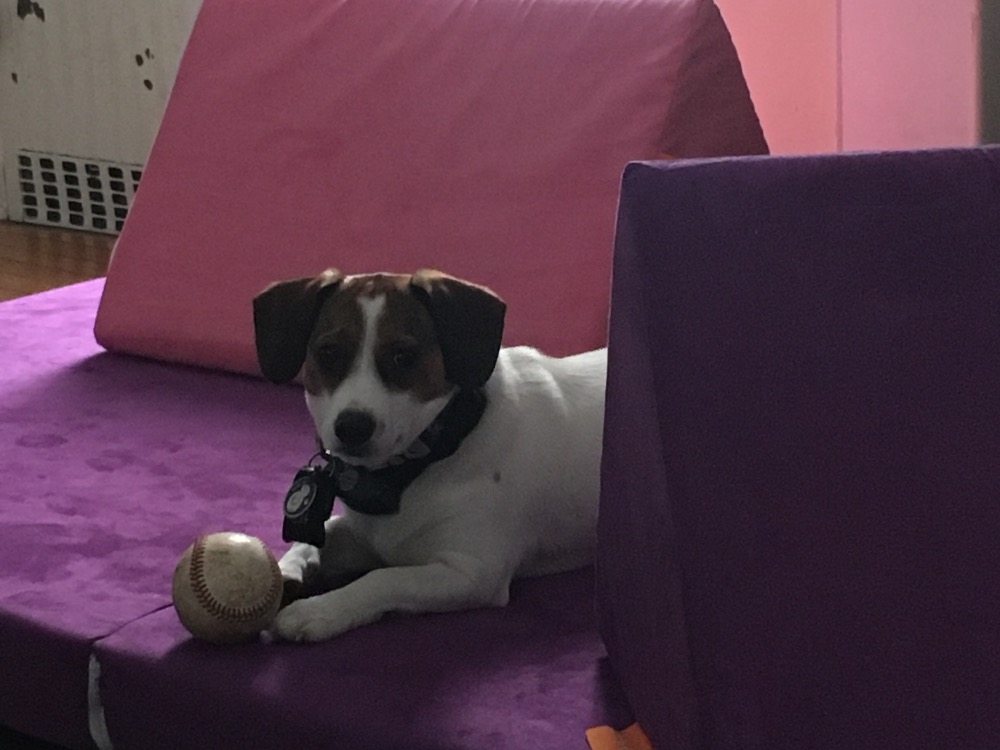