The Kaijudo: Rise of the Duel Masters Core Set doesn’t launch until September 7th, but GeekMom has this exclusive first look at the King Coral card!

The Rise of the Duel Masters  Core Set is based on the hit television show and features 2 forty-card constructed decks along with booster packs. Each deck has an assortment of brand new cards including very rare and super rare creatures. Some cards you can expect to find are Wrist-Rocket Tatsurion (aka Bob), Hovercraft Glu-urrgle (aka Gargle), Scaradorable (aka Squeaky) the Hunter, Dark Scaradorable, Skycrusher’s Elite and Razorkinder Puppet (Slice and Dice!). 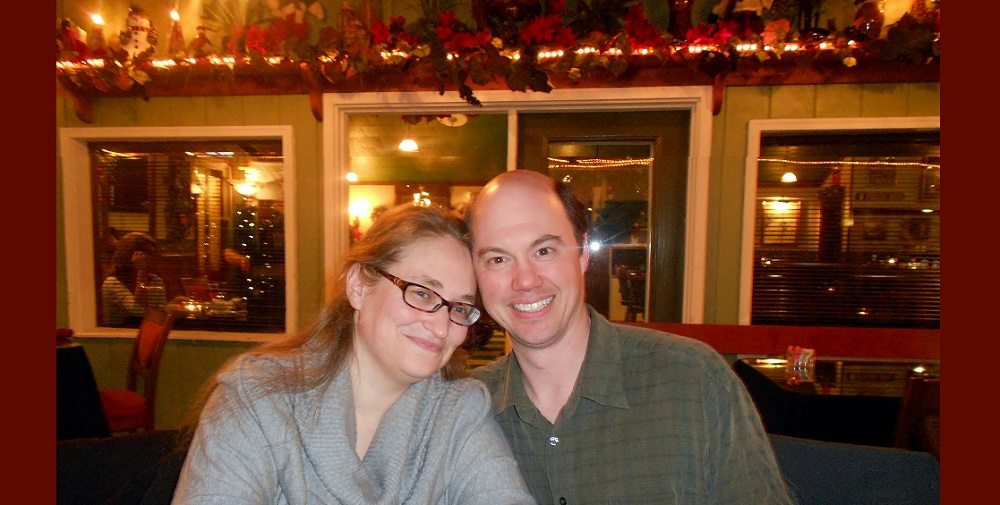 The ‘Curse’ of the December Anniversary Blockbuster Date Night 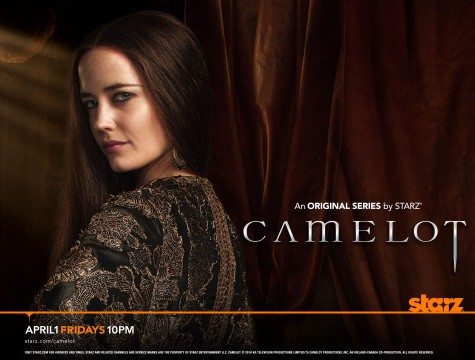