I have a clear memory of watching each of my kids interacting with different technology for the first time. Whether that is a videogame system like the Xbox, or a tablet device or the TV remote, it’s fascinating watching their hands and minds working out how these interactions work.

Out of all the buttons, switches, dials and gestures, touch screens seem to be second nature to them. Anything that has a screen they seem to assume they can touch to control from an early age.

Trying out SmartGlass at E3, the new cross-platform controller from Microsoft, immediately made me think of them. Setting aside my slightly sentimental state of mind, what with being the wrong side of the Atlantic Ocean from my family, the genius of SmartGlass is that it automates things we already do naturally when watching films or listening to music at home.

Before that though, it simplifies the whole getting started process. SmartGlass promises to turn any smart phone or tablet computer into a touch screen controller for the Xbox 360. This not only makes finding and selecting media easier, and complements the 360′s controller, motion and voice control options, but adds a whole raft of new interactions once your movie, music or videogame has been launched. More than that though it will run on pretty much any smartphone or tablet, making use of whichever device you already have in your living room.

Once your chosen media has been launched the surface of your smart device turns into a responsive interface intuitively linked to your TV. When playing games it mimics much of the Wii U’s tablet controller, and overlaps interactions being made possible with the recent PS Vita and PS3 partnership.

This translates to the provision of additional information about the game, as well as new ways to control what is happening on the big screen. Furthermore it helps avoid down-time in turn-based multi-player games because one player can use a smartphone to select their next move while the action continues on the main screen. My E3 demo underlined this with a dance game that enabled the waiting participant to select their next song to avoid the usual down-time between dances.

Launching a TV show or movie is where SmartGlass really comes into its own though, and presses forward into uncharted territory. Once the film is playing on the main screen the linked tablet device provides contextual information such as the current actors, background history or even a real-time map following the action.

These are things I currently use my iPad for, but have to do the leg-work of loading IMDB or Googling the show to track down these sorts of details. SmartGlass promises to remain one step ahead of my informational desires because it knows what I’m watching on the main screen. It’s such a sensible and simple idea that in many ways I’m surprised its not been done before.

Beyond the common sense of all this is an unexpected twist in the tail. Rather than just tethering your Microsoft devices — smart phones, tablets and Xbox – SmartGlass promises to be a truly cross platform offering. Provided the usual hurdles of application authorization go according to plan, and admittedly this is not a foregone conclusion on the likes of Apple’s app store, SmartGlass will run on pretty much any device – be that iOS, Android, Nokia as well as Microsoft’s own Windows 8 devices.

I had expected a number of things from Microsoft at E3, and a response to the prevalence of tablet gaming and the Wii U was certainly amongst them. What I hadn’t expected was such a broad and embracing solution to the problem. If SmartGlass delivers on its promises this not only adds a third string to the Xbox’s gaming controls (along with its dual-stick controller and Kinect) but it joins up the living room media experience to make it simpler and more accessible. 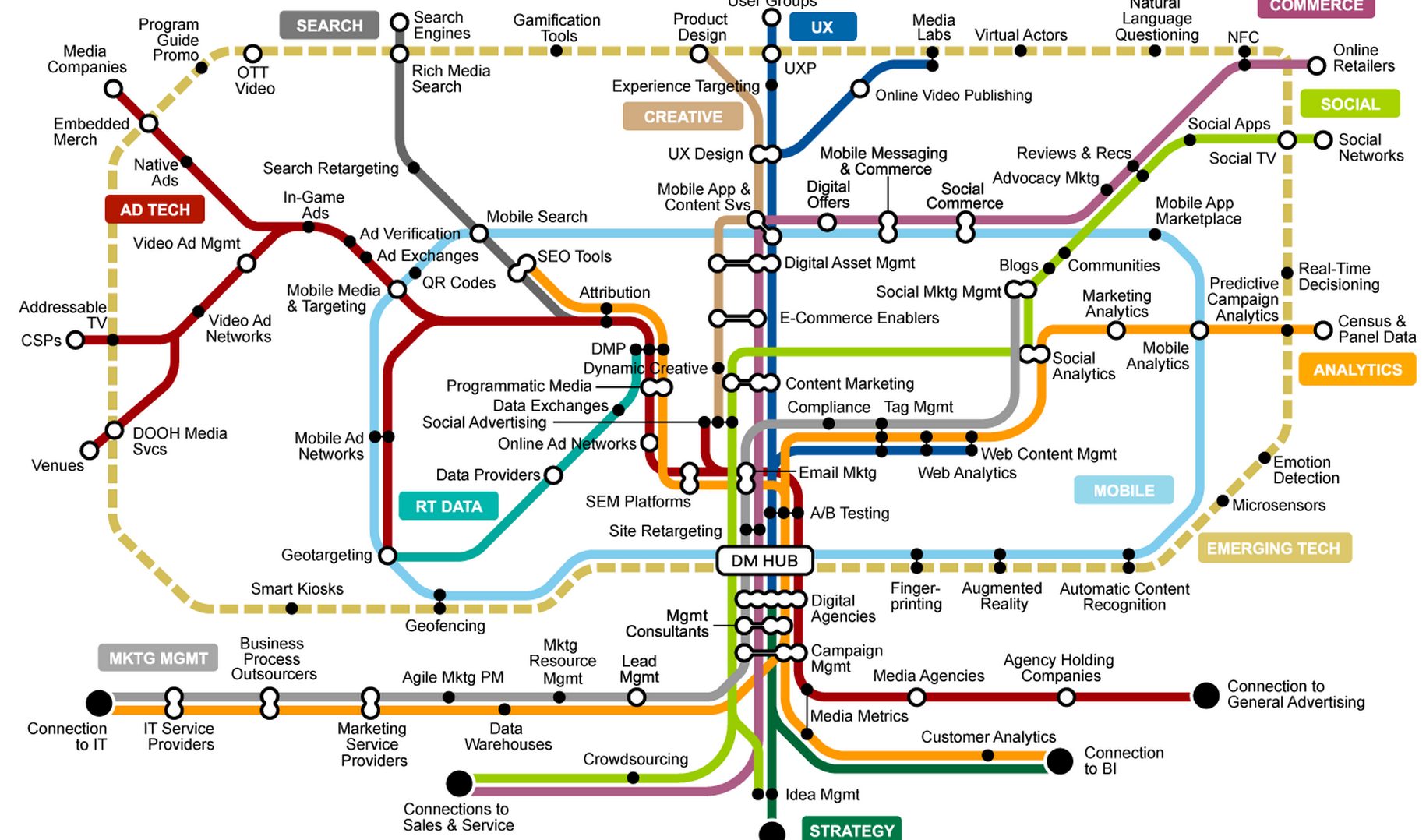