As I sat with my young son on the couch watching the “plot” of our first episode of the new Transformers: Animated series unfold, I couldn’t help but state the obvious.

“This is pretty freakin’ lame,” I said.

He simply smiled and pointed out a Dinobot. He’s three. Dinosaurs are an easy sell. As are robots. Particularly when they’re brightly colored.

Pat Benatar sang that hell is for children, and so, I say, are poorly conceived re-imaginings of classic toy franchises.

That’s not to say that even our beloved Transformers: Generation 1 was without fault. In fact, far from it. Each iteration of the titular “Robots in Disguise” has seen its share of missteps. Even after suspending our disbelief to allow for talking androids that turn into cars, the Transformers universe still managed to throw us some unapologetic curves, some wholly ill-conceived characters.

Don’t believe it? Allow me to elucidate.

Cosmos (Transformers: Gen 1)
In a rush to head off some sort of high-tech gas crisis, the Autobots crash landed on prehistoric Earth. After being reawakened some 4 million years later by a volcanic eruption, the indestructible TRS-80 that served as their heap’s intergalactic GPS chose alternate forms for these space robots to assume so as to blend in with contemporary Earth machines. And yet somehow Cosmos ended up transforming into a flying saucer. ‘Cause, y’know, that’s totally inconspicuous.

Waspinator (Beast Wars)
The mid ’90s saw a Transformers relaunch of a different kind. The Beast Wars series recast Autobots and Decepticons as the more organic Maximals and Predacons. Moreover, it saw the introduction of Waspinator, the robot equivalent of South Park‘s Kenny McCormick. He existed simply to be blown up, maimed, crushed, mutilated, and occasionally possessed. It’s hard out there for a quasi-literate bug-machine.

Kup (Transformers: Gen 1)
Kup, for those lucky few who have forgotten, was the grumpy old fart of an Autobot that transformed into Cybertron‘s answer to the Sanford and Son Salvage truck. He was introduced in Transformers: The Movie after a planning session that, I imagine, went something like this:

Guy #1 – “Our data indicates that the Transformers have yet to capture that key octogenarian demographic. Maybe we should add an old robot to the mix.”

Guy #2 – “Okay, but only if we can name him after an athletic supporter.”

Arcee (Transformers: Gen 1)
Another vanity character from the original Transformers movie was Arcee. She was the Autobot with simulated lipstick and metal Princess Leia hair. I can only assume female Transformers were worked into the mythos because the animators desperately wanted an excuse to draw metal bosoms. Their inclusion brings up a number of questions that best remain unanswered.

Deszaras (Transformers: Victory)
This obsession with robo-boobs would not be fully realized until the release of 1989′s Japanese spin-off Transformers: Victory. The Decepticon leader in that series was Deszaras, a monstrous robot bird that hated adult humans but had a soft spot for kids. Creepy. Deszaras further differentiated himself from the Megatrons of the world by commanding the ultra-elite Decepticon Breast Force, and I’m totally not making that part up.

Heinlad (Beast Wars Neo)
The Japanese series Beast Wars Neo produced some of the strangest characters in Transformers history. But in a world of robot giraffes, mammoths, ammonites, bunnies, and penguins, Heinlad stood out as the most laughable. Part magic raccoon, part alarm clock, part… oversized testicles, Heinlad still holds the dubious title of being the only Transformers action figure to ever come with a jug of wine in his accessory kit.

Huffer (Transformers: Gen 1)
Why did someone name an Autobot after your college dorm mate with a thing for airplane glue? (We can safely assume this was from the same brain trust that gave us “Kup.”) Huffer fulfilled an important role in the Transformers universe as the consummate pessimist, teaching children that no matter how well crafted your latest project may be, it will surely be destroyed by renegade Decepticons. The more you know!

Ultra Magnus (Transformers: Gen 1)
While touted as the model solder and paragon of Autobot virtue, Ultra Magnus is better known as the jackass who lost the Matrix of Leadership, and then, once it was recovered, decided it would be a pretty cool idea to just let some teenage punk keep it instead. Those, my friends, are what we call leadership chops! It is also of note that Ultra Magnus taught a generation of children that swearing is cool.

Fire Convoy (Transformers: Car Robots)
In the States we called the Transformers anime of the early 2000s Transformers: Robots in Disguise. In Japan they called it Transformers: Car Robots. And the gross oversimplifications didn’t stop there. While we called the Autobot leader, this time in the guise of a fire engine, Optimus Prime, they called him Fire Convoy. Yep, there’s surely no better vehicle for fighting the forces of evil than a fire truck. Assuming that these “forces of evil” operate entirely within the realms of arson and trapping unsuspecting cats in very tall trees.

Shockwave (Transformers: Gen 1)
Remember that kid on the playground that no one liked but you had to play with because your mom told you everybody needs a friend? Remember how you’d always leave him at the monkey bars to “guard the base” while you and your real friends went out to raid the super-fast slide? Yeah, in Decepticon circles they call that kid “the Shockwave.” He turned into a giant laser pistol, which sounds wicked cool in theory, but when you consider the fact that he spent his 4 million years as the supreme Decepticon commander of Cybertron doing nothing save steadily burning through the planet’s remaining power reserves, you sort of get a feel for how unmotivated a robot he really was. But he did go on to help Megatron create the Space Bridge used to transport Earth-made Energon back to the motherland, so at least he was able to secure a sweet job in the Shipping and Receiving department.

Ratbat (Transformers: Gen 1)
For the record, Soundwave only had three cassette tape minions of note: Laserbeak, Rumble, and Ravage. All the rest were robotic Redshirts. The chief offender amongst these miniature malcontents was Ratbat, a character so superfluous as to lack even a proper name. The sole reason for his existence seems to be to bump Kup and Huffer each one slot down on this list. Congratulations, Ratbat, your full potential has been realized.

Frenzy (Transformers)
When rumors of a live-action Transformers movie began to surface, the first thing on everyone mind was that all-important question: Will Soundwave be in it? The second thing on everyone’s mind being: Oh hell, Michael Bay is directing it; this can’t end well. And it didn’t. Producer Don Murphy let it be known early in development that the type of drastic shift in mass demonstrated by Soundwave’s original transformation (to that of the aforementioned cassette recorder) wouldn’t fly due to concerns over realism. And honestly, who wants a film about English-speaking robots from outer space to be dogged with unrealistic special effects? Instead it was leaked that Soundwave would transform into a helicopter. A negative fan reaction led to this character being renamed Vortex, who was later rechristened Blackout. The Soundwave character was then recast as the late Estelle Getty, then as a sack full of marbles, and later retooled as a cardboard cutout of Spuds MacKenzie the Original Party Animal. (No, not really.) Eventually the character was dropped altogether in favor of Frenzy, a four-foot tall over-caffeinated collection of tin foil and mechanical pencils that served the vital role as the film’s Jar Jar Binks. Additional suck-points have been awarded to the character, Bay, Murphy, and the film’s script writing team for saddling this CGI mistake with the recycled name of another of Soundwave’s second-tier tape-bots, better known as “the-one-that’s-not-Rumble.” 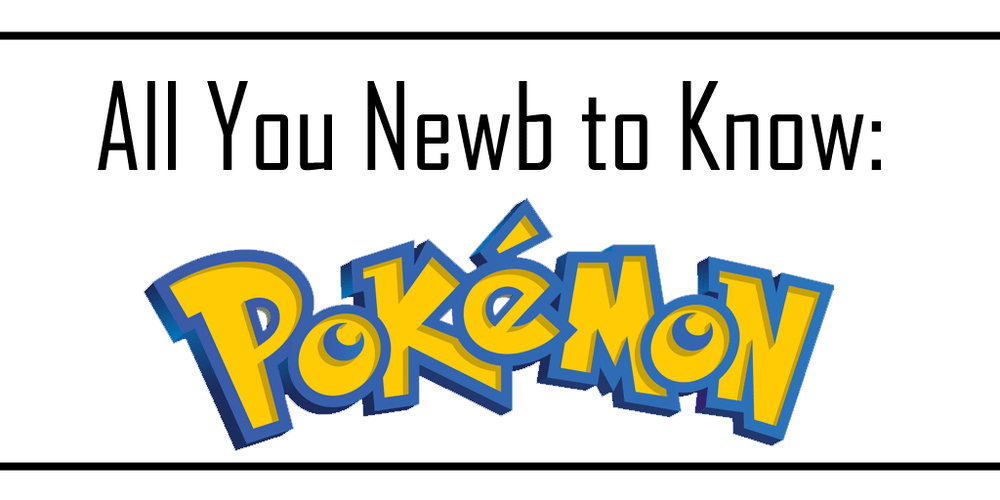