In this episode, host Wil Wheaton and his guests Rod Rodenberry, Freddie Wong, and Ryan Higa play three fast-play favorites. First up is Tsuro, a tile-laying game that has the players assuming the roles of flying dragons and trying to be the last dragon in the air.

Next, it’s the party darling Zombie Dice. As the undead, each player must try to eat brains before being shotgunned. Tabletop associate producer Boyan Radakovich says “Ryan Higa’s blatant use of witchcraft in Zombie Dice is a spectacle that will amaze and stun statisticians watching.”

Finally, the crew winds up with Get Bit, a fun game where players pose as robots in shark infested waters (of course!) As many game players know, these casual games are sometimes the most fun and the most competitive. Radakovich says “this episode is actually the only time I ever saw Wil ‘laser-beam focus’ on trying to win at all costs … Poor Wil.”

For parents, there is a tiny bit of mature language, but the episode is otherwise fine viewing for kids. 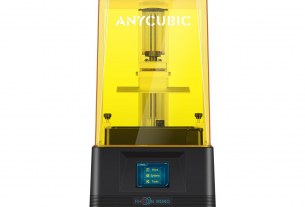