Last weekend I had the opportunity to see Isao Takahata’s 1991 film Only Yesterday. The film screened during the Northwest Film Center’s Studio Ghibli’s film festival in Portland, Oregon. Takahata is the lesser-known of the two founding directors at Studio Ghibli. In the United States the studio is best known for the films of Hayao Miyazaki. Because of their distribution in the United States by Disney, Miyazaki’s films such as Spirited Away and The Secret World of Arriety have found critical and commercial success. Takahata’s films remain much less available and much less watched here.

I will be the first one to confess, I am no film geek. I am certainly not an expert on Japanese film, and I won’t pretend to be able to place Only Yesterday in a Japanese context. I have seen some anime besides that of studio Ghibli. Having said that, what struck me as I sat there at the end of the film was how absolutely fearless Takahata was as a director. I am very aware that what I say next could be wrong because my knowledge is woefully incomplete, but it appears to me that this director displays more film making moxie in this one film than many more famous directors of animated or live action motion pictures could claim in a whole lifetime of work.

First, this was a one hundred percent character driven animated film — nothing supernatural, no explosions, no trips into magical spirit worlds and no robots. Only Yesterday is the simple story of a woman reconsidering her life choices while on a ten day holiday in the Japanese countryside. As she travels and talks with her new friends, she finds herself thinking about her fifth grade year and all the changes it brought to her life. Processing the pains and joys of that year causes her to ask herself questions she has not asked previously and to challenge her own assumptions about the present. That is it. That is all the “action” and “conflict” the director gives himself to work with. Needless to say it is a dialogue-heavy film and Takahata pulls it off masterfully. It’s really quite an impressive feat. Perhaps 20% of the film takes place between two people simply talking while driving a car.

The most comparable work of character driven animation in the United States would be WALL-E by Pixar. But as good as that film is, even the great Pixar added to its wonderful characters Wall-E and Eva the seal-human buffoons and the evil Auto. Takahata does not flinch. There is no comic relief or adventure, just familiar, comfortable, and imperfect humanity. This is a simple exploration of human inner life and emotions. Only Yesterday is a film which seems to have much more in common to a French art house film than to any animated film ever produced in the United States.

Yet this is not to say that animation takes a back seat or is in any way unimportant to the creation of the film. On the contrary, Takahata is able to do things with animation which would be almost impossible for a director using live action. Take the two different frames below. The first frame captures the main character Taeko working on a farm during her vacation. The second frame is one of the extended flashback scenes from when Taeko was ten years old. Taeko works on a farm in Only Yesterday. 10 year old Taeko from one of the many flashback scenes in Only Yesterday.

Studio Ghibli’s most famous works are recognized for their lush hand painted backgrounds and attention to detail. Produced in 1991, Only Yesterday represents something of a transitional style between their earlier work and their later masterpieces. Sometimes the movement seems a little stilted and clunky, particularly in the background of certain shots while driving. However, the careful attention to detail and bright colors so important to all of Studio Ghibli’s work are clearly on display during Taeko’s trip to the country. Takahata uses these tones to invoke a kind of idyllic country existence which is part of his narrative. These colors also provide a distinct contrast to the unfinished watercolor sketches used consistently throughout the backgrounds for the flashbacks. Here, as in memories, the background is most often half remembered, like sketches not quite finished. It is the people which stand out the most in memories and are the most fully illustrated pieces of the flashback sequences. There is also variation in how much detail is given to the background during the flashback sequences depending upon how familiar the location is to Taeko. Her home and school are most often nearly fully illustrated while here the street she walked down is much less finished. I am honestly not sure how a filmmaker could illustrate this feature of memory so clearly using any medium other than animation.

Thoughtful though it may be, the cinematography of Only Yesterday works so well because it serves the quality story provided by Takahata who not only directed but wrote the film. American audiences might not be familiar with the idea of animation used for any other purpose than children’s stories. Japanese animation has none of these hang-ups. This is a coming-of-age film written to adults. That is not to say that the right kids wouldn’t enjoy the film. I believe that my kids would rather enjoy it, but it is not written for them.

Takahata’s story captures a feature of modern life which I wish more storytellers would discuss — the need for a second coming of age sometime during early adulthood. Taeko is completing the process of becoming an adult independent of her family at the age of 27. So many modern coming-of-age stories focus on the beginning of the process, in particular sexual awakening and all that goes into puberty. Yet the processes which begin in fifth grade for many often remains necessarily incomplete (or rather unprocessed) long into adulthood. How can one understand attraction when facing it for the first time? How can one see the influence of family both good and bad until one has lived for many years on one’s own?

By contrasting 10-year-old Taeko with 27-year-old Taeko the need for this second coming of age becomes ever so clear. After many years of working and supporting herself, 27-year-old Taeko is finally ready to examine how peers, school, and family shaped her during her first coming of age. Only now is she ready to shed the adult she was made to become and become something more in line with her true self. The recognition that adults need a second coming of age seems woefully undeveloped in American society. The effect is to leave many adults trapped in a never-ending adolescence. Takahata’s film both demonstrates the need to question and benefits of questioning the legacy handed to us by our first coming of age. That he can successfully pull off such a story in an animated film without resort to magic or monsters is both a testament to the flexibility of animation as a medium and Takahata’s genius as a filmmaker.

The Northwest Film Center Studio Ghibli film festival runs through the end of May 2012 in Portland, Oregon. You can find a complete listing of the films being shown on their website. Other films yet to come by Isao Takahata include, My Neighbors the Yamadas and Pom Poko. It also features other lesser known Ghibli films including A Whisper of the Heart and Ocean Waves as well as other more well-known films by Hayao Miyazaki. 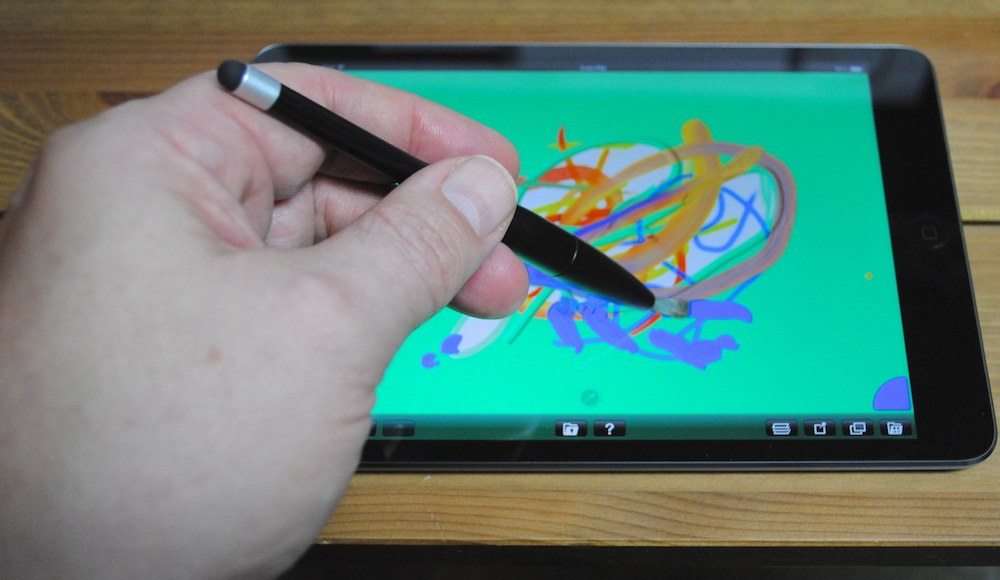 Get Motivated to Get Things Done With Fitango