I’m staring at a Lego scene next to my chair. The centerpiece is the model of the White House. However there is a stormtrooper on the roof. And behind him is another Lego man. Off to the side is the stormtrooper’s speeder car, as is the other Lego guy’s smart car. The stormtrooper is pointing what appears to be the other Lego man’s garden sprayer at an Ewok treehouse. The Ewoks are innocently doing whatever Ewoks do whenever they’re not kicking the snot out of a bunch of stormtroopers. You gotta admire this stormtrooper’s bravery though, even if is he is firing from ambush.

This scene could only come from a nine-year old.-He actually did this several weeks ago. It amuses me greatly to look at it. My son took a couple of unrelated Lego kits and mixed them up into a surreal bouillabaisse. And of course the scene includes some sort of combat.

Why mention this now? Lately I’ve been meeting with marketing folks. That was this week’s theme as I rush around trying to start a business from scratch. And the marketers have told me to not forget the kids. Kids may not have most of the money in our economy, but pretty much all of what they have is disposable. And a kid doesn’t have to have money to wield considerable influence over how money is spent. That point is usually made to me with a recounting in sotto voce of how many times they drove their kid to dance class last week, or how far they traveled last weekend for their kid’s club team game. That’s not a hard point to make to me. I’ve spent my time coaching soccer teams, leading my son’s cub scout den and taking him to karate practices. I also seem to have become his practice bag for his punches and kicks.

Until now I saw my customer base being either engineers who want to build something cool after a long day driving a keyboard, or artists and others that want to sculpt something that expresses themselves. Clearly I need to give more thought to the kid side of things. I’ve always seen the educational aspect of the fab lab; heck, that’s how they were started. In fact in an earlier post I described the kids area my son and I sketched. But how do you entertain while educating someone who sticks stormtroopers on the White House? (Somewhere there’s a Department of Homeland Security analyst laughing over that last sentence.)

As a small business owner I moved quickly and decisively on this issue. I changed my son’s title to Junior Vice-President (Youth Relations). That may not be sufficient for this issue though. I need to give some more thought on how to be kid-friendly. That isn’t as easy to do as it sounds. Adults will still be the main users of MindGear and they might not want to trip over a bunch of little guys while using the laser cutter. And I’ll have to convince the kids that staring into the laser cutter isn’t as cool as it sounds. Making a lab interesting to a ten-year-old is considerably different problem than making one attractive to a sixteen-year-old, so that’s an issue.

On the other hand, giving the power to ‘make almost anything‘ to someone who ambushes Ewoks with a garden sprayer sounds very exciting! Imagine what surreal designs and contraptions a kid would make. My son thinks nothing of using my T-square as a crossbow or pretends a lamppost is a paintbrush or missile. What can he visualize in the gleam of a sheet of metal or the grain of a hardwood? The catchphrase for fab labs would really come alive in the fertile imagination of a child. Perhaps I’ll see them make almost anything. Although right now I need to build a Mindstorm robot to fight off the stormtrooper. 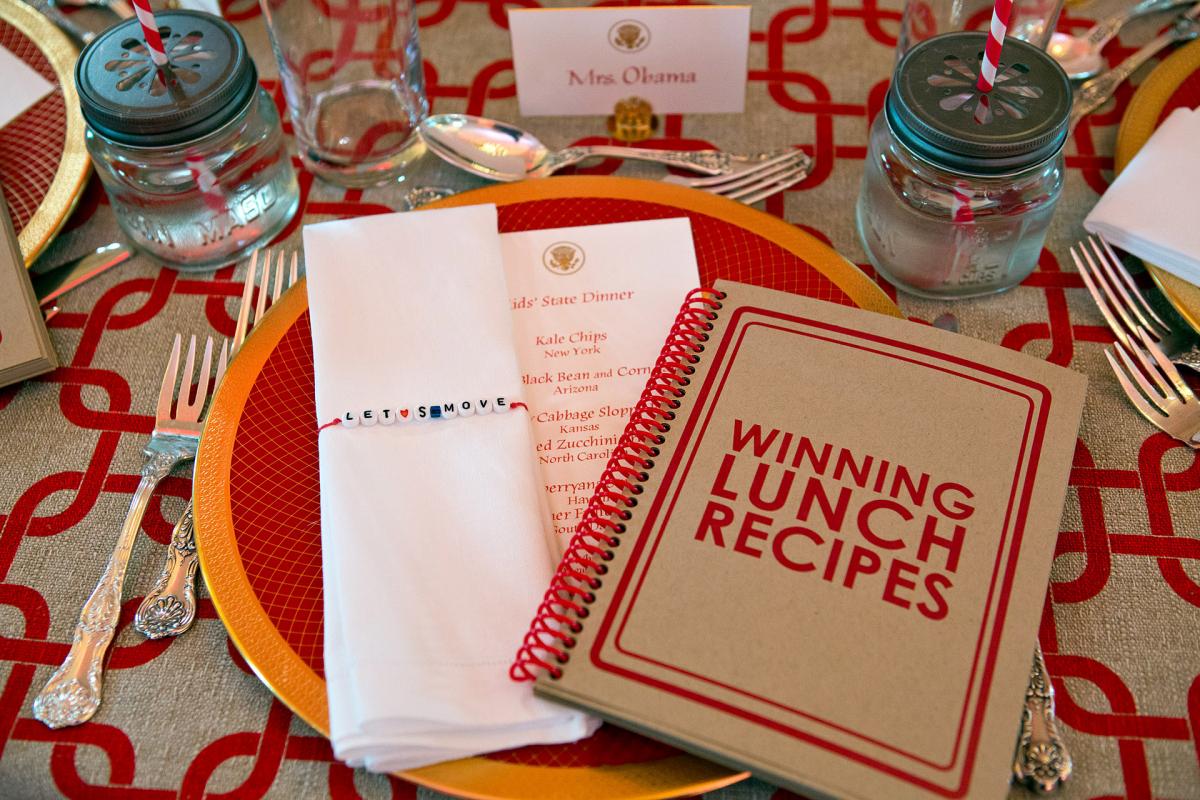 Want to Cook at the White House? Take the Healthy Lunchtime Challenge!