The Art of the Mass Effect Universe is a hardcover book that’s been out since early February, 2012, from Dark Horse. Since we are all, no doubt, still playing Mass Effect 3 (and wondering about the ending), we should pause and take another look at the creative forces behind the art of the game.

The Mass Effect universe is an immersive science fiction world that we have come to love, and for whose storyline we are willing to fight. The book takes several examples of the fantastically beautiful landscapes, and minute details of the characters, clothing, vehicles, weapons, buildings and world environments from the beginning of Mass Effect to the continuation of the trilogy in Mass Effect 3.

Derek Watts gives a great explanation of the team process of artistic collaboration behind making the art of the trilogy in an interview post on the Dark Horse blog. The art team starts with a description of each race and its background, a few bullet points about its racial attributes. Then the concept artists begin “phase one” with the license to explore different ideas, still not knowing in what direction the concept will go. After the art team starts a few concepts for phase one, they flush out a few of them to the next phase, and start working through the phases: two, three, four — like sculptors refining and trimming a clay statue to perfection. There are several questions the art team considers while conceptualizing and flushing out the designs from ideation to implementation.

What is the visual language for their clothing? What’s the shape of their face? What’s iconic? Is this going to work with our conversation system? Are these characters going to be able to show emotion? Are people going to get attached to them?

I found that last question quite prescient, given how invested the Mass Effect 3 gamer community is in the storyline of this great series. After the concept is refined, the team starts to build the character or vehicle model. While these characters and races take shape, there is a tremendous amount of artistic deliberation happening. The results of these collaborative efforts are the aesthetically stimulating images that are the holistic vision of Mass Effect 3.

It is clear to me that conceptualizing and making video game art is a truly collaborative process of team interaction and deliberation. Rinse, repeat. Just as making making video game story lines is a truly interactive process of creation, community feedback and innovation. Here’s to more phases and more iterations. And BioWare — more storytelling, please. Of the synthetic, artistic kind, of course. 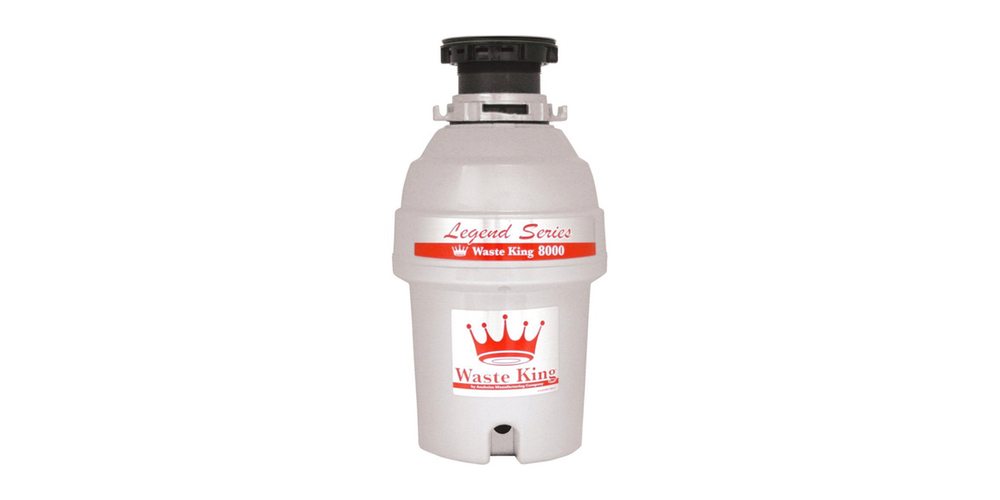 This Amazon Daily Deal Is Going Down the Drain 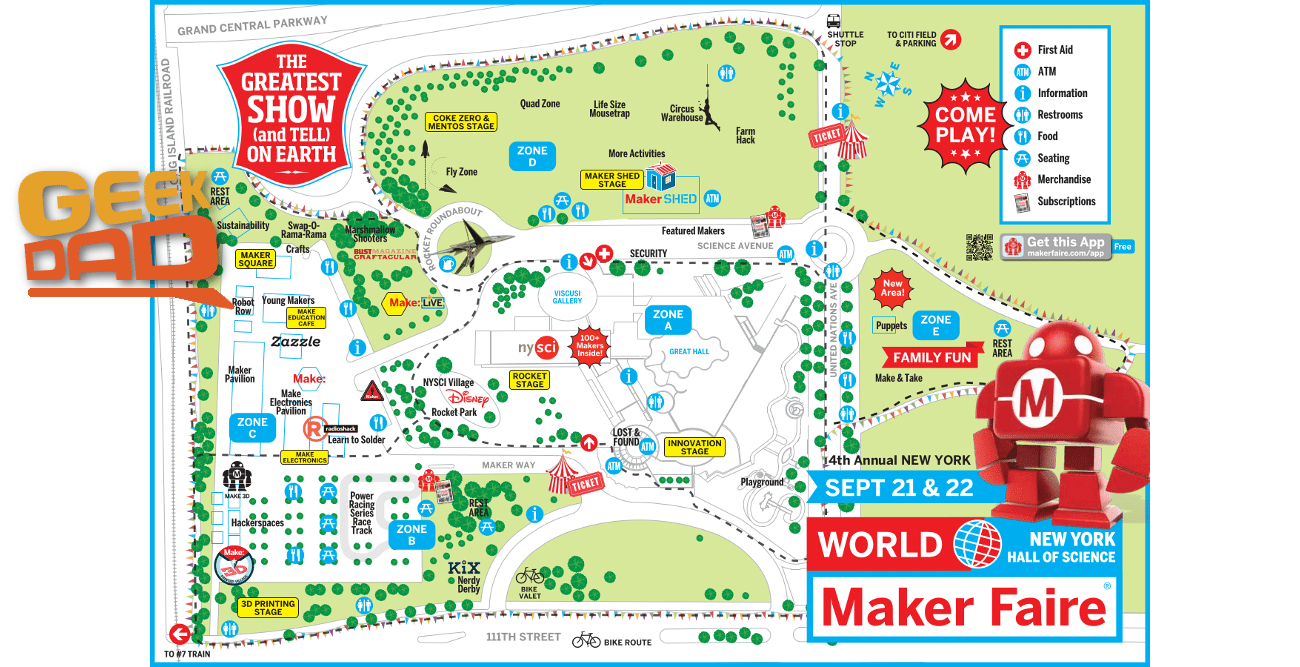