The week after E3, I finally had time to pick through my Sony press conference notes in detail. What I came away with was the feeling that this was a company who more than ever knew they needed to work hard to maintain their position as a top tier platform — and particularly as one for the avid gamer. Here are my collected thoughts…

Sony strikes a suitable tone in a press conference that named their new handheld console, the PS Vita, and underlined their connected PlayStation ecosystem. Even with all that, though, Uncharted 3 still managed to steal the show.

Sony’s humility in face of embarrassment was impressive at their E3 press conference; there is something unusual and even a little moving about a big company apologizing. Sony often expects their exciting hardware to compensate for missing functionality and a haphazard consumer message. Today though the PlayStation hardware couldn’t say what needed to be said: Sorry.

Jack Trenton walked a line between humor and contrition. “It’s not the first time I’ve come to E3 with an elephant in the room,” he said before apologizing to publishers and gamers affected by the network outage and leaked data.

It was a line in the sand that happily avoided the unfortunate back-slapping that E3 press conference often descend into. The Sony show — and it felt like a show rather than press conference — proceeded with their usual culturally confident swagger. They again proved to be the cool kids with a bag of tricks that fleshed out upcoming games as well as some hardware surprises.

If ever there was a game to forgive Sony’s other missteps for, it is Uncharted, and they know this very well. The third episode in the series was front and center with a spine tingling level set on a sinking ship that showed off Naughty Dog’s technical prowess with combat, dialogue and water — lots of water.

While I already knew what to expect from Uncharted 3: Drake’s Deception in terms of story and game-play, I hadn’t expected for it to be so moving and compelling to see more of the game on the big 3D screen.

This started a 3D thread running through the press event that was often a glasses-on experience. A big feel-good moment came out of this for me as Tretton announced a new PlayStation 3DTV that would offer the new technology not only at an affordable price ($499) but with additional gaming functionality.

My main excitement here was for a new mode local multiplayer mode the PlayStation TV enables: it lets two players see different images on one display. It’s an elegantly obvious solution to the demise of split-screen gaming that I often decry, and for me is an important enough feature in itself to buy the screen.

My excitement was tempered by the awareness that this is Sony rather than Microsoft talking. Sony can be great at innovating new technical solutions to problems, but these often take a long time to make it to the living room in a usable form. These features come cheap in hardware, but it’s the costly support and commitment to see them through to fruition in games that is the proof of the pudding.

With this thought ringing in my ears Tretton takes us into Move territory — the most impressive motion technology but also the one that I’m still waiting to deliver on its promises.

Medieval Moves is a big step in the right direction, though. It integrates motion gameplay with a full-fledged action adventuring experience, something the Wii failed to create. The edge of my excitement was blunted as the demo continued though and it became clear that this is largely on rails.

More exciting for Move is its surprise inclusion in Bioshock Infinite. Ken Levine was on hand to talk about his unexpected newfound appreciation for waggling. In what came close to matching Tim Shafer’s Microsoft appearance, Levine shared a frank account of his personal journey with motion controls. There was an ease and honesty here that continued the good work that Tretton had started with his opening. Rather than marketing speak or bravado, both Levine and Tretton come across with an honesty and wisdom that is comfortable calling a spade a spade — basically they sound like grownups, and I like that.

Moving on from here is a little more awkward though as we shift into NGP mode. We are back into more classic Sony territory with their impressive new handheld expected to speak for itself. While it is certainly very capable of doing this on some fronts, it simply doesn’t do as good a job as a wider range of compelling games would.

Accordingly it’s features rather than experiences that stuck in my head. The device is finally given a name, the PS Vita (meaning life), as well as a bunch of functions that integrate it to the PlayStation ecosystem. Most exciting of these is the Cloud Save function that lets you access your game save not just on other PSVs but also back on your PlayStation 3.

The biggest surprise is the price point, though. At $249 for the wi-fi model (there is also a more expensive 3G option) this is likely to be around £229 in the UK which is cheaper than the 3DS. This must represent a heavy loss for Sony on each of these initial units sold and speaks loudly about lessons learned from the recently canned PSPGo which cost about as much as a PS3 at launch.

While the show was brought in to land with exclusive new games on both PS3 and PSV (including CCP’s EVE Online tie-in shooter Dust 514 PS3, Resistance 3 PS3 and Street Fighter X Tekken and Ruin PSV) I realized that while I’m usually rather ambivalent about these titles because of my limited time, the proposition of core games on a handheld is pretty enticing.

Sony’s ambition for the PSV to blur the line between portable and console gaming is one I can really get behind. While I can only finish two or three console games in a year (and carefully choose these from those that hover around the ten-hour mark), if they were on a portable I’d suddenly have much more time I could commit.

As the press conference draws to a close, it’s been a typically Sony affair. While the hardware innovation is impressive, the depth of exclusive games seems to be growing thin. Uncharted 3 stands so much taller than any other experience here that I’m left wanting more — and particularly on the PSV.

But I do leave more excited than I expected to be. With Sony in “we need you” rather than “you need us” mode the high points seem all the more compelling. Uncharted 3 and all it represents, the 3DTV multiplayer innovation, and the PSV’s aggressive pricing and console-handheld cross-pollination underline the leading edge that best defines what’s great about Sony. 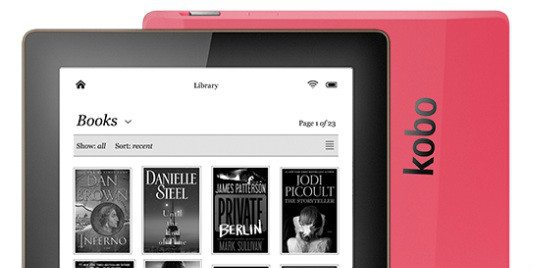 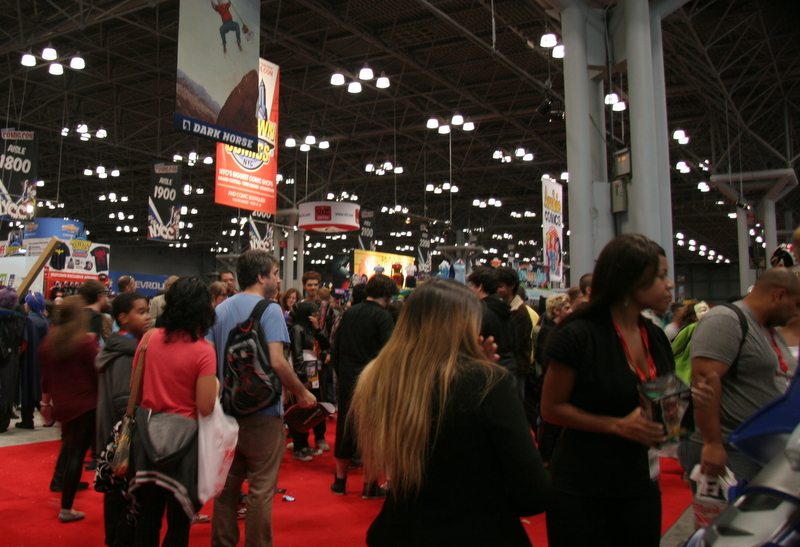