A screencap from the Home Page of the Huddle App It happened last week. You had Maurice Jones-Drew on your fantasy football team and he went down with what may be a season ending injury. Sure, after the game you can get someone else, but not during.

Then maybe you could do a real-time swap out of MJD to the Titans’ Chris Johnson, who was having a great game on Sunday.

Huddle is an app for the iPhone and iPod touch app that releases today. It’s officially licensed by the NFL and Topps says the real-time feature is something you can’t get playing regular fantasy football.

Once downloaded, the app begins with registration. It’s highly suggested to the user that they register through Facebook or Twitter in order to maximize the social aspect of the game, i.e., interact while playing with those you know through social media.

The initial selection of your team is random, as you choose between three decks of cards for your first set of players. Each deck has 11 and you can play seven and sit the others on game day. Before providing the decks, the app asks for your favorite team, so I’m assuming that’s why I ended up with Tom Brady and Rob Gronkowski from the New England Patriots. The deck I received had some other fine quarterbacks as well: Aaron Rodgers and Eli Manning. Screencap of the Leaderboard section of Huddle

Topps says there are three main ways the app can be used. For real-time fantasy football, as suggested above. Not only can you change players each week, you can create new leagues each week with your friends. The app has a global leader board for those wanting to vie for supremacy each week.

Second, a trading feature. You can trade cards, just like with real cards.

Third, the social feature. Topps said it expected the number of users to spike on game days —Thursday, Sunday and Monday — but on non-game days, users can read player and league news, trade to improve their roster, and socialize with other users.

Your enjoyment of this app is likely going to be directly linked to your enjoyment of fantasy football. I’m more old school and like to follow one particular team so I liked the stats and breakdowns offered for the players so I could evaluate them.

The app is free and, again, it’s for the iPod Touch and the iPhone. Nothing available for Android yet. 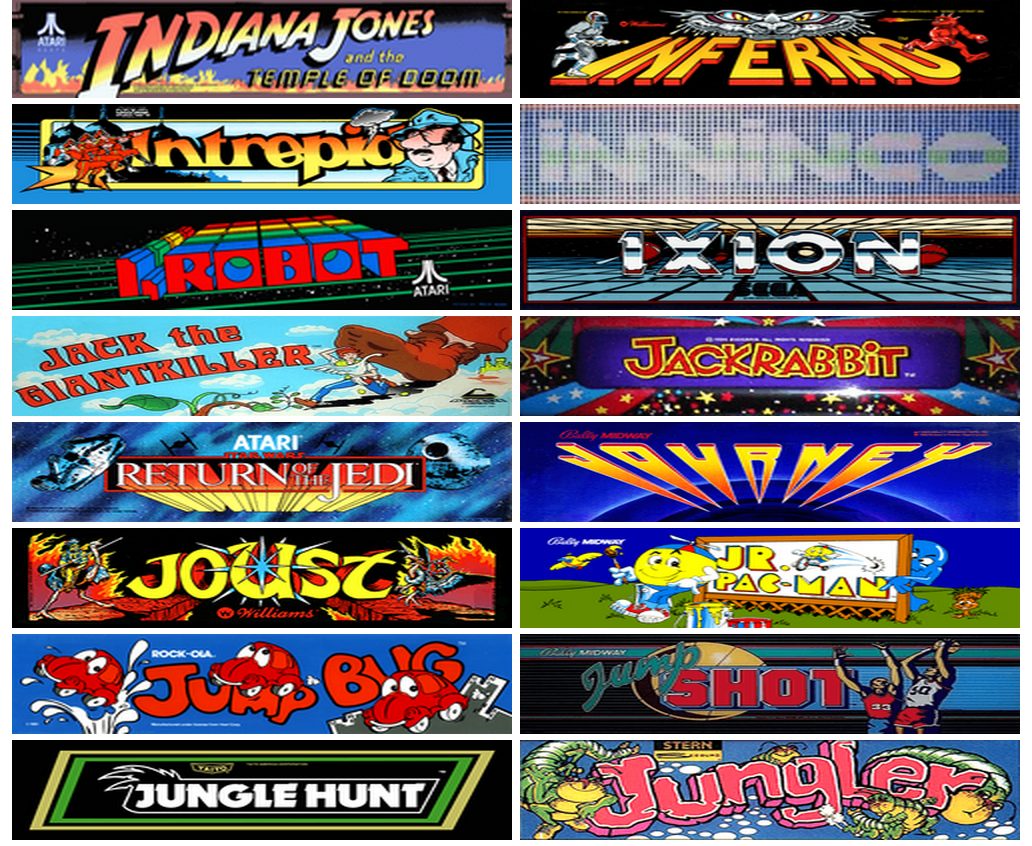 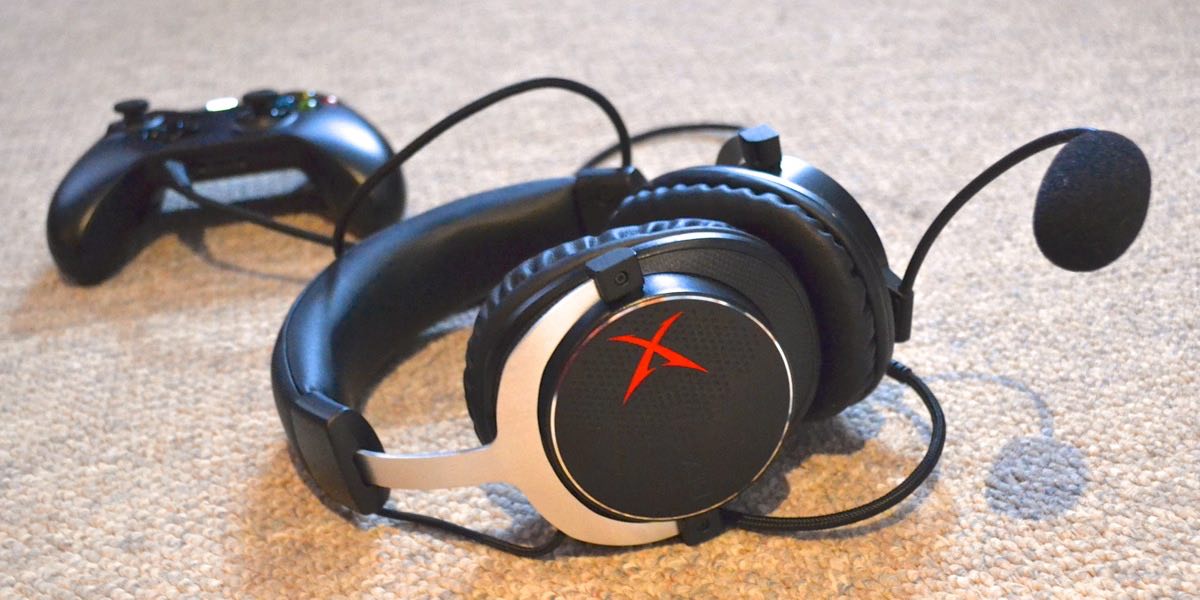