New Little King’s Story on PlayStation Vita promises to breathe new life into a great strategy game sadly overlooked on the Wii. It continues a tradition of bringing HD remakes of Wii games to Sony’s audience, and it’s certainly got my interest.

It all started back with Dead Space Extraction, which was an excellent on-rails shooter on the Wii. It not only continued the main Dead Space game’s high production values but offered some of the best Wii interactions I’ve experienced.

Shaking the Wii-mote to charge your light was brilliantly executed with a matching rattle from the controller’s speaker. It also added to the tension as you had to decide between shaking for more light or shooting with the Wii-mote. Dead Space 2 (Including Extraction for PS3)

On PS3 the Dead Space 2 Collector’s Edition included an HD version of Extraction that not only upgraded the visuals but made excellent use of the Move controls. Although lacking the Wii controller’s speaker, the resulting title was another great chapter in my Dead Space experience. The improved sound and visuals really locked me into the story, and I actually found myself almost preferring the on-rails nature of the light-gun game.

A similar approach was taken to the conversion of House of the Dead Overkill from the Wii to the PlayStation 3. Again this got the HD treatment along with some online leader-boards and support for the Move controllers. I’m sure this will continue with other Wii games like Madworld and The Conduit.

I’m glad to see this approach spreading the the PS Vita. Just announced is that a new version of Little King’s Story, the exquisite action strategy game on the Wii, is coming to Sony’s new handheld. The Wii game was released just as its developer, Cing, was closing which meant there was no-one to champion the game’s cause at retail (although I did my best).

As in the original, you will guide a set of tiny townspeople in an adventure to reclaim the kingdom from The Nightmare. It’s an unusual mix of role-playing adventure and strategy simulation and more than a little addictive.

The Vita should be able to add touch screen controls along with portability, and has every chance of getting the Little King’s Story formula in front of a much wider audience. In all honesty is was quite a hard-core title for Wii owners and is a better match to the strategy loving waters of new PlayStation Vita owners.

No firm date has been set for New Little King’s Story on Vita yet, but it is currently planned for release later in 2012. In the meantime the Wii version is available on Amazon for $26.97. 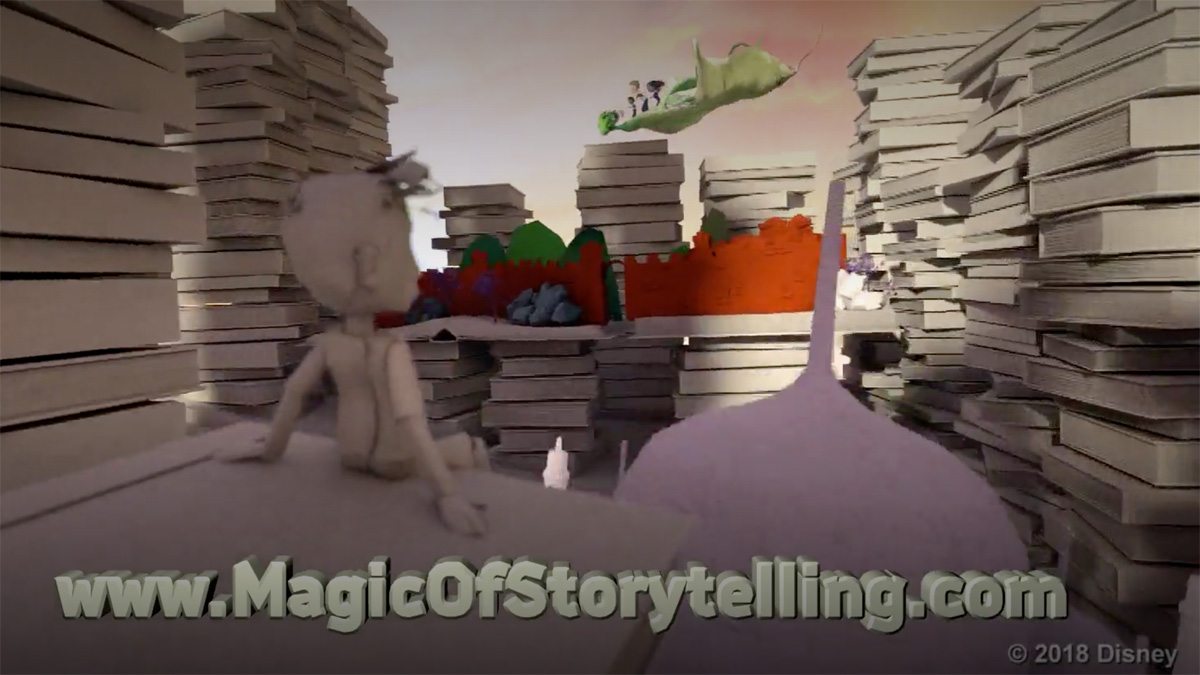