This list is short on physical toys, except for the ever-popular Legos, and long on videogames. Did we mention our kids are geeks?

One interesting element: The various videogame versions of Star Wars are well-loved. The movies, which didn’t make that list, not so much.

Our kids love them so much, we bent the "new to the decade" rule

Nerf Vulcan (Ken’s kids) It’s a big Nerf gun. What could be better?

Lego (Kevin’s son, 9), with a special mention of any Star Wars-themed Lego sets from my eldest son. At one point, they covered all the surfaces in his room.)

Nintendo DSi handheld (If all else fails, you can play with the camera says my youngest son, 10)

Wii console (Corrina’s kids) This is the game that my kids love because they can beat me at everything.

Mario Kart Wii (Brent) Driving was never so much fun.

The Beatles Rock Band (John’s daughter, 12) According to my husband, who doesn’t play videogames, this one was the coolest idea ever. However, we’ve yet to find it for our house. Make more!

BioShock (Kathy’s kids, 14 and 17) Has a sophisticated narrative. 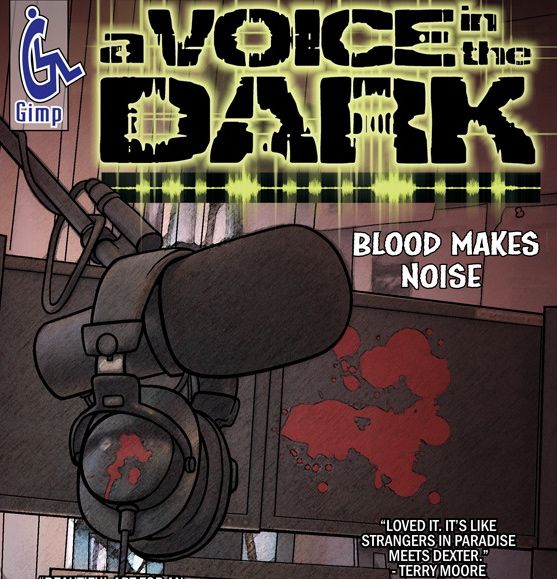 A Voice In the Dark: Drawn Completely by Mouth