A really wonderful thing happened this year: My son discovered hockey. He played on a local Squirts team with a group of kids who all had more skill than him. The first day of practice, he was hugging the boards, barely able to stand on his skates.

But, unlike basketball, football, baseball and a dozen other activities he’d tried before hockey, he kept at it. He begged me to go skate after school. He practiced his stick skills in the driveway with a tennis ball and a couple of old cardboard boxes to represent the posts of a goal. He started watching game recaps just to see what the pros could do.

All of his hard work paid off. By the end of the season, he had an assist and a goal. His coach had seen enough effort in his play that he’d been awarded two game pucks and his attitude and determination had not only made him a fun player to watch, but had impressed the coaches enough that he was recognized as the most improved player out of all the Squirts teams.

By this time, we’d subscribed to the NHL channel and begun watching weekly games. He and I even took a vacation to the Big Apple for the sole purpose of seeing his favorite team, the New York Rangers, play.

I enjoyed watching his obsession blossom and I took a great deal of interest in watching his skills develop. His hard work and dedication filled me with a deep sense of pride. This past winter has featured landmark moments in his development, most of which I can thank the game of hockey for.

However, it hasn’t all been great. As the NHL season progressed, we’d occasionally see fights during games. As a kid, it’s tough to understand why grown men are punching each other with such ferocity over a game that he loves so much. He was confused. I tried to explain it to him, but I honestly didn’t have an answer that made a lot of sense. Excuses like, “It’s always been a part of the game” don’t hold a lot of water when cross-examined with the naked innocence of a 10-year-old kid.

Still, we soldiered on. Our excitement grew as the season closed and the Stanley Cup playoffs neared. This past week, we’ve been glued to the television, jumping from game to game, night after night. Unfortunately, the violence that had been percolating during the regular season has boiled over during the first week of the playoffs.

He and I understand that the stakes are much higher during the playoffs; that the players’ sense of competition is ratcheted up another notch. But the violence and, more importantly, the lack of seriousness about it from the league, has been inexcusable.

Game 3 of the Pittsburgh/Philadelphia series delivered 168 penalty minutes — almost three entire games’ worth. But that embarrassing display wasn’t the worst of it. Twice in the span of about 30 seconds, Penguins left winger James Neal left his feet, targeting the heads of opposing Flyers players. This action precipitated the violence that led to so many penalty minutes, yet the Department of Player Safety only deemed Neal’s infractions worthy of a one-game suspension.

Two nights later, Raffi Torres of the Phoenix Coyotes did the same thing to the Chicago Blackhawks’ Marián Hossa, who left the game on a backboard and was taken directly to a hospital. It’s too early to learn what Torres’ punishment will be, but fans are not optimistic it will be just.

At the beginning of the season, Brendan Shanahan, the head of the Department’s Player Safety, came out of his corner swinging. He delivered suspensions like he was handing out candy on Halloween, and the league took notice. Unfortunately, the attention he brought on himself as he attempted to corral the thuggish behavior resulted in the league office, likely at the behest of you, the team owners, telling him to back off. And has he ever.

While the transparency of the Department of Player Safety started out refreshing, it has devolved into an outright sham. When players see nasty penalties being committed without repercussion, they take matters into their own hands, as was the case in Philadelphia the other night. When players can act like the goons of the past without fearing any real repercussions, it only encourages more violence.

I realize I’ll probably be vilified for making comments like these. There is a large group of people who attend games just to watch people fight and get hurt. While there is so much wrong with that statement I don’t know where to start, I’d argue that hockey can continue to be a physical game without putting players’ lives at risk — because when big men pummel each other with bare fists and heads are targeted in cheap shots, that’s what is happening.

There’s a difference between a game being tough and physical and being outright brutal. The NHL in recent weeks seems more like hooliganism rather than hockey. Granted, it’s a problem that has haunted the game for years, but the first week of the playoffs has featured too many episodes of headhunting. As a father, I think about Derek Boogard, Wade Belak and Rick Rypien. I think about Sidney Crosby and hundreds of others like him and how little the league has done to prevent players’ brains turning to mush.

We now know enough about concussions and brain injuries to know that what is happening night after night on the ice is going to have a permanent, irrevocable effect on these players. At a time when even the NFL is getting serious about treating its players better in terms of protecting their heads, the NHL is essentially doing nothing. It doesn’t have to be this way — and you have the power to change it.

Hockey is a beautiful game, its players capable of amazing feats of skill and humanity. However, the way the NHL refuses to take player safety seriously turns me off as a fan — and even more as the father of a player. Despite what Charles Barkley said, athletes are role models and kids look to emulate what their favorite players do.

If you take a stand over these thuggish hits, whose sole purpose is to injure players and remove them from play, the effect will be seen on ponds and indoor rinks everywhere. You provide an exceptional product night in and night out on the ice. It doesn’t need the grisly spectacle of a car wreck to succeed.

But if history is an indicator, you won’t. And that’s just sad. 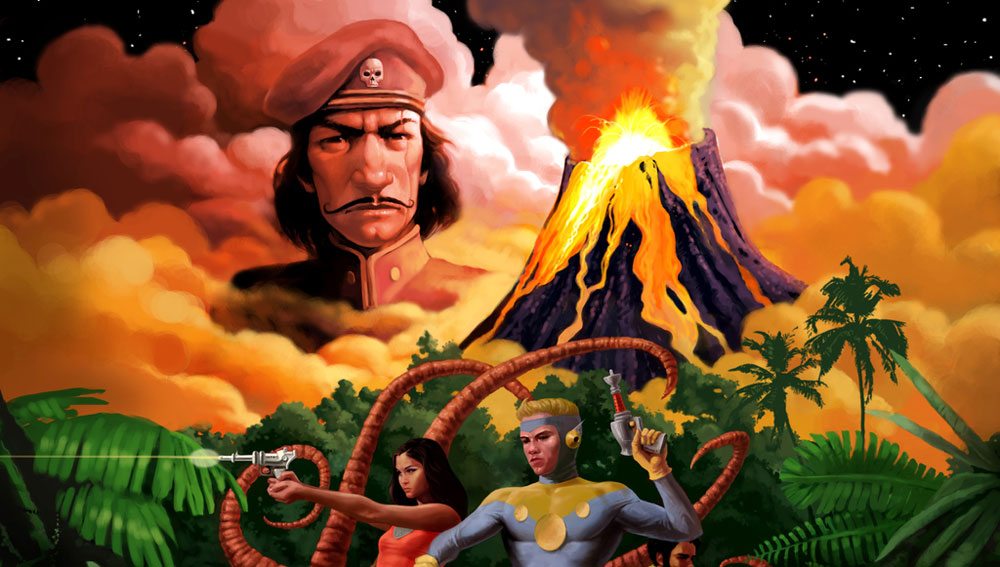