Quinceañeras are a big, big, big deal in Latino culture.

It’s something like a Sweet 16 but it happens at the age of 15 and, if the family is Catholic, often involves a mass in the Quinceañera’s honor. The entire ordeal takes months of planning, from the tremendous wedding-worthy sized cake to the dresses for the “damas” and the souvenirs for the guests. The celebration varies from country to country so, I’ll just give you the rundown of what it is like for me, a born and raised New Yorker with Salvadoran parents.

At the age of 14, my mother started asking me if I’d even want a Quinecañera; this celebration does not come with a cheap price tag, which is why some families opt to have “godparents” sponsor the purchase of pricier items for the party. By the end, the Quinceañera can have a madrina de zapatos, de anillo, de vestido, de comida, de bebida y de pastel (a godmother for her shoes, ring, dress, food, drinks and cake). My mother considers this tacky and prefers to pay for the entire thing herself so, a consenting teen was preferred. Unfortunately for my mom, I was going through a “goth” stage at that time. I wore massive amounts of black  make-up and listened to Korn and Marilyn Manson — so being clad in a pink ball gown was not my idea of a good time and it HAD to be pink.

These days the hues of Quinceañera dresses are much more varied; I’ve even witnessed a black one (jealous!). On the other hand, as much as my mother gets on my nerves I love her to pieces and if this was going to make her happy, then I was willing to “suffer through it.” I agreed to a Quince, but a Quince MY way. I chose navy blue as the color for the party (as close to black as I could get before my mother firmly put her foot down), which meant the damas in my court wore navy blue dresses and the caballeros wore navy blue cummerbunds and ties. The damas are something like bridesmaids and the court consists of 14 of them, representing my first 14 years and each of them is accompanied by a caballero. The damas and caballeros vary in age, however no one is older than 14 (I think the youngest in my court was 5 years old).  My partner and I are the 15th members of the court and since this is the celebration of my coming of age, only I am allowed to be 15.

For the mass, my court entered before me much like in a wedding. I entered last accompanied by my father and had a seat at the alter. During the mass, my godmother  presented me with a blessed ring and a bible.

The reception was held at a banquet hall and the entrance was the same: damas and caballeros first from youngest to oldest, ending with my father and me.  As the court entered the hall they formed two lines; boys on one side and girls on the other.

My father and I danced a waltz between the two lines and each couple had to join us in the dance as we passed them. Once we were all dancing my father passed me to my partner and we ended the waltz this way. After the traditional waltz, we are supposed to choose a song of MY preference to dance to. Since I was not into any typical Spanish music, a popular song was chosen for me and we danced. Somewhere around this time, I started to realize I was really having fun.

There is a tradition representing the girl’s passage from childhood into adulthood in which the girl’s father changes her shoes from flats to heels. I chose not to do this, I didn’t like the idea of my dad changing my shoes, in my head it was tantamount to him being a servant. So instead we danced some more and this was when my quince really began. I brought my own CDs to the hall knowing any DJ hired by my mother would not have any kind of music I really liked. I sauntered over to his station, handed over a heap of late 90’s angsty teen music including Garbage’s Version 2.0 and Alanis Morrissette’s Jagged Little Pill. I head banged the night away.

My tiara stayed in place. 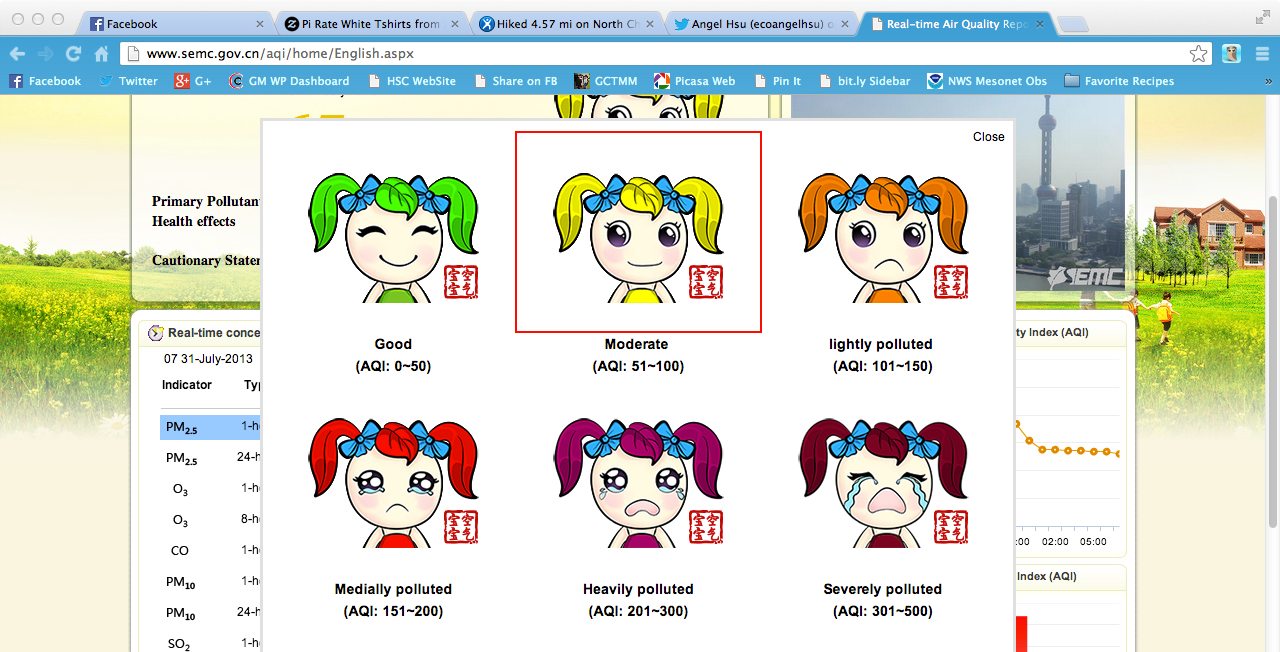 2 thoughts on “Birthday Week –A Quinceañera: the Biggest Birthday Bash of Your Life (if you’re turning 15, Latina and willing to participate)”