I hate to admit it, but chess hurts my head. I love playing games, finding patterns, devising strategies, but there is something about chess that frustrates me. I think it is because I end up planning elaborate schemes, having to remember a sequence of moves that is too long. Memory games have always caused me almost physical pain, they are so not enjoyable. My almost-eight-year-old son happens to enjoy chess, though, so I thought an app where we could play, and I could learn the strange rules that I had never learned, would be awesome.

Enter Chess Academy for Kids. With room for four different profiles, the whole family can learn to play chess in parallel, and you can also play games with each other. If you are new to chess, start with the 140 built-in tutorials that start with the basics like piece movement. Some of the tutorial pages are about reading and learning the rules, and some are about practicing the new skills. (These practice pages are all also available under Practice from the main menu.) Other concepts taught are about getting in and out of check, checkmate, strategies, special rules, and the relative value of pieces. The game also keeps track of your progress in the tutorial. Once you’ve learned how to play, the app also allows you to play a regular chess game against an opponent, either human or computer. The app has some settings which give assistance to new chess players. The app can show you the available moves, and you can undo or redo any number of moves. You can also choose whether to flip the board after each turn. Several games can be saved in progress, so more than one pair can have a game going at once.

I really liked Chess Academy for Kids. It may not be as thorough as an instructional book or chess tutor, but it definitely gives enough to get you started, and holds your hand along the way. Plus the app is very attractive, and is a great chess playing app even for people who already know how to play the game.

Chess Academy for Kids is brought to us by Geek Kids, the same people who brought us Move the Turtle: Programming for Kids. It costs $4.99 in the iTunes store, is for iPhone, iPod Touch, and iPad, and is worth every penny.

Note: The spellings in the app are British. Also, I received a copy of the app for review purposes.

SuperAntiSpyWare: Does it Live Up To Its Name? 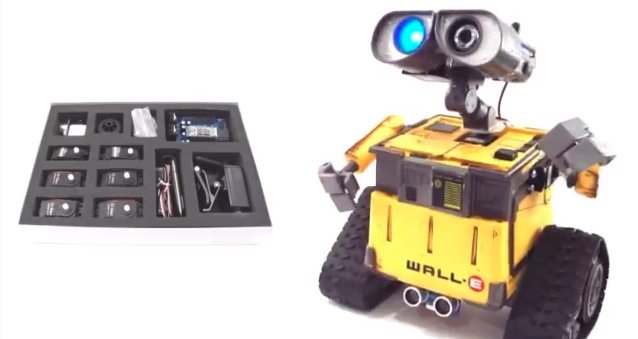