With the release of the 3DS imminent, I can’t help but realize that we are living in the last days of its predecessor, the noble Nintendo DS. Though backwards compatibility and the relatively fresh release of its final incarnation –- the DSi XL has only been available here in the States for a year –- may yet keep the brand afloat, the harsh truth is that the future typically belongs to the new hotness.

Thus it is somehow fitting that Nintendo chose to mark the departure of the DS by releasing two very high profile RPGs, both of which come from distinctly old school lineage. Dragon Quest VI: Realms of Revelation and Pokémon Black/White, arguably the final jewels in the crown of the DS game library, mark the passing of the system by putting a modern spin on two classic franchises.

Dragon Quest VI was originally released in Japan as a Super Famicom title back in 1995, but it took 15 years and a DS remake to finally bring the game to North American audiences. As the final chapter of the Zenithia trilogy, Realms of Revelation offers some measure of closure to DQ completionists who’ve played through the recent remakes of Chapters of the Chosen and Hand of the Heavenly Bride. Those who skipped the titles in favor of the new experience that was Dragon Quest IX: Sentinels of the Starry Skies, however, may have a hard time going back to this very traditional style of gameplay.

Though it shares the titular castle location with the other Zenithia games, the action of Realms of Revelation actually takes place across the breadth of two worlds. Sadly, while this was an interesting enough point upon which to hang a plot in the 1990s, it has become cliché by contemporary standards. The same can be said for many of Dragon Quest VI‘s other elements as well. Silent protagonist? Check. Ramshackle party of adventurers? Check. Quest to save the world hampered by a pesky case of amnesia? Double-check!

Even the original game’s strongest aspect, a job system that enables characters to train in various classes and master a myriad of different skills, comes through as a tad lackluster within the modern context. Though Dragon Quest VI sort of wrote the book on such a system, it’s been done better (and its mechanics explained more clearly) by so many other games since that it has become an almost toothless affair.

Yet all that’s certainly not to say that Realms of Revelation is a bad game. The sound and graphics have received a perfectly serviceable upgrade, and the turn-based combat is just as tight as one would expect from such an iconic series.

Its problems simply lie in its dated nature. Old school touchstones like constant random enemy encounters and the undeniable need to level grind will likely put off all but the most hardcore RPGers. That’s actually a shame, because underneath its old-fashioned exterior exists a beautiful brand of storytelling resplendent with charming characters and genuine heart. Perhaps unsurprisingly, it is these subtle elements (and not mismatched current-gen add-ons like mini-games and wireless communication) that makes Dragon Quest VI: Realms of Revelation a worthwhile experience. While Realms of Revelation is a look back at a game some decade and a half old, the new Pokémon titles mark the dawn of the series’ fifth generation. This is ably accomplished by the inclusion of 156 brand new Pocket Monsters to capture, train and battle. Admittedly, few of them hold the emotional appeal of the Bulbasaurs and Squirtles of old, but these are new creatures for a new age. There are actually a number of other subtle shifts that likewise help to differentiate Black/White from its predecessors.

Though things like three-on-three Pokémon battles and the much-touted wireless communication features have been the most talked about developments from the Nintendo camp, I was far more impressed with changes to plot-specific elements. For example, unlike most previous Pokémon outings Black and White doesn’t cast you against a single ill-tempered rival. Instead you will alternately battle and assist childhood friends Cheren and Bianca on your road to Pokéstardom. Likewise, rather than a nefarious clique of Pokémon thieves (à la Team Rocket), the game instead pits you against Team Plasma, an organization dedicated to liberating captured Pokémon. Obviously, their mission is a tad less noble than advertised, but it’s nice to see the role of stock villain altered even slightly.

Pokémon Black and White also succeed in switching up the visuals. Though rural terrain remains very static, the games’ urban environments have genuine depth with buildings that possess an actual sense of space as opposed to the series’ traditional flat, minimalist architecture. There’s even a nice pan-and-zoom that occurs when your trainer enters a house, gym or Pokémon Center that further adds to this feeling movement and scale.

Still, even with the addition of things like new graphical bells and whistles and more robust wireless support, Black and White still play like Pokémon games. You make your way across a world populated by fantastic creatures and their eccentric trainers, earning badges in your continued effort to “be the very best.” But mostly you just fight cuddly animals for sport.

Sure, triple battles and the addition of combination attacks add a dash of new flavor to the old recipe, but anyone who’s ever played a Pokémon game in the past with instantly grok the finer points of Black/White. Fire Pokémon are still strong against grass Pokémon but easily defeated by water-type. I call my Tepig PorkFry.

I’m a little embarrassed to admit that Pokémon Black and White seem to have upped the difficulty a bit. (Or maybe I’m just no longer the trainer I was in my younger days.) Though typical battles went off without a hitch, I found myself regularly having to go back and re-challenge gym leaders, even in the game’s early hours. Where I once felt I could count on the strength of my starter to act as the strong anchor of my team, Black/White often required me to make sure all of the Pokémon in my roster were properly leveled before attempting to win that next badge.

Oddly enough, I didn’t mind the bump in difficulty, as Pokémon Black and White let me focus on the joys of cutesy combat without the many of the constant distractions of the other recent titles. This lack of a reliance on mini-games may prove disappointing to some, but to me it was a godsend. It allowed me to spend my Pokémon time… Pokémoning?

Okay, let me start over – Pokémon Black/White is a fine entry into the series as it leverages the franchise’s simple roots to great effect, but it also tosses in some new variations for good measure. Though the character sprites themselves are still a bit blocky for my taste the game looks good, and the music continues in the proud tradition of games past by always supplementing but never overpowering.
Boasting hours of gameplay in its epic story mode, it continues to give even after the tale is told by offering the ability to capture classic Pokémon and providing access to exclusive areas (Black City or White Forest depending on version). Either flavor will serve as the perfect jumping off point for new gamers or a welcome addition to the libraries of classic Pokémaniacs.

TIRED: no earth-shattering shifts to the Poképaradigm 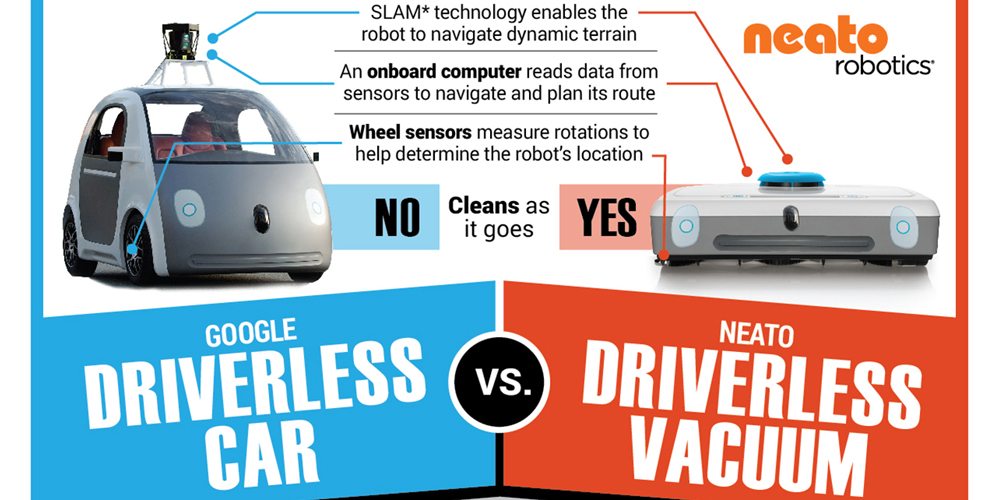 Neato vs. Google: An Infographic 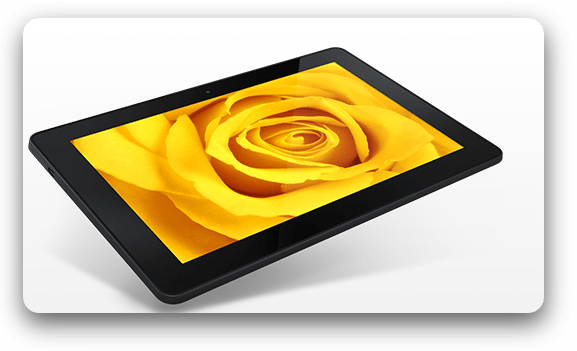