Not long after my children returned to public school after two-and-a-half years of homeschooling, it started.

At this point, my older son was in 8th grade and so gym meant changing in a locker room with the other kids in his class. A couple of his peers developed a habit of coming up behind my son while he was changing, cupping his chest, and informing him that he had breasts. On the gym floor and in the hallways between classes, these boys would leer moon-faced at my child and call him “Scoops.” At the time, my son shared none of this with his father or me or his inclusion teacher or the school psychologist that he was seeing once a week.

Part of the reason that we’d decided to homeschool in the first place was because my younger son had been physically bullied in elementary school–finally, after a third call in as many days from the school nurse telling me that my 2nd grader had been injured again by a peer at recess, and a third day of ignored calls to discuss the matter with the principal, I picked both children up from school and left a message with the principal saying, “I will allow these children back on school grounds when I have a guarantee that they will be safe.”

One day passed. No phone call. Two days passed. I called the district superintendant’s office. A message was taken.

On the third day, the principal finally called. She opened our conversation by saying that she was very disappointed in me for keeping my children out of school for three days. The second point she tried to make was her last: “Mrs. Schwalm, you cannot possibly expect me to guarantee your children’s safety at all times in this building–I am only one person.”

“This conversation has ended,” I immediately replied. “You’ll have the paperwork for homeschooling on your desk tomorrow morning.”

And so, we homeschooled for two-plus years–and it was great. We read together and went to parks together and visited museums and wrote plays together…and then I felt it was time to send my children back into the fray. Ironically, I was worried that by homeschooling, I was making things too easy for my sons and blocking them from experiencing necessary social challenges or developing important coping skills.

The way we found out that my older son was being bullied was through a call from the middle school principal informing me that my son was being placed on three days of ISS (in-school suspension). Having suffered through months of taunting, he’d finally had enough, and when the boy who had been teasing him the most reached out to cup him in the chest for the hundredth time as he was passing my son’s locker, my son had thrown himself at the boy and knocked him against a wall. No one had been hurt but a half-dozen teachers standing at their doorways monitoring the hallway had witnessed the entire inelegant encounter.

The principal’s voice was heavy on the phone as she spoke with me. “I know what happened–all of it now–but we have a zero-tolerance policy for violence in the school. The other child is being suspended out of school–at home with a parent–for a week, and other measures will be taken, as well. I have to protect the privacy of the other student but I am telling you: we will put tools and consequences in place so that this will not happen again.”

Outside of a lecture on the importance of talking to trusted adults when you need help, we didn’t punish our son at home. On the night of the incident we actually went out for pizza and ice cream. He did his three days of ISS and when he came back to class, two boys in his gym class told him that they thought he was cool for standing up to the other kid and not taking it anymore; a trio of girls nearby agreed.

A week later, my son joined a running club for children with disabilities. Within six months he’d lost 40 lbs. and was requesting that we buy healthier snacks when we went food shopping. He has never felt like a victim at school again. At his most recent annual review meeting as we discussed moving my son out of inclusion and into a more-rigorous curriculum, his teacher told me, “Whenever I pass him in the halls, he is chatting and surrounded by friends.”

So, after all of this, I thought it would be a good idea to go as a family last Friday to see the documentary Bully. My older son is a member of his high school’s Anti-bullying Club and was planning shortly on participating in its Gay-Straight Alliance’s Day of Silence to support gay, lesbian, bisexual, and transgendered students. I wanted my children to see that they were not alone in experiencing either bullying or inept school personnel. I thought that the movie would give their experiences a broader context and soften some of the residual sting in all our memories.

The boys brought a friend and all three agreed afterwards that the movie was worthwhile. “That was a lot better than I thought it was going to be, actually,” my younger son confided. “I thought it was going to be boring but it really wasn’t–and I can understand why you wanted us to see it.” As my older son walked off then to be interviewed by the local television station, I excused myself to the bathroom for one last, brief, shuddering crying jag before we all drove off to an afternoon of cheese fries and amusement park rides at Coney Island.

It may sound melodramatic, but I cried through this entire film. The opening scenes intersperse home movies of a toddler giggling up at a camera with scenes of his somber father recounting the life events that ultimately lead up to Tyler Long committing suicide at 17, and that was it: 90 minutes of continuous crying and a headache that followed me all day until bed.

I saw aspects of my children in almost all of the children followed in this film: like my older son, Alex has some developmental issues and refuses to tell the adults in his life how badly he is being abused. Like my younger son, Alex had a frail, perilous babyhood. Like the principal at Alex’s school who tells his parents, “These children are just as good as gold,” the principal at our elementary school was clearly not trained in creating a school culture that rooted out bullying and abuse. Like my older son, Ja’Meya also finally decided that she needed to fight back against her bullies–but she didn’t just push a child against a wall, she brought her mother’s handgun onto her school bus and brandished it in front of her peers in an effort to get them to leave her alone (and wound up incarcerated in a psychiatric hospital for six months).

“Geeky” Tyler Long suffered through years of being abused in his school’s locker room and being called “a fag” before he hung himself in his bedroom closet. Ty Smalley was a beautiful little boy with freckles and wide eyes similar to my younger son’s features. He killed himself after he was suspended from school for standing up to a bully…

I can’t help but believe that if conditions were only a little different, I could be one of the devastated, shell-shocked parents in this movie. Don’t mistake me: I empathized with the other parents in Bully but I was crying for me and my children. The policeman in the film who suggests that 14-year-old Ja’Meya be charged with 44 counts of kidnapping and receive hundreds of years of imprisonment because she hadn’t “really been hurt” simply doesn’t know what he is talking about.

Bully is playing in a still-expanding number of theaters nationwide. The movie was initially given an R rating by the MPAA but after a great deal of media attention and public outcry, this was changed to PG-13. Go with a group of people you care about. Get ice cream afterwards. Or cheese fries. 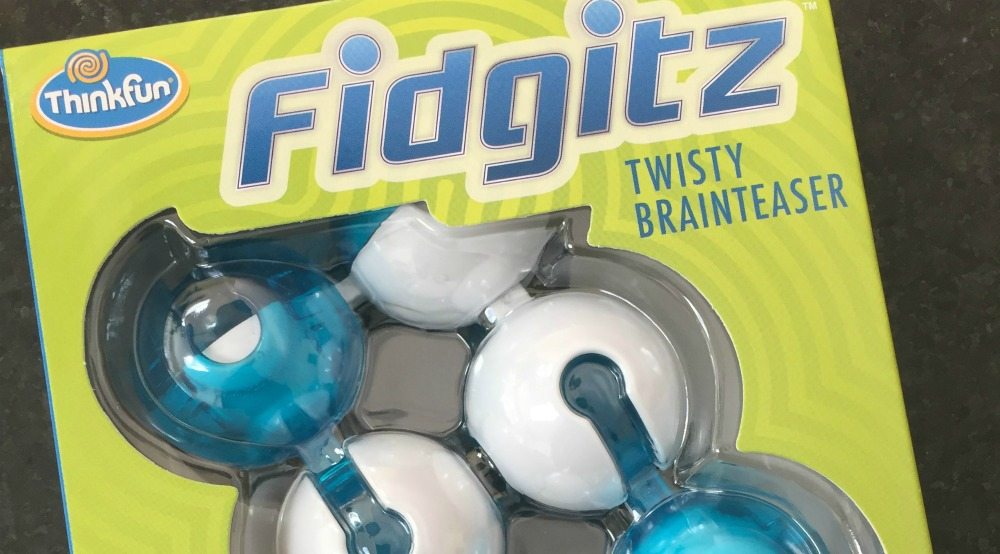 ‘Fidgitz’ Is the Perfect Brainteaser for Wiggly Kids

Fourteen Fictional Foods You Can’t Have (And Recipes For Them)