With the Avengers movie arriving next week, we need to remember that this movie isn’t for all age groups. It’s rated PG-13, and this means that a certain group of Avengers fans will have to wait a little longer for the big screen experience (or, more likely, the DVD experience). But all is not lost, as heroes like to say, and the latest in the Marvel Reads app series is now out — Avengers Origins: Assemble! And it’s narrated by Stan Lee himself!

The app is an ebook with interactive elements scattered throughout the story. Telling the story of how the Avengers found Captain America during their search for a missing Hulk, the story has a number of chances for young readers to become part of the story — using their fingers on the touchscreen to melt the ice that holds Cap or tapping the finger on the bad guys to fling lightning bolts from Thor’s hammer to send them flying are just a few examples. (My five-year-old absolutely loves flinging the lightning bolts at the bad guys.)

Other opportunities exist for really young readers to find hidden Avengers symbols scattered throughout the story. There are six in all, and they’re probably a bit too easy to find for five-year-olds, but then again… if they were really hidden and required tapping on various parts of the screen to activate them that might frustrate any young reader, no matter their age. My son is an Avengers fan, but he knows it from the cartoon series on Disney XD. Because of his experience with that show and seeing advertisements and toys galore for the upcoming movie, I had to spend some time explaining to him why Hawkman was missing from the story. It was a good chance to explain to him how superhero teams often change over time as members join and leave. I think he understands now. But there was simply no explaining why in this ebook Iron Man’s armor is red and silver and not the traditional red and gold. I’m not sure why the ebook uses a different color scheme for Iron Man (we as adults know he has a variety of suits, and this one is supposed to be suitable for cold weather I believe, because the story takes place in the arctic) rather than the one that most kids will be familiar with, but it hasn’t stopped my son from launching the app on his own at least a dozen times in the past week. He leaves the Read to Me feature enabled and lets Stan read him the story but he’s quick to jump on those interactive elements and take out the bad guys, fling Cap’s shield, melt some ice, and more.

The Read to Me feature can be turned off, by the way, allowing older readers to read the story on their own. And there’s even a feature to enable for very young readers that skips most of the interactive parts and simply reads the tale. I forgot to turn that feature off at one point and my son alerted me to the fact that he couldn’t do some of the interactive stuff — it’s turned off by default, but a child might accidentally enable it, so just be aware of this feature. And if you should choose to turn off the narration, be aware that the sound effects will still work. It’s always fun to hear Stan Lee narrate a Marvel tale, and I enjoyed sitting with my son and listening to the story of how the Avengers took on Prince Namor and defeated him and his army with the help of the newly revived Captain America. There were differences in the story from what my son was used to (such as where Captain America was found) but I don’t think it was too upsetting. He’s playing with it right now as I write this, so the continuity issues have been resolved in his head and been replaced with a fun little night time game and story.

There are two other Marvel Reads app available — The Amazing Spider-Man: An Origin Story (previously reviewed for GeekDad) and Avengers Origins: Hulk. I’m hoping this means that we’ll soon be seeing additional app origin tales for Thor, Iron Man, Captain America, and the rest of the team.

If you’ve got a little Avengers fan and an iPad, Avengers Origins: Assemble! is a fun little story with some age-appropriate action that should entertain many times over. I’m really hoping that Stan Lee can continue to release these narrated tales and give that younger audience that won’t be able to experience the movie (just yet) a good dose of superhero education. Excelsior! 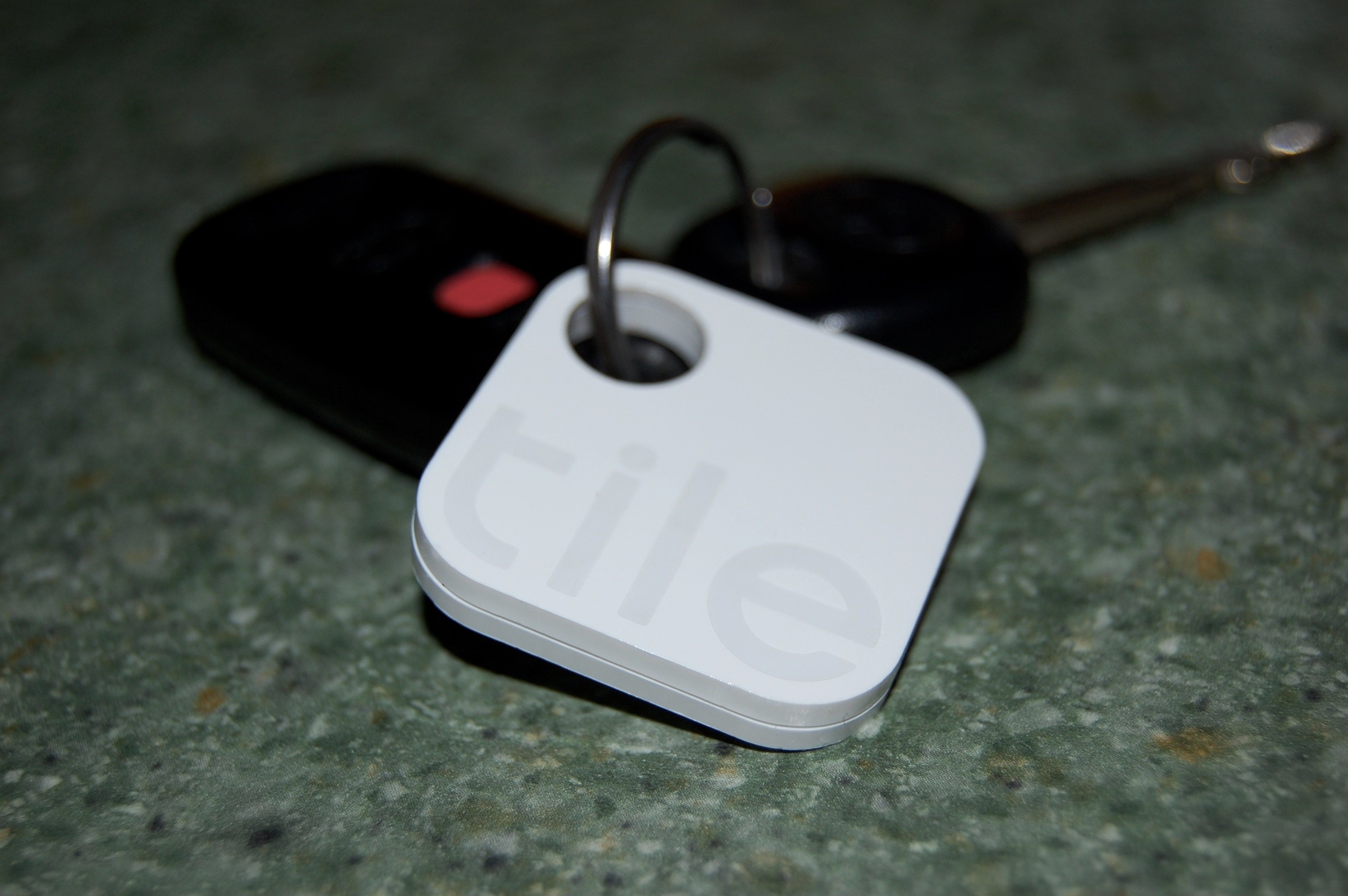 Always Something There to Remind Me: Tile Review