While I passed on the iPhone 5s (I’m spoiled by all these big-screened Android phones and decided to give Apple one more chance to come up with a bigger iPhone 6 next year), my wife bought one. In fact, she waited the extra month and a half to get the gold version. ‘Cause gold is better… Anyway, once you have one of Apple’s shiny aluminum and glass bars in your hand, the trick is to keep it shiny. That’s where a protective case comes in. We tested out four iPhone 5s cases in an attempt to find the best one for different use cases.

Does it get any geekier than an iPhone case that’s officially endorsed by Lego and built around a Lego base plate? This case easily pops on and off, protects the iPhone’s edges with a flexible frame (with protection for the buttons as well) and has enough of a lip on the front to prevent scratches on the display when dropped flat. The back is a standard Lego base plate with a cutout for the camera and flash, and you know what that means — being able to customize the case until you run out of bricks (or pocket space). Then rip it apart and start all over. There are several color combinations offered, including the Yellow/Red combo of the test unit.

M-Edge builds some of the nicer gadget protection gear around, and it has a new line of cases that are perfect for the bling lover who wants their new iPhone 5s to look its best (and stay that way). When I first saw the Gold Flakes case M-Edge sent, I was a little dubious — it’s certainly not something I’d get caught carrying around.

However, my wife loved it. It’s a standard pop on case form factor with a shock absorbent frame and cut-outs for all the ports. The back is made of transparent “eco resin” with suspended elements. In this case, that would be chunks of gold foil. The effect once the iPhone is safely secured is sleek protection for the easily scratched surfaces (including a raised lip to protect the display when set face-down), with the iPhone’s case color showing through and highlighted by the elements. In other words, this is the case for someone who bought a gold iPhone and, not only doesn’t want to hide the gold, they want to accent it. The Stripped Case is available in other colors (elements) such as Seaweed and Tan Leaf.

The Case is available direct from M-Edge for $39.99 (with free shipping) and Amazon is also selling them.

You can’t even rightly call the Radius a case, but it offers protection in all the critical areas — and looks pretty fine doing so. Made of aircraft-grade aluminum (the corner guards are available in a selection of colors), the Radius is essentially a low profile “X” stretching across the back of the iPhone, with each arm terminating in a corner guard (secured with tiny screws). It’s extremely lightweight and truly minimalist, so you can enjoy the full effect of the iPhone’s natural appearance.

The aluminum is just thick enough to act as a bumper for the sides and back of the iPhone (the corners are more thoroughly covered). A case like this would be ideal for me since I hate covering up my iPhone, yet would still benefit from the protection offered it were dropped. Where it doesn’t help so much is a situation where the iPhone is jammed in a purse where random objects can still scratch the exposed sides and back.

Radius was a successful Kickstarter campaign and is now offered at $69.99, exclusively through Bite My Apple (a source for some of the coolest Apple gear around).

While the other three cases offered a stylish (or geeky) take on iPhone protection, the one my wife has been using the most frequently is the practical choice: the $99.99 Belkin Grip Battery Power case. There’s no getting around the fact that this is bulky case. You’ll need a headphone adapter cable (included) and docks are completely out of the question. It covers your iPhone so all you see is the display, home button and camera — waiting for the gold iPhone is thus rendered pointless (although I’m not gonna say that to her face).

But, this is one of the most practical cases you can buy. That bulk offers considerable protection (especially when combined with the Belkin’s InvisiGlass screen protector). I don’t normally go to the extent of a drop test in these reviews (smartphones are a little expensive to be smashing up), but I accidentally dropped my wife’s iPhone while encased in this beast. From about five feet onto a wooden floor. Not a scratch.

Best of all, that bulk conceals a 2000 mAh battery. The iPhone “docks” to a connector in the case and a microUSB cable (bonus, these are a lot cheaper than Lightning cables) then charges both the battery case and the iPhone 5s. There’s a pushbutton LED charge indicator on the back, and holding down the same button starts the enclosed iPhone charging from the battery. Belkin says it doubles the iPhone’s battery life, and that’s what we saw. My wife –who primarily uses her iPhone for messaging, e-mail, photos, games, Siri and light web browsing (not much talking)– has been consistently getting three full days out of a charge. That’s convenient and will be a lifesaver during those off-the-grid camping trips.

If you want a bit of style, Belkin does offer some quirkier color combos than the white and black of the tester (which is currently available on Amazon for $75.90)

*Note: Any case for the iPhone 5s should work just fine with last year’s iPhone 5 as well.

Disclosure: Manufacturers and retailers provided sample units for the purposes of this review. 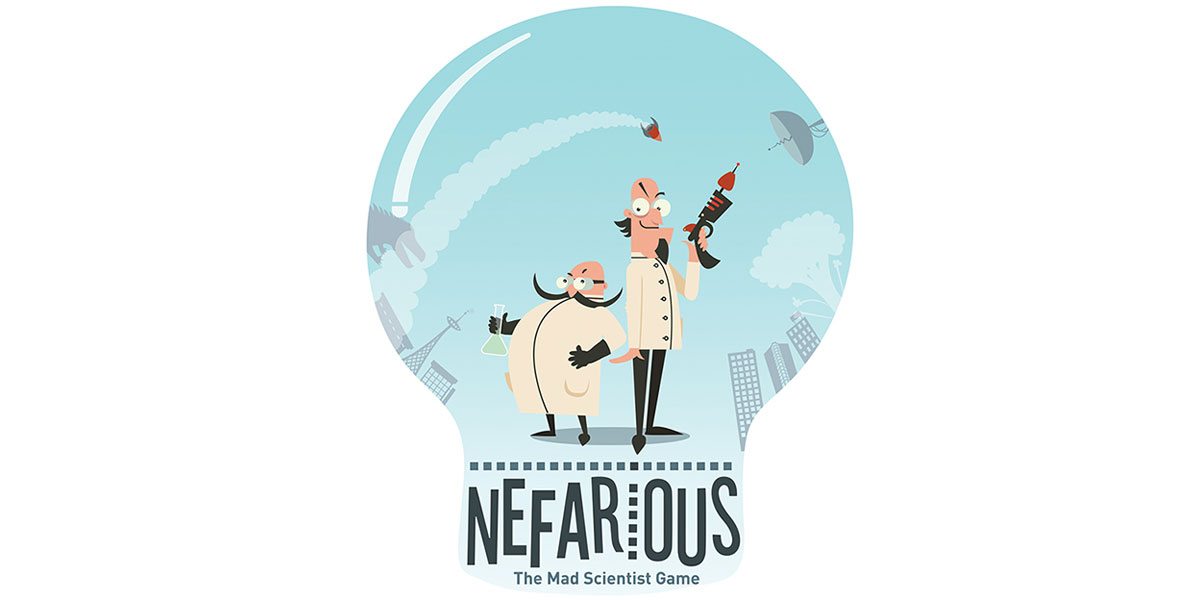 Geeking the Wake Up Call