When Kid Icarus: Uprising was announced at E3 2010, I was elated. And when the subsequent question came up — and it did, time and time again — concerning who this game was actually for, I was always more than willing to chime in that it was for me. I was the guy who’d been waiting 20 years for a new Kid Icarus title.

For gamers of a certain age, the original Kid Icarus stood out as Nintendo’s perfect, if still occasionally forgotten, marriage of its two most iconic franchises. Combining the challenge and light roleplaying aesthetic of The Legend of Zelda with the engaging side-scrolling accessibility of Super Mario Bros, it was a gaming staple of the mid-’80s childhood.

It was followed up nearly five years later by Kid Icarus: Of Myths and Monsters, a part-sequel, part-portable-adaptation for the Game Boy that still ranks as one of that system’s highlights. From there, the series’ angelic protagonist Pit all but vanished from the pop culture consciousness, with only a few scant in-game guest appearances and reruns of the certifiably awful cartoon Captain N: The Game Master to keep the character alive in our hearts.

Now we flash forward to the modern age of the Nintendo 3DS and Pit’s latest battle against the forces of darkness in service of Palutena, the Goddess of Light. Kid Icarus: Uprising tasks our hero with defeating a resurrected Medusa. Of course, before he does so he’s forced to fight his way through ample on-rails aerial assaults and traverse labyrinthine third-person ground levels battling enemies while collecting weapons and other resources. Along the way he fights the requisite mini-bosses, contends with his own dark döppelganger and even encounters a few genuine surprises in an adventure as epic as the myths that inspired it. When Uprising wins, it wins big, and everything from the gorgeous graphics and frenetic level design to the exquisitely re-imagined soundtrack and throwback sprites give it a leg up even on its first-party brethren. The same can be said for its bevy of extras. Tons of collectable weapons — from the classic bow to claws and clubs — can be unlocked, purchased or discovered, and you can combine these to create even more powerful hybrid weapons using the game’s Arms Altar.

The heart collection system of old also gets a shot in the arm courtesy of Uprising‘s Intensity system, wherein you wager existing currency, using the darkly enchanted Fiend’s Cauldron, against a more challenging level with a greater payout.

There are also explicitly new-gen features like a smart, enjoyable team-based multiplayer experience and a robust augmented reality card system. A starter pack of trading cards comes bundled with the game, while others can be procured in retail booster packs. Scanning each unlocks its corresponding “idol” within the in-game gallery. You can use the 3DS camera to capture multiple idol images at a time, and two AR cards can be pitted (see what I did there?) against each other in combat using nothing more than strategic positioning.

But just as the other entries in the series had unique flaws, so does Kid Icarus: Uprising. And when the game fails it does so spectacularly.

Unlike many other Nintendo titles, Uprising features spoken dialogue. Lots of it. Tons of hokey, poorly paced and patently ridiculous voice work. Admittedly I may be prejudiced, as a friend of mine was slated to be the voice of Pit before the team decided to “go another way,” but the hammy voice acting is almost enough to offset an otherwise stirring soundtrack. Still, poor writing and juvenile overacting isn’t the worst of the game’s trespasses.

Uprising is the dual-stick shooter that refuses to be one. Though the new Circle Pad Pro accessory is supported by the game, it only provides a proper analog input for lefties. This means that both left- and right-handed gamers are forced to steer with the thumb stick, shoot with the corresponding trigger button and aim using the touch screen to achieve the proper level of accuracy. Perhaps the carpal tunnel-inducing finger acrobatics of this are lost on those who have yet to touch the game, but those who have quite literally feel my pain.

Nintendo seemingly acknowledges this flawed control scheme by bundling Kid Icarus: Uprising with a specialized stand. Using it, at least you don’t have to compound this discomfort by also holding your system. But that’s just cold comfort. Uprising is a game that needs two control sticks, and the system, with this recent addition, could conceivably accommodate. And yet it doesn’t.

More than anything, this control issue prevents Kid Icarus: Uprising from achieving its full potential. It makes a game that could rightfully be a 9 more of a 7. It doesn’t ruin the legacy of the Kid Icarus series or even make me any less excited about its resurgence, but it does negatively impact play to a noticeable degree.

Kid Icarus: Uprising is my new favorite 3DS game, but its principal flaw unfortunately prevents it from being the best 3DS game. 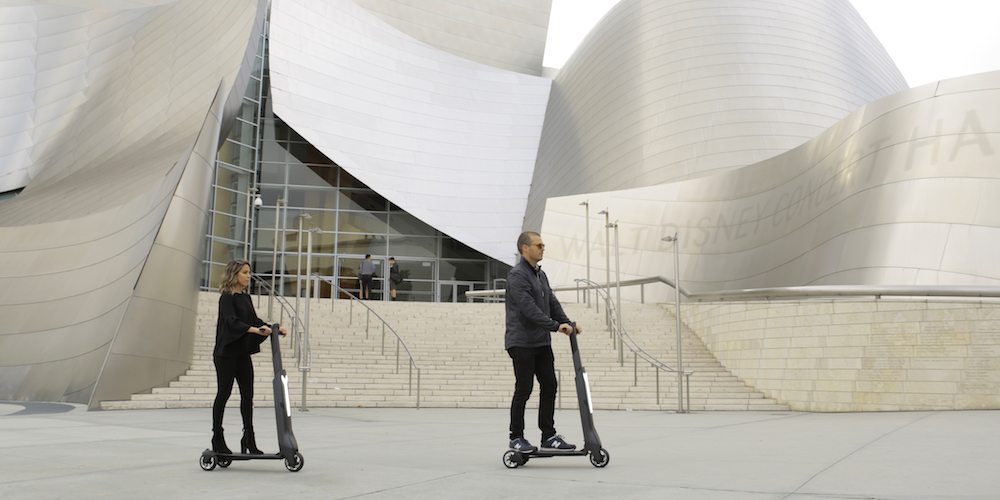