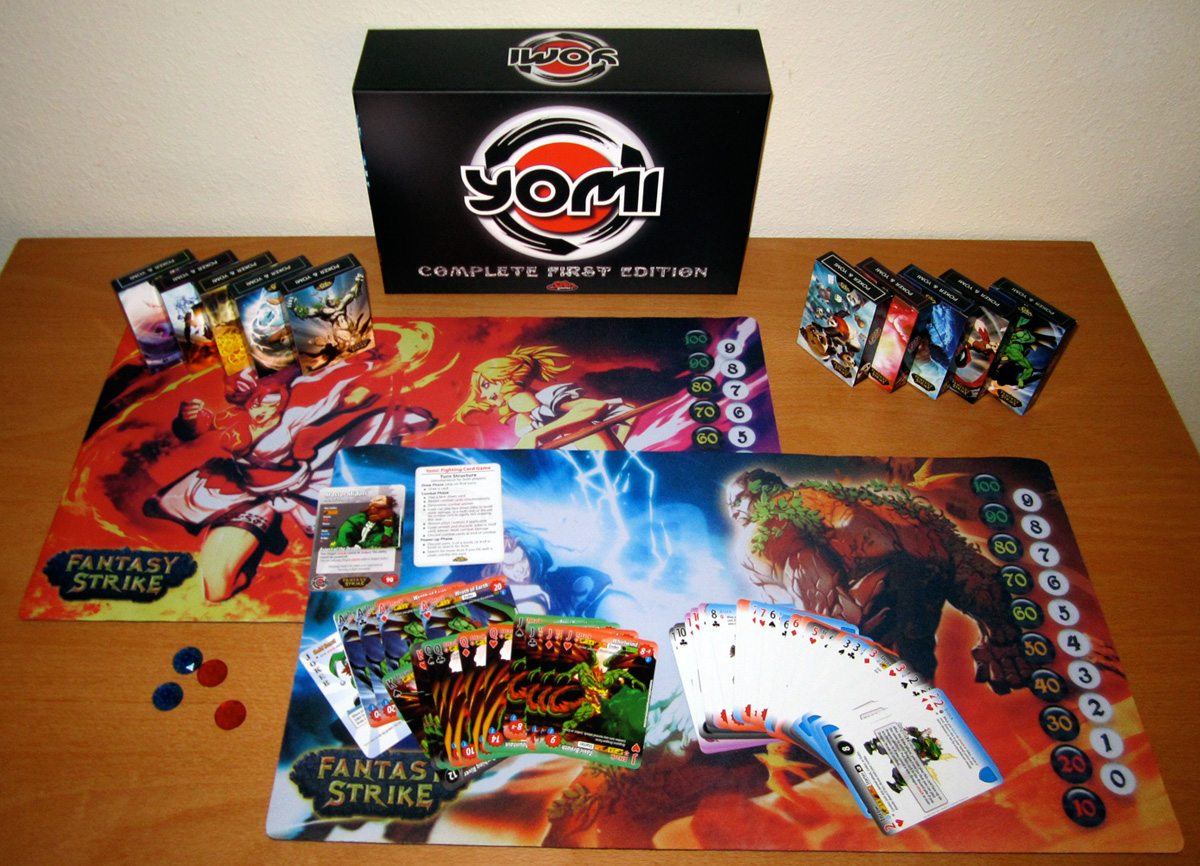 Every geek has that one treasure in their collection that stands out above the rest. While most of us don’t have a forgotten comic book cache worth millions of dollars hiding in a basement, we do have geeky things that we consider invaluable.

Last year GeekMom Ellen told you about her geeky treasures; read on for a list of what the rest of us GeekMoms covet, and tell us about the crown jewel of your geek collection in the comments below!

Mine is easy. Would have to be my marriage proposal from my husband Scott–a two-page Batman/Catwoman mini-comic penciled by Mike Parobeck. I shrieked. And said yes. 🙂
[Editor’s note: Melissa’s husband is longtime DC editor and writer Scott Peterson.]

One year I was lucky enough to attend the San Diego Comic-Con, and even luckier to go to my company’s party near the convention center. I spotted Mark Hamill walk in to the venue, and I just about passed out. My friend walked up to Mark, steered him in my direction, and said, “Mark! Long time no see! I have someone I want you to meet.” (Did he know Mark Hamill? Nope. Best strategy ever.)

Luke Skywalker, er, Mark Hamill gamely walked over and shook my hand, and stood for 10 seconds to pose for a picture. You can see in the photo that I was so awestruck that I took a terrible picture. I was in the middle of saying. “Nice to meet y-” and click! Mark made a break for it before I could ask for a do-over.  Ah, well, he’s still in that picture with me!

Runner-Up: My Batman poster signed by Jim Lee. He added a quick Catwoman sketch, too — love it.

My most prized geeky possession is probably our autograph collection. And if I had to narrow it down, my favorite is probably either my Nathan Fillion or Wil Wheaton autograph.

I also have a Disney Haunted Mansion house that my husband found at a garage sale – it is so very shiny.

One of my favorite possessions is my old prosthetic leg, that is signed by all the members of the Bacon Brothers Band. All of the band members from the Bacon Brothers Band, including Kevin Bacon, were kind enough to give me their signatures as my leg “tattoos.” I’ve had a new leg made since but still have this one, on display in my bedroom.

I have a geeky autograph book. Alan Dean Foster was my first autograph. I’ve also got Phil Plait, Wil Wheaton, John Kovalic, Bob Boyle, Jenni Holm, Bonnie Burton (I think)… Maybe more. My policy is to never pay for autographs, so I get them in other ways. Interviews, personal relationships, and trade for an amigurumi ninja (Wil) have worked so far.

My X-Files stuff is pretty prized, especially the autographed trading cards and the cover of the soundtrack box set signed by Mark Snow. My husband bought me the collector’s edition Mulder and Scully Barbies last Valentine’s, and for this Valentine’s he bought me an action figure of Dr. Ian Malcolm to join Alan and Ellie who I’ve had since childhood.

I have a poster that’s a page from the original patent of the Doombuggy blown up much bigger; it includes the original diagrams of the mechanisms for the ride. I’ve also got a full copy of the patent which I keep on my Disney shelf! Both of them were prizes at a Disney fan convention, I also won a huge Space Mountain poster by Greg Maletic which is in our dining room. They’re all really prized possessions too!

How about my most recent geeky possession? This picture with Seth Green.

My Birds of Prey box set is the first thing I put on my desk in my new closet office. (Hey, it has a window. And a door.)

And the second is sports geekery. I have a cork from a champagne bottle popped by Johnny Damon after Game Seven of the 2004 American League Championship series in which the Red Sox came back from the figurative dead to finally slay the Yankees. I suspect if I could have it authenticated, it might be valuable but it was given to me by a sportswriter friend who was in the locker room so it’s enough that I know it’s real.

My most prized possession, geek or otherwise, is an original AT-AT from the first line of toys that came out with the Star Wars movies back in the day. My Dad picked it up for me with a collection he bought years ago, it was the only thing I kept. Next to that stands my Return of the Jedi Storybook.

Over years of attending fairs and conventions in England, my parents and I built up quite the collection of Star Wars autographs in this book, not specific to Jedi. I have Uncle Owen, Greedo, Admiral Mott, and even a “You’re Cool” from Jeremy Bulloch, aka Boba Fett. I have the autographs of two of the Ewoks, and the honor of the first ever signature their daughter signed. She was a baby when they made the movie and was on set wrapped in fur as an Ewok baby. My favorite? Warwick Davis – I have a soft spot for Ewoks. I just don’t have the Hollywood names yet, but I love my collection of side characters.

So readers, what’s on your keep shelf?