The folks over at Pixar & Disney have released a new clip for Brave, and what’s on display warms this archery coach’s heart. It’s obvious that the filmmakers have taken considerable care to get the details right, which helps to make the story more believable and exciting. This makes total sense when you consider that the film was originally titled The Bow and the Bear. Watch the trailer and then we’ll discuss it.

First off, Merida — Brave‘s redheaded archer — is a great character, and they show us that right away. Even better, her archery form is perfect. But we’ll get to that. Let’s talk about the three suitors shown in the clip first.

Archer No. 1 does what I call “the chicken wing.” We can’t really see it because we watch him from the back, but you can tell that he’s got his arm folded up like a chicken wing, doing all the work with his hand, wrist and forearm, not using his considerable back muscles at all. He’s also got his bow arm bent at the elbow, which is called “collapsing.” By all rights, his arrow should have hit the dirt about 10 feet in front of the target.

Archer No. 2, the left-hander, has a serious plucking problem and a lot of extraneous movement; a big dramatic draw with a turn of the head, and no anchor. (“Anchoring” means touching the hand against the face so that every shot is made the same way.) When he releases the string, he does so by pulling his hand (and the string) to the left as he forcefully throws open his fingers. Naturally his arrow responds by going to the right.

Archer No. 3, the goofy-looking kid, has a problem with pinching. His fingers are clamped tightly around the end of the arrow; the pressure on the string causes it to turn and the arrow turns with it, which is why it moves away from the bow. When the king screams at him, his startled reaction inadvertently compensates for his form flaws; his plucking release would have made the arrow go to the left, but his frightened jump pushed the arrow to the right, resulting in the bulls-eye hit that he couldn’t repeat if he tried a thousand times. His shot was sheer dumb luck.

Then Merida steps up and shows us how it’s done. Everything she does is exactly right, starting with her struggle with the dress; proper archery form involves the large muscles of the back pulling the shoulder blades together. But that’s just the beginning. If you watch closely, you’ll notice that when she draws the arrow back, her hand presses firmly against her cheek, and after she releases, it stays there. Also, when she draws, the fingers on her bow hand are completely relaxed, only closing around the bow after she’s at full draw.

The slow-motion sequence is particularly interesting; you get to see her release as the string pulls away from her relaxed fingertips, and you also get to see what’s called “the archer’s paradox,” a very interesting bit of physics. When the string is released, the back of the arrow is moving faster than the front, thanks to inertia. Naturally, in order for that to happen, the arrow shaft has to bend, and so it does. Then it bends the other way, setting up an oscillation in the arrow that is finally overcome by the spinning effect produced by the fletches. The paradox is that the arrow goes in a straight line by curving around the bow, which you can see in the clip.

One of the cool things about this clip (aside from just the fact that Pixar has come up with a girl who kicks serious heinie) is that all of the guys who are doing it wrong are doing it wrong the right way; that is, they are making the actual mistakes that beginners and self-taught archers make. I see every one of these things on the range every single week.

So far, 2012 is shaping up to be a great year for archery, what with The Hunger Games coming in March, then Brave, followed by Hawkeye in The Avengers (though he’s not a very good archer based on what I’ve seen so far, but then it’s easy to be good when your arrows are CGI).

Then we’ll have the 2012 Olympics. The United States is currently dominating the sport; our archery team features the No. 1 and No. 2 archers in the world, the team has broken more than 100 world records in the last four years, and Brady Ellison has won gold in at least the last five or six international competitions (usually with Jake Kaminsky not far behind him). Butch Johnson will be shooting in his fifth Olympiad, making for one heck of a human-interest story.

There’s a good chance that sometime this summer, your kid will say, “I want to try archery!” Check around; there’s probably a range or club not far away, and there’s a good chance it offers reasonably inexpensive (or even free) lessons, including loaner equipment. 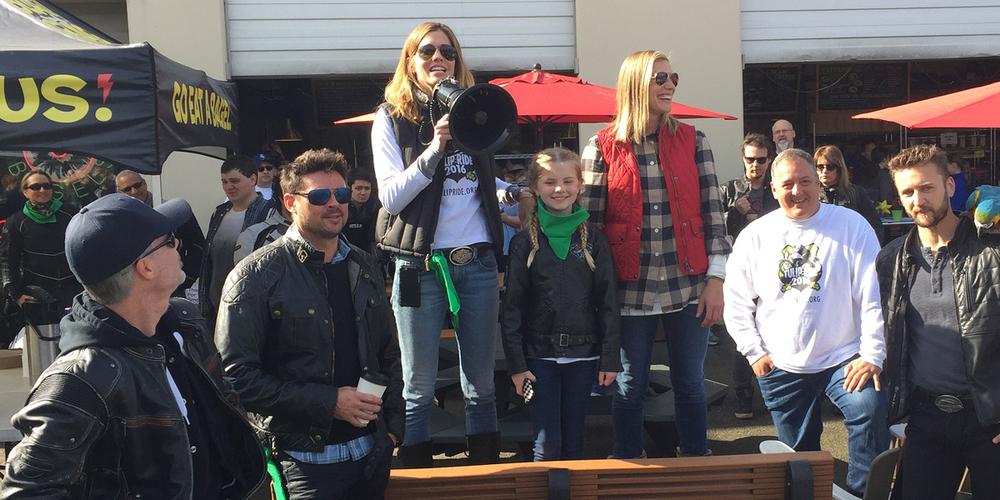