If you’re in Indianapolis for the weekend’s big game, stop by the JW Marriott. There you can find a replica of Lucas Oil Stadium, where the Super Bowl is being held. The model, created by Brian Alano of Bloomington, Indiana, has more than 30,000 bricks and took more than three years to build.

Alano’s model has more than 1,000 minifigs (not including Giants and Patriots) and features moving parts, including a retracting roof. I don’t know about you, but I’d rather spend three hours looking at this model than watching Sunday’s game.

Thanks to Jason French!

Avatar the Exhibition at the Liberty Science Center 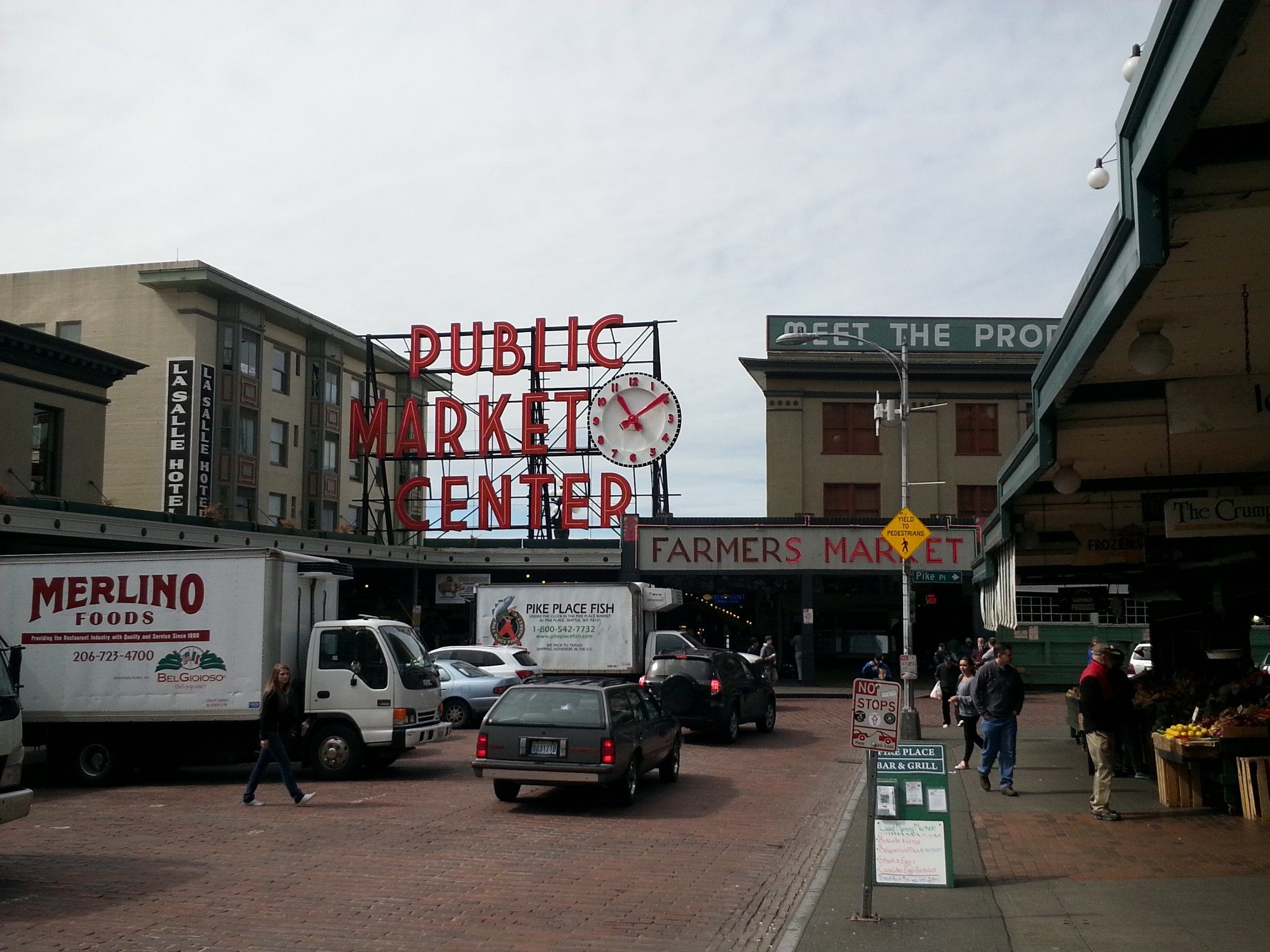