Atlantis, that mysterious and disappeared island that Plato wrote about (Image: Wikipedia)

The National Oceanic and Atmospheric Administration (NOAA) makes cool maps that show what the bottom of the ocean looks like. Some years ago, the data they collected got integrated into the data used by Google Earth (everyone’s favorite geographical information program). It was only a matter of time — 2009, to be precise — until some crafty and/or delusional folks looked deeply into Google Ocean (part of Google Earth program) and studied these seafloor maps. And they spied something that got them excited.

In an area of the Atlantic Ocean northwest of the Canary Islands, they saw regular lines and grids. NOAA called them “grid-like artifacts.” But these other folks — not scientists and data-crunchers, but lovers and dreamers — called them “underwater streets.” Signs of civilization. A sunken city.

Now, people whose brains tend to think in this special way have been searching for this lost and legendary city for eons, ever since Plato first talked it up round about 360 BC. As you may recall, earthquakes and floods around 9,000 years ago caused Atlantis to sink into the ocean “in a single day and night of misfortune.” When the lovers and the dreamers saw these maps (see below), they thought they had hit the jackpot. Kinda looks like a city, right?

"We built this city … On the ocean floor!" The "grid" that no longer exists on the Google map of the ocean floor. Bummer. (Image: National Oceanic and Atmospheric Administration)

In fact, Google Ocean was merely displaying an error that resulted from the sonar method that oceanographers used to map the seafloor and the way various maps and data were integrated. NOAA told people this back when the curious phenomenon was first noticed. As NOAA said, “the lines show the paths traveled by the ships that gathered these higher-resolution sonar readings.”

But that didn’t stop the dreamers.

This week, the dream has officially died. Google updated their maps with new seafloor data that wiped out those grids from the public record and replaced them with totally accurate but, let’s face it, boring seafloor data. Both Slate.com and Fox News said so, so it’s gotta be true.

I’m all in favor of accuracy and truth. But what about the dream? A tiny part of me died with this news because part of me wants to believe that Atlantis could exist. In the same way that Middle-earth could exist. Or Narnia. Or Oz. I’m not saying we should teach our kids outlandish lies, or willfully mislead each other with bad data.

But one unfortunate by-product having everything about our world mapped by satellites and sonar — the downside of having a world 100 percent “discovered” — is that we grow further and further away from mystery. “Data,” as much as we need it, makes it harder to preserve a sense of discovery and mystery about our world.

Of course, the fact that Google has scrubbed the old data, in cahoots with a federal agency, will likely have one unintended effect. Wiping the slate clean only tends to fuel the fantasies of skeptics and conspiracy theorists, and a Silicon Valley-Big Government cover-up sounds mighty suspicious, don’t you think?

I wouldn’t be surprised if the folks who do believe in Atlantis will be all the more emboldened to keep on believing. 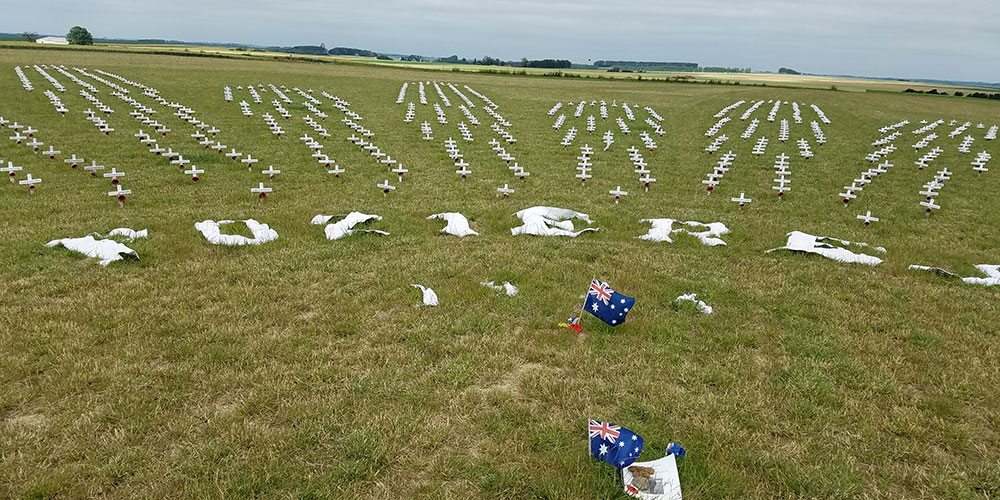 The Oklahoma Centennial for Geeklets