This Young Adult novel is about an ordinary girl who, like any of us, can be jealous and petty. She also finds herself in extraordinary circumstances, easily proving her courage over and over again. At the opening of the story Franziska Mangold is ten years old and living with her parents in 1938 Germany. Although Protestant, the Mangold family has a Jewish history which makes them targets of the Nazis. Together with her best friend, Franziaka develops survival plans that help them get through their town using routes to help evade persecution. One of Franziska’s tormenters is the boy who not long ago eagerly bestowed her first kiss at a party.

Despite her parents’ hopes that the Nazi regime will soon end, the family faces increasingly harsh oppression. They decide to send their only child to safety on the Kindertransport, trains secretly taking nearly 10,000 children out of Nazi-occupied territory to safety in England. It takes some time but Franziska finds a host family. Gradually she adjusts to being called Frances and the customs of her new life far from home. It isn’t easy. She bites her host mother’s finger (on purpose) and sets her hair on fire (by accident). She also notices that her newly privileged circumstances are much better than those enjoyed by many refugees.

Soon fears of war reach London. People newly dear to her volunteer to join the war effort and a bunker is built in the back yard. Civil defense efforts include taking down all road signs, dousing street lights, and using blackout curtains; measures which leave the city in such darkness that travel after dusk is perilously uncertain. War does come and once again her life changes.

There are a few minor glitches. For example, we are first introduced to Frances’ host father when he says, “I am a doctor,” at the scene of a roadside accident. He examines the victim as if he is a physician. A few pages later we’re told he’s not a medical doctor but a professor of Roman studies. In a later chapter we learn that he makes a living running a cinema and writing film reviews. The character may simply be multi-faceted, but that doesn’t explain the confusion when further in the book he’s called for when there’s an injury, implying again he has something to do with medicine.

Overall My Family for the War

is a wonderful book. It’s recommended for readers 12 and up. Any reader will come away with a greater respect for those who thrived despite war’s havoc.

Award-winning German author Anne C. Voorhoeve gives us a gripping, utterly believable story that explores identity, loyalty, and courage. She brings history alive, showing readers that a survival plan has much more to do with seeking than hiding. 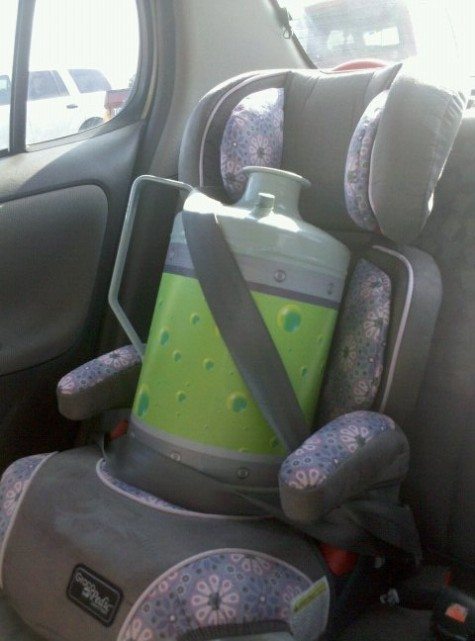