Wizards and Warriors Camp. Photo: Guard Up, used with permission.

Ah, summer camp. A time for kids to get outdoors, avoid regular bathing, and sing campfire songs. Depending on the camp, they might even learn something useful, like a musical instrument or camping/survival skills or … battling monsters?

There are a couple of camps that give your kids the chance to do a bit of Live Action Role-Playing (LARP), wrapping some traditional summer camp lessons in an unconventional way. Your kids can be wizards and warriors, fight off zombies, or even join the B.P.R.D (Bureau of Paranormal Research and Development).

Wizards & Warriors Camp in Westford, Mass., is run by Guard Up Family Swordsmanship, a facility that offers year-round sword and fencing classes. I spoke with camp director Meghan Gardner about the summer camp options they offer, and it sounds like an amazing experience.

Gardner said that she attended a LARP session on a whim, to see what it was all about, and thought that it looked like something that kids would really enjoy, too. So Guard Up started a summer camp, keeping their sword-fighting background but adding a storyline about fighting off beasts and learning skills. The two week summer camp brings in adults to play both trainers and monsters — the monsters get makeup and costumes and everything is coordinated with earbud communicators. Her description of it made me think of The Truman Show, where there’s somebody calling shots and feeding lines when necessary, and the actors can respond quickly to circumstances. Meanwhile, the kids aren’t just role-playing: they’re learning. If you decide to be a wizard, you’ll be learning Latin to cast spells. If you’re a healer, you take potions classes which are chemistry labs. And, of course, there’s the sword-fighting. You learn teamwork and planning.

The best part, of course, is that when you get out there to take down a horde of monsters, you’re not sitting at a table rolling dice: you’re whacking at them with a NERF sword or casting spells. This sounds like geeky kid heaven. (Heck, I want to go run around in the forest with a sword!)

On the other hand, if swords and sorcery aren’t really your cup of tea, Guard Up also offers a one-week NERF Zombie camp which features dart guns instead of swords. In this camp, there’s sort of a post-apocalyptic world in which the kids have been hired by a governmental organization to battle the zombie threat. Gardner explained that their dystopia actually draws a lot of references from classic science fiction books. [Ed. note: we’ve removed the actual titles at Guard Up’s request, because they like to surprise the kids with what’s going to happen, and because the references aren’t always the same.] So while the kids are trying to avoid being munched by zombies, their brains are being exposed something else as well: classic literary allusions. The kids have to make tough decisions as the government limits their resources and implements new guidelines, and they learn that the zombies aren’t the only problem on the horizon.

There are day camp options for ages 6-15, and overnight camping options for 10 and up; the Wizards & Warriors camps run for 2 weeks and the NERF Zombie Camp runs for a week. Check out the website for dates and pricing — there are price increases for registration after February 29 and March 31, so if you’re considering it you should go check it out soon.

Meanwhile, if you’re on the West Coast and Massachusetts is a little far off for your kids, you might check out B.P.R.D. Training Camp (aka Hellboy Camp). It’s in Portland, Ore., home of Dark Horse Comics. Trackers Earth does various outdoors skills training for kids and adults, but they’ve just announced this month a partnership with Dark Horse Comics to do an officially licensed B.P.R.D. camp.

In order to combat paranormal evils, you’ll be learning survival skills, martial arts and self defense, hand-to-hand weapons, and forensics. Plus there’s a big focus on folklore and mythology, as you’ll need to know what sort of monsters you’re up against. You may even get to meet some of the artists behind the B.P.R.D. comics. B.P.R.D. camp is offered for ages 9 to 17.

Trackers does have mainstream camps as well, if your kids aren’t into Hellboy. They’ve even got zombie survival training camps for both kids and adults. The adult “Zombie First Responder” training is a shorter, 2-day event, but it sounds pretty awesome. If you look at their list of youth camps, there’s a huge list of other themes as well: pirates, ninjas, elves, rangers, School of Magic, and more.

I think maybe if my own summer camping experiences had been more like this, I might enjoy camping more now. 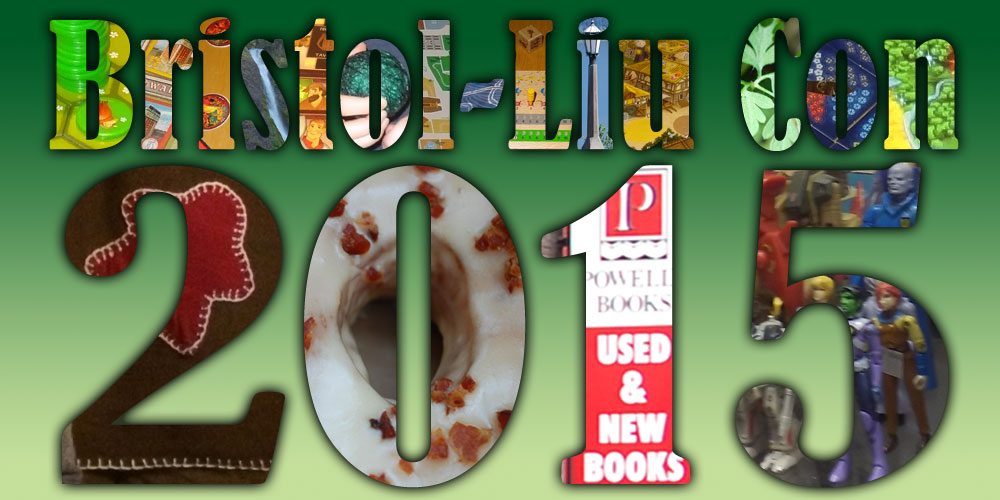 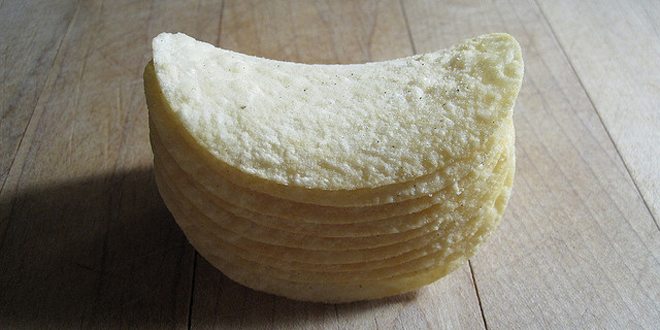