Also back in print is a new collected edition of Super Heroes Secret Wars, originally from 1984. Despite the toy tie-in that was the inspiration for the series, it’s a good story filled with some nice character moments.

The 1970s collection has some stories that seem hopelessly dated, such as Killraven, but there’s plenty of quality in this volume, especially in the horror tales. The gem of this collection is the very first appearance of Tomb of Dracula with art by the great Gene Colon.

I started reading comics in the 1970s so I didn’t expect many surprises in this volume but I was soon proven wrong. I’d never read the story of how X-Men’s Beast changed from an overly muscular mutant to the furry bouncing blue-coated beast that he is today, nor had I ever read the origin of the Ghost Rider or Power Man.

And then there’s the lead story featuring the Black Widow, a former villain, that was her first step on the way in becoming a hero and eventual Avenger. Her costume hasn’t changed much over the years and, unlike Killraven’s duds, that’s because it’s a classic. Ditto the Ghost Rider’s black leather biker look, though it’s obvious from the origin story that the concept owed a great deal to Evel Knievel. (I can see the pitch now: “Let’s make a demonic motorcycle daredevil with a flaming skull!”) Power Man’s origin strikes me as one very much informed by the blaxploitation movies of the 1970s and I expected to cringe but instead was completely entertained. As for the costume, he was trying to be hokey. (Fans of “Sweet Christmas,” however will be disappointed, as it’s not in these pages.) Panel from Gene Colan's work on a later issue of Tomb of Dracula. Yes, that's Blade in there. copyright Marvel Comics

The storytelling in the Black Widow story suffers from overdone dialogue and a style that’s out of date but I enjoyed it. I expected to enjoy The Cat and Shanna the She-Devil tales but found them trying a little too hard with “look, girl heroes!” vibes. Both characters were successes in the long term, however, in that they’re still around as Marvel supporting characters, with Greer Grant eventually becoming Tigra and Shanna mostly featured in stories involving her husband, Ka-Zar, in the Savage Land.

The collection is rounded out by a terrific black and white story in which the Man-Thing is born and some fun Western tales that have been lost to time. And there was also one blast from the past for me, the origin of Werewolf By Night, a story that was abridged and released as a book and record set that I owned as a kid. I could still hear the story’s audio narration in my head as I read it.

Super Heroes Secret Wars is probably a series that most readers of GeekDad will remember, especially if they were collecting toys at that age. I suspect the release of this story, which was out of print, has something to do with the upcoming Avengers/X-Men event crossover in the Marvel Universe. Beyond the fun of having all these characters in the same place, the success of Secret Wars was highly influential, leading to all kinds of crossovers — including Secret Wars II — that continue to this day. And, yes, it is a fun read. Dr. Doom is arrogant and speaks in third person, Magneto is arrogant and busy justifying himself, and there are lots of great action pages with heroes and villains. Even though few characters receive the spotlight, when they are used, they receive some nice moments, especially Captain America, Spider-Man, Ben Grimm and Cyclops on the hero side and Molecule Man, Volcana, and Galactus on the villain side. The only story issue is that the Beyonder is basically just a big old plot device.

The premise is that the heroes and villains have been promised whatever they wish if they win by a cosmic being known as the Beyonder — a.k.a., plot device.

The villains want their reward.

Mostly, the heroes just want to go home. Those who’ve seen the Spider-Man movies will recognize the new black costume Spider-Man receives in the story as the alien symbiote eventually known as Venom.

For toy collectors, this new edition includes bonus materials about all the toy figures that were the whole point behind writing this story. And, I have to admit, the toys look very cool and I’d have wanted them if I’d been a kid when this was first published. (I think I want some now, too.) 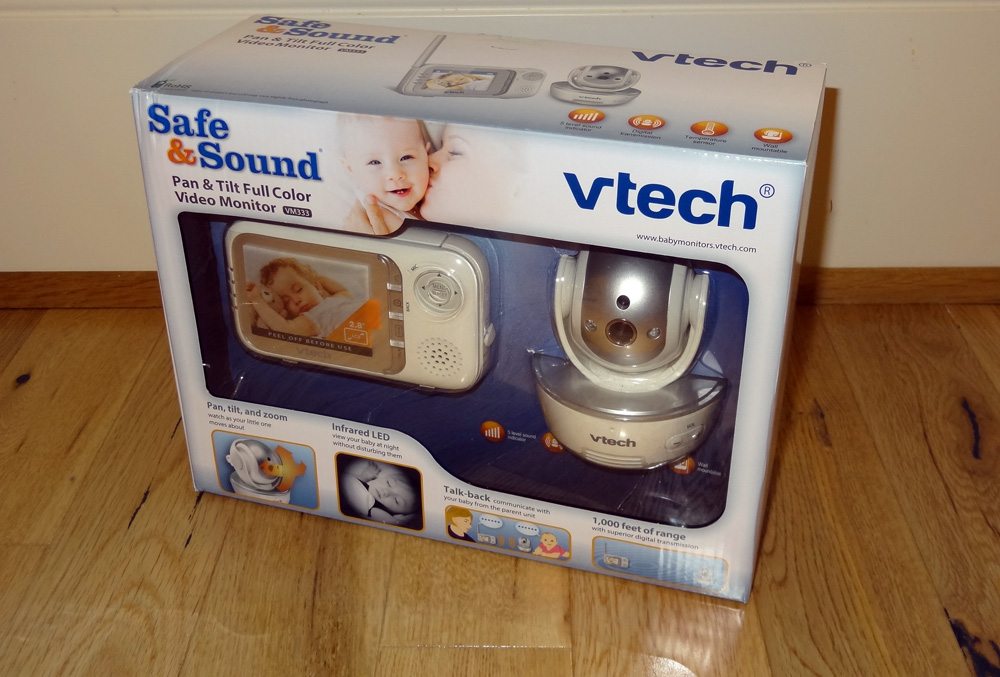 An Introduction to the VTech VM333 Video Monitor 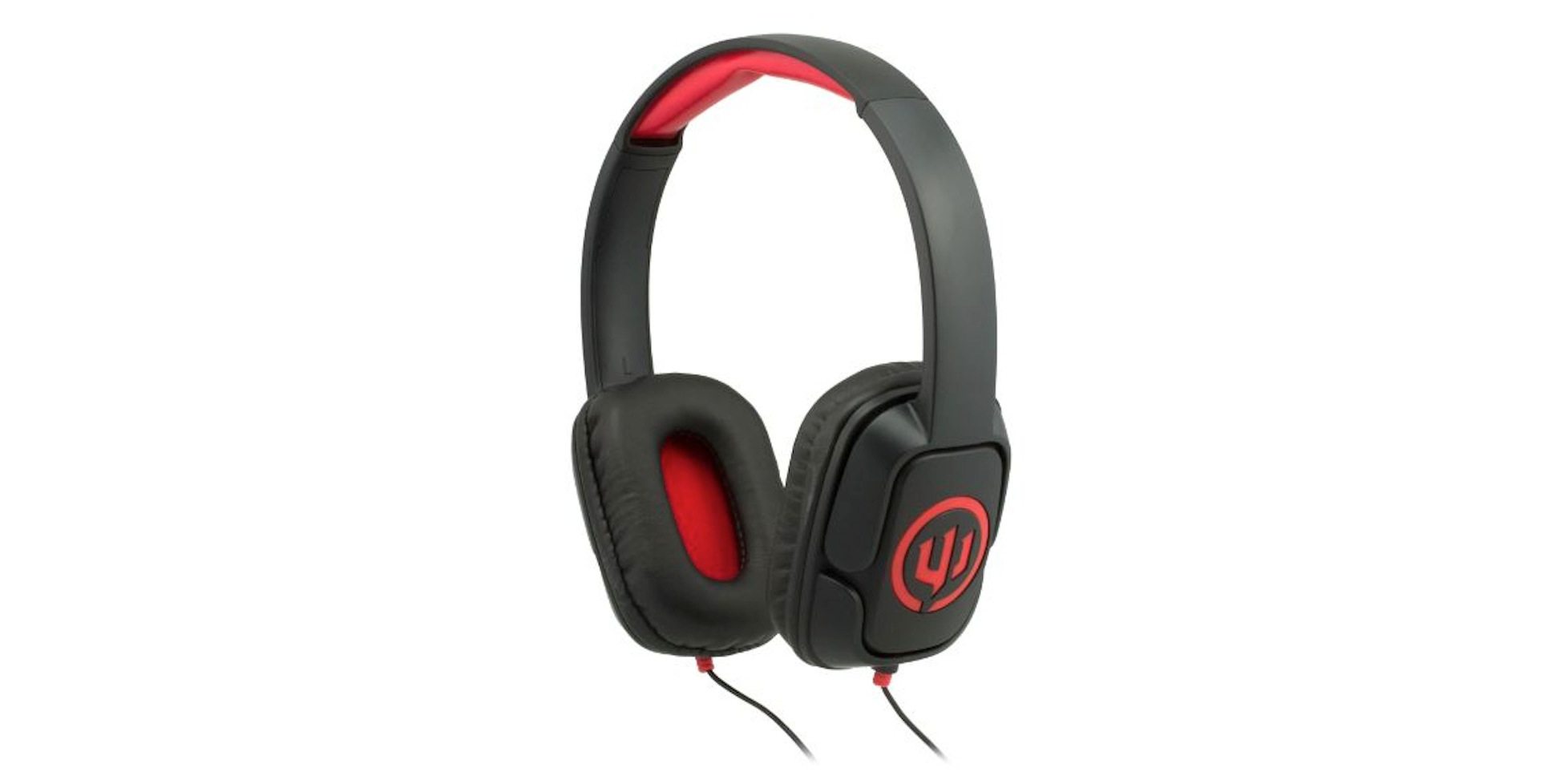