Players each start with one deck of 60 supply cards and 8 additional cards. The supply deck consists of troops, spells, skills, equipment, and circumstances. The additional cards include a base, 4 victory conditions, and 3 trophies. Players select a starting deployment of 20 points’ worth of cards — these can be troops, spells, and skills. They set up these cards (plus the base) on the two rows nearest themselves, and then the game begins.

Each round consists of the following steps (with the handy acronym TRIUMPH):

There are, of course, a lot of other factors involved. I won’t get into all of the details of gameplay here; if you’re interested, you can download the rulebook for the full story. Briefly: you can upgrade troops during the Mobilize phase by paying one tactical point if you have the next level up in your hand. Upgrading changes their abilities, increases their health, and makes them more powerful — plus, it’s cheaper than deploying them directly since it only costs you one point.

Circumstances are fairly powerful cards that usually require you to discard some cards from your hand in order to use them: you can shatter weapons, reflect damage onto the attacker, and more. Trophies are also very useful, and can either be used once and removed from the game for a big effect, or discarded (and thus recycled into your deck) for a smaller effect.

A few of the Malice troops.

I really enjoyed playing Conquest Tactics, despite some of its flaws, but I’ll admit that it’s not a game for everyone. I’ll run down here the things I like and the things I didn’t like; hopefully that will be enough information for you to decide whether it’s worth kicking in fifty bucks for a set. I’m pretty impressed with what a couple of fairly young guys have been able to put together; but there are also some imperfections that may turn people off. Some of these things may be changed for the Kickstarter rewards (I know they can’t reprint the rulebooks, but will be able to include a page of errata and clarifications.)

As I mentioned, I haven’t played Magic: The Gathering or any of that type of collectible card game. While this isn’t technically a collectible (the cards are sold in pre-selected sets and not at random; there aren’t cards that expire), a lot of the gameplay is certainly inspired by that genre — but I can’t tell you from personal experience which things are the same and which things have been changed. One friend of mine who is familiar with M:tG read the rules and found them frustrating and too lengthy. He thought the whole thing could have been streamlined a lot.

When I played the game, it took much longer than the advertised 40 minutes. We realized we’d actually gotten one of the rules wrong on the victory conditions and that it should have gone more quickly than it did; however, I think 40 minutes would only be after you’ve played a few times and were very familiar with the cards. If you’ve got players who take their time making decisions, you’re looking at more like an hour to an hour and a half.

Having the board makes it a battlefield game with movement, line of sight attacks, and different effects for adjacent pieces. That’s kind of a cool idea in a card game. However, it means it takes up a good deal of space, and the whole equipment/weapon card system still has some kinks in it. The tactical points tracker is kind of a pain to use with the glass gems; ideally they could use something that marks the number a little more accurately.

Examples of the trophy cards.

The card combinations are nice, and I like the idea of achieving victory conditions rather than an all-out slaughter of your opponent. It means that you can shift tactics depending on how things are going. You can destroy your opponent’s base or kill off 20 points’ worth of troops. The Kaborha has a victory condition that involves upgrading one of your troops from Level 1 to Level 4. The Malice can get a victory condition for outnumbering the opponents 4 to 1. Humans can try to defeat enemies of higher levels to gain points toward victory.

I’ve played Kaborha vs. Malice so far, because the game designer said that the Human deck feels a little weaker right now. Part of that is because the Humans will have a lot more versatility, but some of that isn’t present yet in the current deck. They wanted to showcase the Humans’ ability to do a lot of things, but it means that in their present state they feel weaker. The Kaborha and Malice do feel pretty balanced against each other, though.

I also really like the tactical points, particularly the fact that you use points to deploy troops and equip them, but you also need points to act. Also key in the gameplay is the fact that the player with the most points gets to act — so if you manage to save a lot more points than your opponent in the Mobilize phase, you may get to take several actions in a row before they get a chance to move at all, and that can make the difference between wiping out a tough troop and losing one of your own.

The upgrading of troops is also interesting: it’s much cheaper to upgrade an existing troop than to deploy a high-level troop. However, it means that you aren’t adding to the total number of troops. Also, the stronger troops often require more points to attack. I used this strategy against the Kaborha, making them use high-cost troops to kill weak enemies and using up their points more quickly. How you spend your tactical points is a huge part of the strategy of the game.

One thing I wasn’t sure I liked was that there are some cards which don’t indicate which deck they came from: for instance, the Bronze Axe is present in more than one deck, and looks exactly the same. Without a card list, you wouldn’t be able to tell if a common card got mixed into the wrong deck without counting them. This is by design, because you can actually mix and match decks to build your own custom set, but it would be nice to have at least some indication where the card originally came from.

The 7-step turn phase is a little silly, too. Yes, I get that they were spelling out “TRIUMPH” but it makes for some funny phrasing like “Up the Field,” plus passing the initiative in phase 3 instead of at the beginning of the round. The game could have been described as: Initiative, Restock (draw and set tactical points), Advance troops, Deploy, Combat, Halt. but I suppose “IRADCH” doesn’t make a very nice acronym.

I did really like the humor in the flavor text. Although it can be a serious game, the flavor text keeps it light and we had a lot of fun reading those aloud as we played new cards.

Overall, I think Conquest Tactics is a pretty cool game. Once you actually sit down to play it, the game isn’t as complicated to learn as it might seem from the rulebook, and I think a redesigned rulebook would make a big difference. $50 for a two-player game may seem a bit steep, but then again I know people spend well above that to build their CCG decks. If Zeitgeyser hits their goal, that opens the doors for them to publish expansions, which I can imagine will only make the game experience even deeper as you get to build your army before the game begins.

Go check out the Kickstarter page, and be sure to watch the gameplay tutorial video on the Updates tab if you want to get a closer look at how the game works. As of this writing they’re not quite at 60% of their goal, with just over a week left to go, so if you want a copy you’ll want to back it soon and tell your friends.

Wired: Tactical points and battlefield board turn this card-based strategy game into something like a miniatures war game. 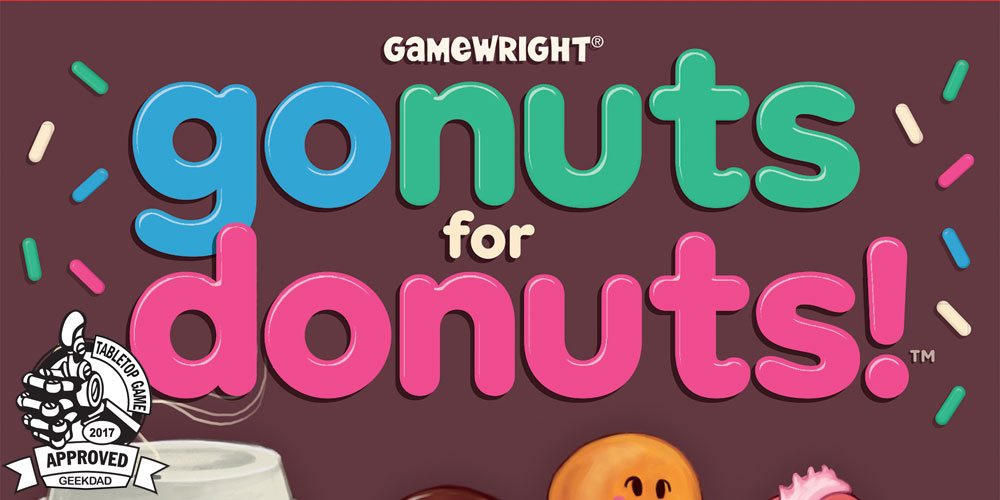