If you are a musician, or artist, and have been lamenting over the lack of interactive chat features on Facebook similar to Google+ Hangouts, finally, there is something similar available to those who make use of Facebook fan pages. The app is called ChatWithTheBand. ChatWithTheBand lets you video chat with fans and listen to tracks as a social group right from your band/artist Facebook page. Some may liken it to having your own dedicated turntable.fm room hosted on your Facebook page, but with extra features including video chat, virtual gifts and SoundClound integration (coming soon).

If you’ve made use of Google+ Hangouts to interact with others, you are already familiar with the benefits of having a video chat. The interface for the ChatWithTheBand is a little bit different. Fans are not automatically added to the video chat portion, even if they are part of the chat conversation. They have to be invited by whomever is hosting, similarly to how you’d invite someone to share your stream on Ustream. One benefit to this Facebook app is that your friends can sign-up for notifications when broadcasts begin. That feature is something that is missing on Google+. Another benefit is that it does not appear to have the limited seating that Google+ Hangouts has.

ChatWithTheBand is currently in beta. They are looking for people to join. I personally have not been able to test this app as I am not on Facebook. Therefor, I cannot give a proper review of it. However, I think the premise behind it and what I’ve seen in the demo videos are very useful. I know a good number of independent musicians and artists who’ve had a lot of success using Facebook to interact with their supporters, and I think they could benefit from this app. I also know a good many musicians and artists who’ve lamented about some of the drawbacks to using both Ustream or Google+ Hangouts to host listening parties, live concerts, Q&As. This may just be the answer.

If you do decide to use this app, I would be very interested in hearing your thoughts, especially if you’ve used other services such as Ustream and Google+ Hangouts. 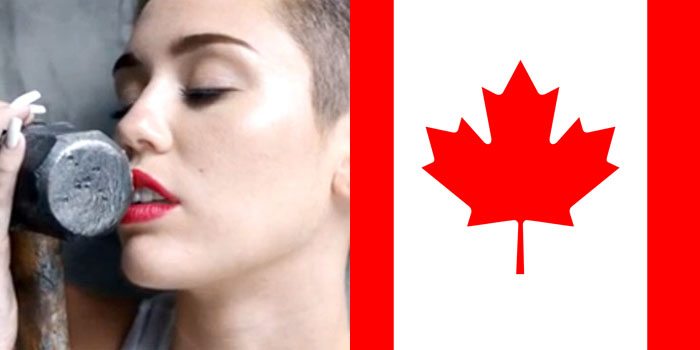