The 501st legion had a strong presence at Vulcan Events: Away Mission Orlando. The legion table was located outside of Patrick Stewart’s photo op room and across from Richard Hatch.

I felt bad for Richard Hatch because he really wasn’t feeling well on Saturday. He was still a really nice, down to earth guy and it was really cool talking to him. To top it off: Yes, ladies, he looks just as good off screen as he does on screen.

On Saturday, I followed some of the legion around and took pics, but for the most part everyone was there for only one reason…Patrick Stewart. The line for autographs extended almost into the hotel lobby and the line for photos was almost extended into the autograph line. People lined up for hours for a thirty second meet and greet of a lifetime.

[Head over to GeekMom to red the rest of Dakster’s coverage, including plenty of 501st Legion reporting!] 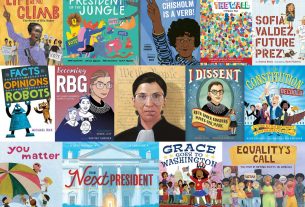