Reviews of big games are always hard to write, not least because so many other people are writing about them at the same time and often saying quite similar things.

As I wrote my Uncharted 3 review I found myself taking a different route, and along the way comparing it to Lord of the Rings, Star Wars, The Wire and Toy Story 3. As I alluded to in my Uncharted 3 preview, I guess this game feels more like a film than any other I have played, so I wrote about it as if it was a film…

Uncharted 3: Drake’s Deception sacrifices too much to Hollywood, but such is Naughty Dog’s skill and care that I’m happy to forgive what is lost for all that is gained.

The third and final installment in any game trilogy is notoriously hard to get right. It’s the videogame equivalent of the awkward second album, or difficult third film, and it’s all the harder when the penultimate outing was roundly applauded and sold so well.

Naughty Dog took this in stride as it takes its place with great artists before it, Radiohead’s onward survival after OK Computer‘s global success and Star Wars‘ final outing after fan favorite Empire Strikes Back. It looks down this barrel and holds its nerve with the same quiet confidence that told players of the first game, Uncharted: Drake’s Fortune, that this was going to be a great series long before the general populace caught up with the release of Uncharted 2: Among Thieves.

Uncharted 3: Drake’s Deception starts as it means to go on, but this is not quite what I expected. After the work of the first two establishing locations and enemies I thought it would simply build on all this. But what I found was a fresh approach that immediately took me to new locations and pitted me against quite different enemies — both at henchman and headman(/woman) level.

It matches The Wire‘s second season commitment to keep the focus moving and make the audience work. In fact, in videogame form it epitomizes David Simon’s TV show ethic of not pandering to the masses, famously outspoken: “who wants a casual audience?” Even though I am more used to putting in the effort between each videogame cinematic this was still something of a shock.

This is offset by Uncharted 3 doing more to blur the boundary between player controlled moments and those that drop into pre-rendered sequences. Although each transition is still jarring — a problem of the medium rather than the game — one bleeds into the other much better now.

At times I think I’d almost prefer to just watch things unfold without getting involved. However, if this was just a film I simply wouldn’t be interested. It’s only because I get to control Drake, and on occasion Elena, that this means so much to me. It’s only because these people exist in three-dimensional space that when they win, lose, hurt, cry and lie it matters to me.

The overall feeling of my first play was of a more restrained and slower paced experience than Uncharted 2. This is, again, evident from the start where Naughty Dog plays another trick of the trilogy closer. Like Return of the King‘s flashback opening of Smeagol and Deagol first finding the ring, Uncharted 3 takes us back to Drake and Sully’s beginnings and the finding of their (less demonically cursed) ring.

It feels a little jarring, but for good reason. Drake’s Deception, as its name suggests, is not what we’ve come to expect from our untouchable hero. Without wanting to give too much away, this reminded us of James Bond films like Die Another Day where 007 isn’t necessarily all we assumed him to be.

This is to the good because by doing more than simply joining the dots, Uncharted 3 is a much more interesting game. While it may not be to everybody’s palate, and may miss the acclaim and accolades that gamers and plaudits were waiting to shower on it, this is a game that will stand the test of time much better.

Like the final Toy Story film, which John Lasseter held off from creating for many years for fear that it would cheapen the brand, Uncharted 3 turns out to actually add to the previous outings. Toy Story 3 was similarly not another rendition of the same story, and in their shared departure from expectations this film and game have served their wider franchises and audiences much better.

Where Uncharted 3 is more predictable, and where most reviews seem to focus, is in its improved shooting, fighting and stealth mechanics. These are each individually impressive, but it is the way you can choose your route through each level that impressed me. Like MotorStorm‘s ability to offer racers their own route around each course here you decide whether to snipe, run and gun or sneak through each location.

These mechanical improvements are matched by the visuals. This time round the game looks better, and considering the previous game’s propensity to cause you to stop mid gun fight and look at a sunset or babbling brook, that is no small thing. You notice it not only in the general draw distances and attention to detail, but in the glint of an eye as Drake delivers a line, or wince as Elena wonders if he has finally outstretched himself this time.

Visually, I was disappointed that Elena has succumbed to a Hollywood face and body. I enjoyed her boyish movements and slightly androgynous features in the first game, and was happy that they continued into Uncharted 2. Here though she is much more typically feminine and has features that match the manufactured look of film starlets. She is simply a much less interesting looking, and less believable, person for this.

Happily though, the writing and performances is more than able to shine through. The dialogue wisely draws on the history we have with these characters. Sexual tension, genuine affection and care as well as more bombastic bravado all work together to make it impossible not to smile as events unfold in what can now only be described as a very “Uncharted” way.

That I need to reach for so many films to describe my Uncharted 3 ride is telling. This is the high tide mark of video-game’s ode to cinema. Although this still shackles what I think games can be on their own terms, as a cinematic experience it is unlikely to be bettered.

Other games will offer better platforming mechanics, more online multi-player options, local split-screen co-op in the main campaign. But no other game creates filmic characters that we really care about like this. This has always been Uncharted‘s trump card, and its third episode seals this as its lasting appeal to serious gamers everywhere.

For a more conventional review of Uncharted 3, read GeekDad Matt Blum’s take on it from yesterday. 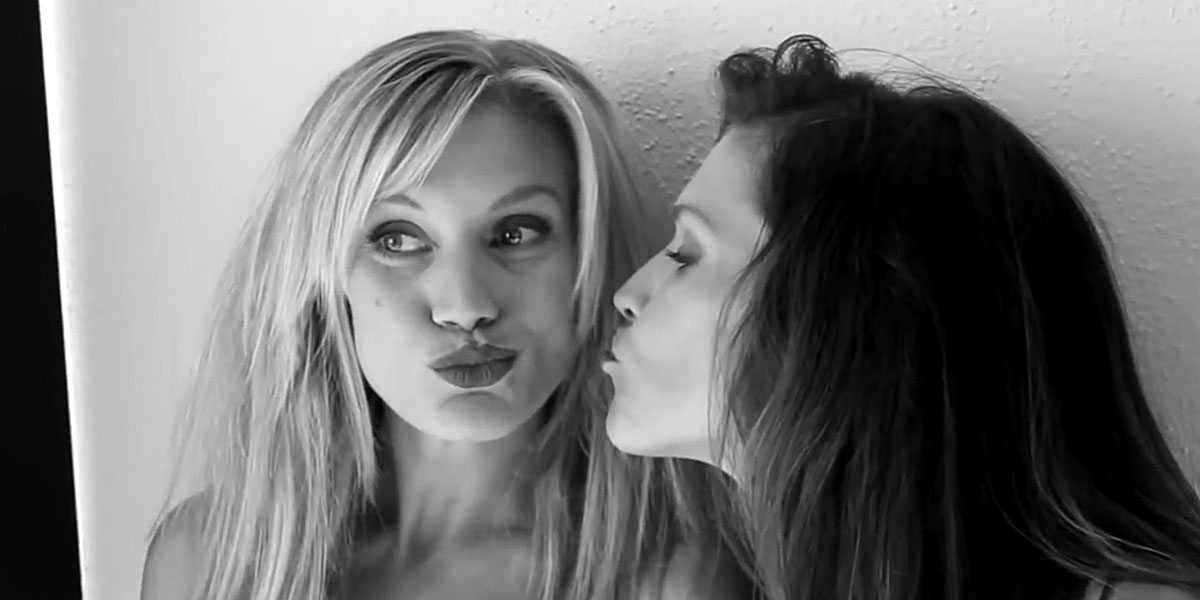