One of the joys of the Digital Age is being able to watch and re-watch our favorite television series in their entirety. Along with Buffy the Vampire Slayer and Arrested Development, the various incarnations of the Star Trek television series are a popular choice to experience multiple times. For five guys in the Midwest, that isn’t geeky enough. They also have to write songs about their favorite show.

An interview with Five Year Mission

Five Year Mission is an Indiana band attempting to create an original song for every episode of the original series. When we last left the band back in February, 5YM had released their first album — Year One — and were beginning to work on their second album.

Next month at StarBase Indy, Year Two will debut with a concert featuring 16 more songs inspired by 1960′s episodes. This set finishes up the televised first season and spans the beginning for the second season.

The band continues to release videos of their songs with clips from each television episode. Last month, they published their first Year Two video: “Errand of Mercy“. Year Two can be pre-ordered for $10, prior to the StarBase Indy release. 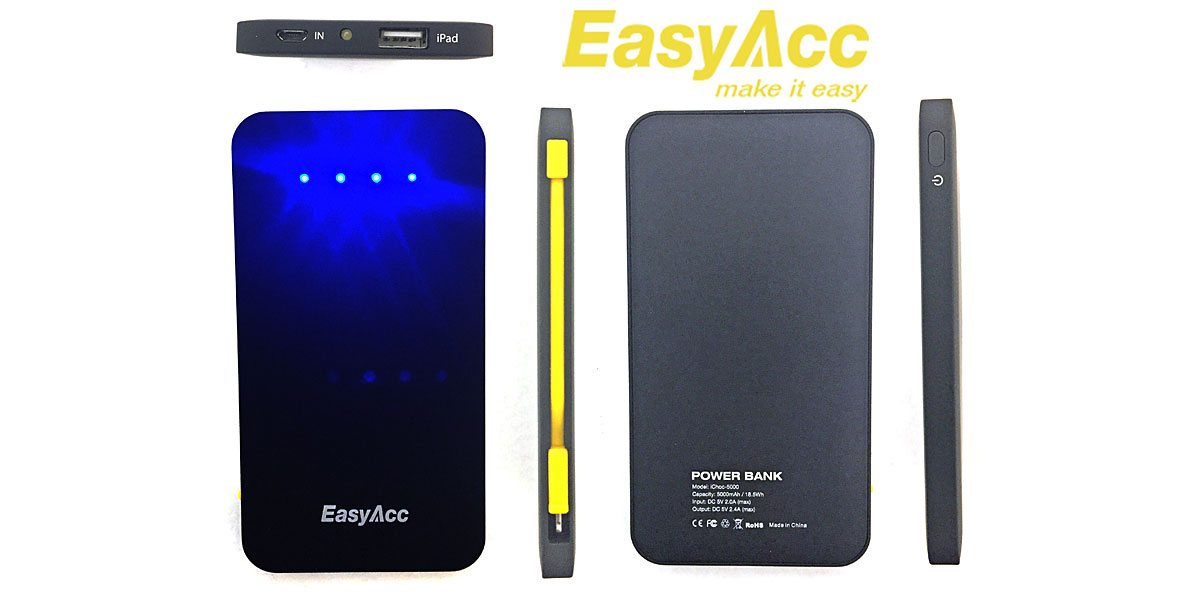 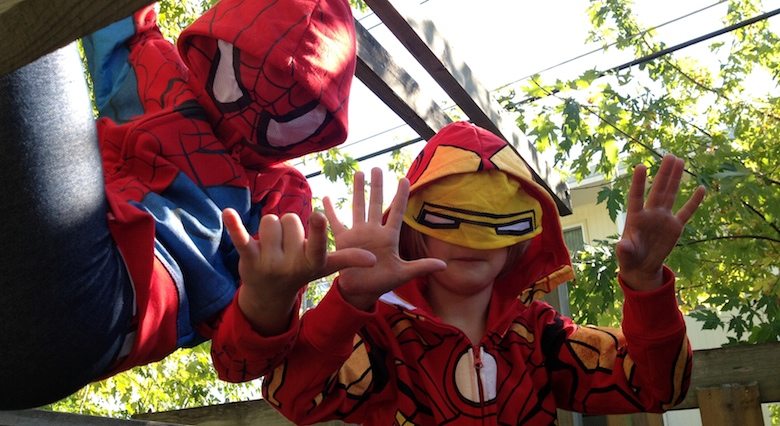 A Google-a-Day Puzzle for Sept. 26