I first heard about National Novel Writing Month, aka NaNoWriMo in 2007, halfway through November.  This is where millions of people, all over the world, attempt to each write 50k in the month of November.  I attempted to join it, and was actually working on something that month, but I couldn’t figure out their word count do-hickey and wrote about half the words needed to “win.” In 2009 I wrote 30k of a YA Steampunk called INNOCENT DARKNESS in one of Candace Haven’s fast draft classes (70k in 2 weeks, yes, you read that right.)  After those 30k, I hit a stall in the story.  I had an outline, but the outline was contemporary.  Steampunking the story on the fly was hard, since I had to change a lot of the story, not to mention all the research and worldbuilding I had to do.  Also, at about 30k in, I still wasn’t sure it was working as Steampunk.  Then I went to a writing conference.  The two finished manuscripts I had to pitch had vampires in them–and people kept talking about how they didn’t want vampires, but did want Steampunk.  So, I pitched INNOCENT DARKNESS, letting them know it was still in-progress and got a good response.  That meant I needed to find a way around my road block, make the story work, and finish it.

I needed some motivation, so I decided to use INNOCENT DARKNESS (ID) as my NaNoWriMo book in 2009.

Yes, I know, technically, I’m a big fat NaNoWriMo cheater because I already had words written.

Because of NaNoWriMo I wrote 66k in 3 weeks (seriously.) That was *a lot* of writing, and the support I got from fellow NaNoWriMoers really helped.  I never would have been able to pound it out and force my way through my road blocks without the counters, support, and pep talks.  I wrote 8k on Thanksgiving, while surrounded by family, in an effort to finish my story.

The opportunities I pounded out ID for didn’t lead to my sale, but they lead to good feedback and after I’d taken a couple of months to edit and refine the story I started sending out queries in early 2010.  I was targeting agents, but on a lark I sent it to Flux since they were looking for Steampunk and took unagented manuscripts.  A few weeks later, I got an email, which led to a phone call from my now-editor, which led to my manuscript being taken to acquisition, which led to a 2-book deal, all in a couple of weeks in April of 2010.  At the same time I also sent a query to my now agent, which led to a full request.  She offered me representation a couple of hours after I got “the email” from  about Flux buying ID and the sequel.  I was in McDonalds when she called.  It was quite the adventurous few weeks.

I didn’t do NaNoWriMo in 2010.  However, this year I’m going to try to write my sequel – and do it right, not cheater style.  Considering a have a very different job with a much more demanding commute it should be interesting.  I don’t know if I’ll “win” (write 50k+) but I will certainly try.

My YA Steampunk Dark Fairytale INNOCENT DARKNESS, book 1 of The Aether Chronicles, releases from Flux 8-8-12.

So, will you NaNoWriMo? 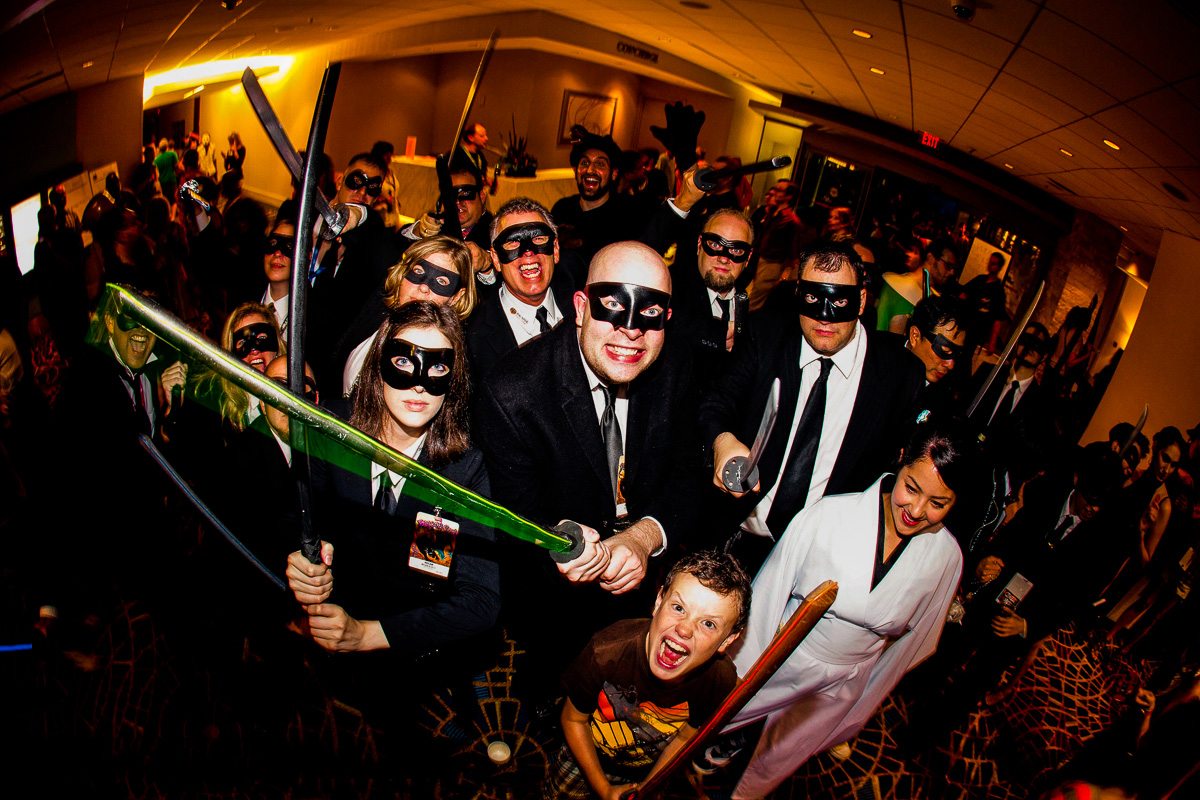 The Best of Dragon Con For Your Preteens

11 thoughts on “From NaNoWriMo to Sold”