Growing up in England,with the father that I did, my comedy tastes were as random as my musical inclinations. One constant in this developing sense of humor was The Two Ronnies, a sketch show featuring the genius of Ronnie Corbett and Ronnie Barker, pictured above. I always leaned towards a preference for the latter, through shows such as Porridge

and Open All Hours

, but alas Ronnie Barker was taken away from us in 2005. Ronnie Corbett however is creating a new set of followers, and in his recent BBC stint on The One Ronnie has done a series of sketches with younger, modern comedians.

You may well ask why I am telling you this on GeekMom, it’s not comedy week, it’s not obscure-stories-from-your-childhood week. No, it is so that you might get a chance to see this clip, which is verging on the viral in my humble opinion. 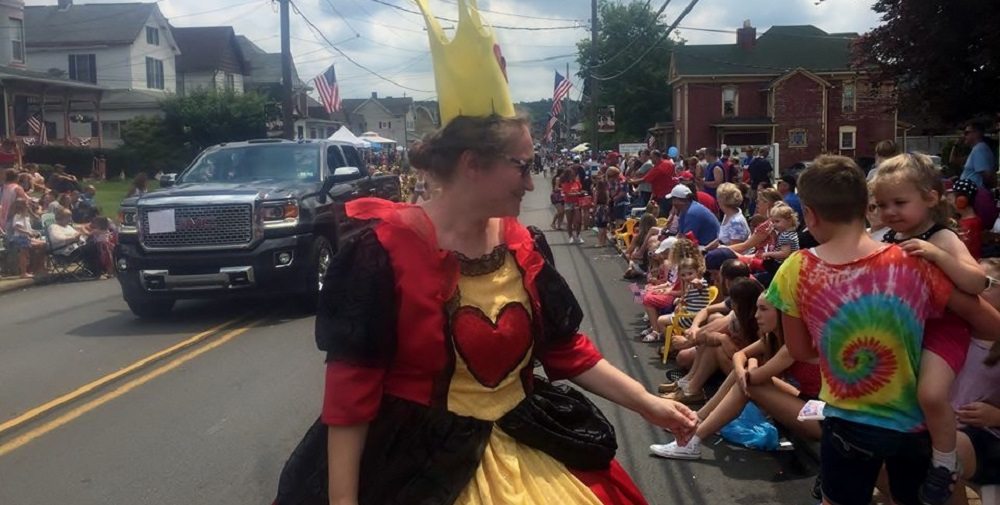 Not Technically My First Cosplay Experience, But…

Just How Brave (Crazy?) Are You? – The World’s Steepest Roller Coaster Makes Its Debut!

1 thought on “The One Ronnie: Tackling Comedy in the Era of Technology.”