Last week I was browsing one of those pop-up Halloween stores in what was probably an abandoned Borders with a friend who apparently hasn’t tried to purchase a Halloween costume in some time. Our conversation mirrored the scene in a Duane Reade in the Sex and the City movie:

Miranda: The only two choices for women: witch and sexy kitten.
Carrie : You just said a mouthful there, sister.

It gets worse every year, and the sizes of the Sexy Fill-In-The-Blank costumes are drifting down into the sizes for girls of an age that should never be described as sexy. Although I always make my kids’ costumes, we do like to wander the Halloween stores for inspiration. My son was faced with massive walls of choices: gobs of superhoes, movie heroes and villains, cartoon characters, and more. All my daughter wanted was to see what they offered in Star Wars costumes for girls. The answer? Not one. And not due to lack of selection. Here’s a portion of the wall of Star Wars costumes:

If you’re an adult woman, it’s worse. In the aforementioned trip with a friend to a different Halloween store, I had a hard time finding any costume for a woman that wasn’t a sexed-up version of the character. If you actually want to look like a character, you can forget it.

Read the rest of Ruth Suehle’s post about how to solve this problem over at GeekMom. 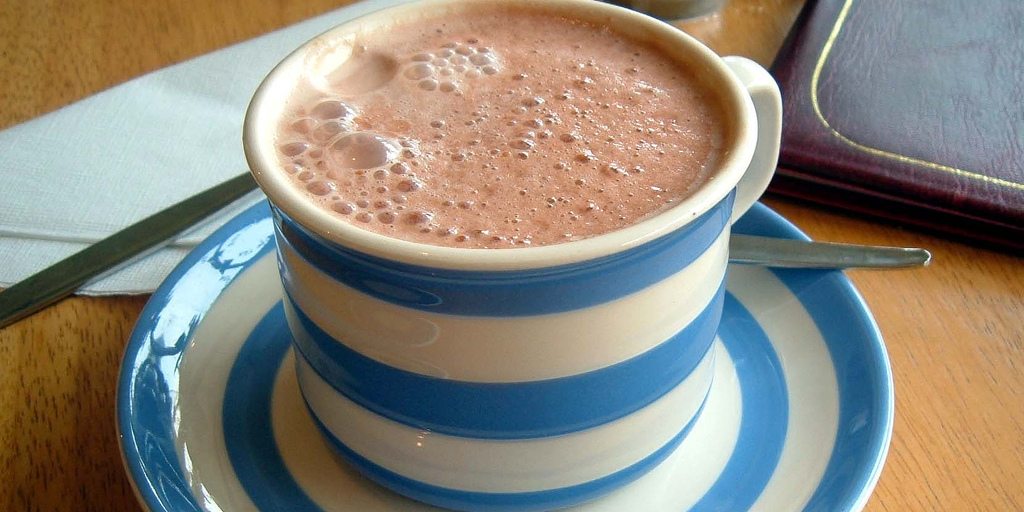