For those of you who wouldn’t know, the Guardian Reading Group began with Ray Bradbury’s dystopian classic, Fahrenheit 451, by readers’ choice.

That’s a great, revolutionary choice (so they said), that will especially appeal to us geek people in love with classical sci-fi, and to us parents looking for books to discuss with our children. Utopian and dystopian fiction is a fascinating subject, or so I think. I often study it with my sixteen and seventeen years old students.

If you never read it, “the novel presents a future American society where reading is outlawed and firemen start fires to burn books.” (Wikipedia)

You may, of course, read or reread the book, and discuss it part by part on the Guardian website, or follow the Guardian’s Reading group on Twitter. You may also read some companion posts on Guardian Books. They promised one on the novel’s historical context, Cold War and McCarthyism. They also provide a list of “further readings” to offer some background to Bradbury’s life and books.

Among these suggestions were two really delightful pieces for any geek.

One is a letter by Ray Bradbury himself, written in 1974 and transcripted on the lovely Letters of note website. Asked about “the danger of robots taking over our human world”, Bradbury writes a truly wonderful answer:

Can’t resist commenting on your fears of the Disney robots. Why aren’t you afraid of books, then? The fact is, of course, that people have been afraid of books, down through history. They are extensions of people, not people themselves. Any machine, any robot, is the sum total of the ways we use it. Why not knock down all robot camera devices and the means for reproducing the stuff that goes into such devices, things called projectors in theatres? A motion picture projector is a non-humanoid robot which repeats truths which we inject into it. Is it inhuman? Yes. Does it project human truths to humanize us more often than not? Yes.

The excuse could be made that we should burn all books because some books are dreadful.

We should mash all cars because some cars get in accidents because of the people driving them.

We should burn down all the theatres in the world because some films are trash, drivel.

So it is finally with the robots you say you fear. Why fear something? Why not create with it? Why not build robot teachers to help out in schools where teaching certain subjects is a bore for EVERYONE? Why not have Plato sitting in your Greek Class answering jolly questions about his Republic? I would love to experiment with that. I am not afraid of robots. I am afraid of people, people, people. I want them to remain human. I can help keep them human with the wise and lovely use of books, films, robots, and my own mind, hands, and heart.

I am afraid of Catholics killing Protestants and vice versa.

I am afraid of whites killing blacks and vice versa.

I am afraid of English killing Irish and vice versa.

I am afraid of young killing old and vice versa.

I am afraid of Communists killing Capitalists and vice versa.

But…robots? God, I love them. I will use them humanely to teach all of the above. My voice will speak out of them, and it will be a damned nice voice.

The second is a video tribute, written for the author’s 90th birthday by comedian Rachel Bloom. Be careful, it’s definitely not suitable for children under 18, as YouTube confirms! But the video is hilarious, and comforting in a strange way, thinking that old sci-fi writers can be strongly desirable in our time and place.

“Does the idea of book burning still resonate?” wonder The Guardian and its readers. It certainly does, as Banned Books Week will confirm in a few days. 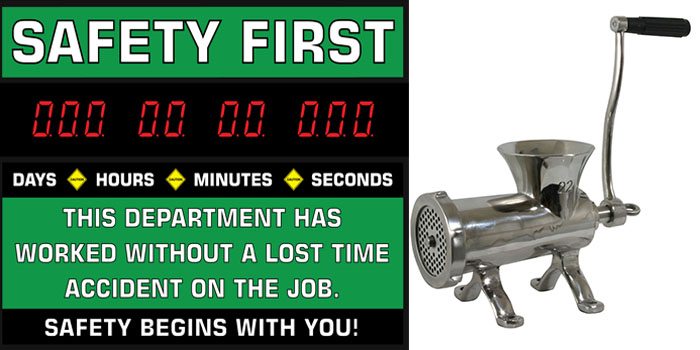 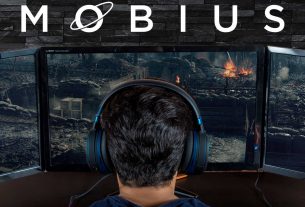 6 thoughts on “Ray Bradbury: More Afraid of People Than Robots”