Earlier this year, Nintendo rolled out their new Selects line: favorably received first-party Wii titles boasting specialty packaging and a new $20 price point. The first round of Nintendo Selects became available at the same time as the most recent Wii price drop, and now, following the drastic (though quite possibly coincidental) change in the pricing of their new 3DS handheld, another round of console games has been added to the line-up.

back in 2007 will be pleased to see its name on the list. This 3D platformer stands out as not only the first entry into this new Mario-centric series, but also as the best reviewed Wii release yet. Fan favorite Super Paper Mario

, the third entry into the Paper Mario series, is a similarly lauded 2D side scroller with distinctive 3D elements, genuinely inventive use of the Wii Remote and a pixel-perfect art style that combine to make it a must-own, particularly at this reduced price.

The Mario Sports franchise is also represented in this latest round of additions. Mario Strikers Charged

features over-the-top, arcade-style soccer action complete with dekes, power-up items and special shots. It was also one of the earliest Wii titles to include online multiplayer via the Nintendo Wi-Fi Connection feature.

, which rounds out this newest set of offerings. Easily my most anticipated addition to the Nintendo Selects line, this one has all you could possibly want in a remake (save the inclusion of a certain ear-hungry felon.) It’ll even give you a reason to break out that dusty old Balance Board

While the first four Wii games rolled out in this greatest hits-style format certainly weren’t light-weights, this second installment truly adds some meat to the Nintendo Selects line. With the possible exception of Mario Strikers, it’s an amazingly solid lineup that should satisfy even the most frugal of gamers.

These titles will be available as Nintendo Selects starting August 28th, so unless you’re simply keen to drop more coin it is advisable to hold off on the purchase of any/all of the aforementioned until you see that new shiny red packaging.

Review: Empire State: A Love Story (Or Not) by Jason Shiga 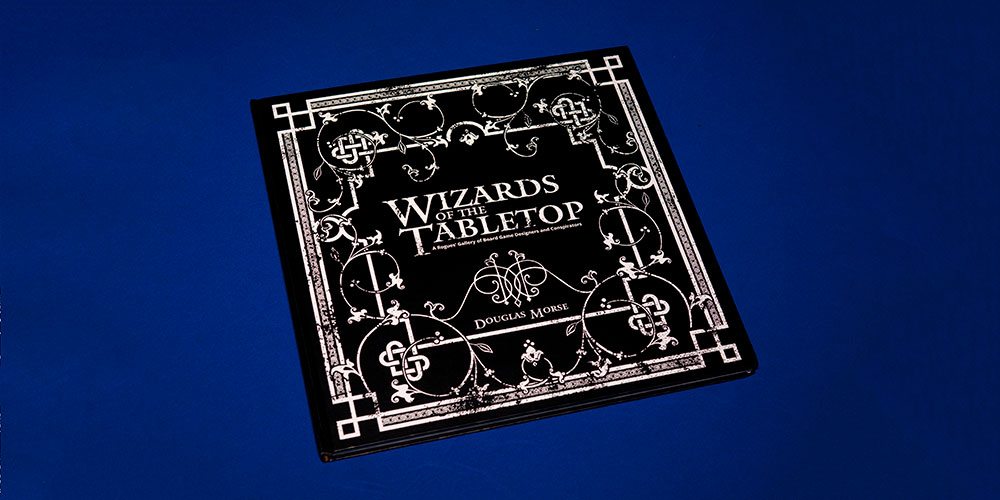