I have a geeky obsession.  I’m sure I wouldn’t be a GeekMom without at least one of those, right?

Our family has a 2006 Toyota Prius, which we absolutely LOVE!  Sometimes Dave and I wish we had a Mustang instead for the coolness factor, but the practical side of us really appreciates having this car!  All the techno-gadgetry is a Geek Dream come true!

Last week I drove from the Florida panhandle up to Long Island to pick up the kids from their grandparents’ house, where they had spent the 2nd half of July.  This meant two days of driving all. by. myself.  I actually welcomed this, it was a beautiful drive — particularly among the pecan farms of eastern Alabama, and I had minimal traffic and weather problems.  I was well rested, and made sure to eat healthy foods on the road so I didn’t have food comas or tummy troubles on the drive.

I try to keep my brain engaged on my drives with geeky tasks like mentally calculating what time I’d need to stop for gas, and with the Prius and Garmin GPS I had not one but two additional mental exercises that kept those dull kudzu-covered stretches of I-85 tolerable.

I have a Garmin StreetPilot c340 GPS, circa 2006, I guess.  It’s older, but it still works.  We updated the maps in 2008 but haven’t done it since.  Unlike our Honda Pilot’s built-in GPS system which tells us how many hours/minutes until our arrival (independent of what time it is), our Garmin presents in the lower left corner the calculated arrival time.  This is great because I can pass along this information to friends and family when I’m getting near my destination.

That anticipated arrival time isn’t very accurate when you pull out of your driveway at 7am with an 11-hour drive ahead.  Last Wednesday I decided to try to arrive at my sister’s in North Carolina as close to the arrival time shown as of 6:15am Central Time.  The arrival time shown when I pulled out of my driveway: 6:08pm Eastern Time.

Equipped with two peanut butter and jelly sandwiches, sodas, water, fruit and nuts, I only had to stop for gas and bathroom breaks, and didn’t even feel the need to buy any food on the road.  I only needed to put gas in the car every 300-350 miles, so I attempted to stop every 150 miles or so just to keep the blood circulating.  Every other stop was a gas stop.

When I stopped — whether for gas, a restroom break or even at a traffic light in some of the small towns I drove through — I’d see that arrival time tick upwards and I’d get frustrated.  When I’d cruise on the interstates at 5-7mph over the speed limit, I’d happily see the minutes peel off the arrival time…about 5-6 minutes per hour.

I arrived at my sister’s house at 6:13pm Eastern Time, only 5 minutes later than the GPS predicted I would.

Once the kids were in the car with me for the return trip, there was no way I could keep up with such an activity.  Similarly, taking I-95 paralleling the Northeast Corridor on Day 2 made it tricky.  I arrived at my destination on Long Island 1 hour, 40 minutes later than the time predicted when I left central North Carolina that morning, thanks to the evening rush hour.  But on Day 1 it was fun and kept my brain engaged!

Having a Prius means having that nifty screen in the center of the dashboard that can continuously update your mileage.  It’s admittedly quite a distraction when you first get the car, but now I’ve learned to tune it out and pay attention to the road.  On this trip, however, I was greeted with incredible mileages and it made me return my attention to the console.  And it became somewhat of a challenge for me — how high can I get this mileage???

I wrote about this a little bit last week. This picture was taken at a rest stop on the New Jersey turnpike on Day 2 of the trip. The previous day only averaged about 45-48mpg, so I was particularly surprised at this.  I’d NEVER seen the mileage this good in all the 5 1/2 years we’d owned this car.  With a Prius, the braking action returns energy to the battery.  On I-95, the New Jersey Turnpike and in New York, there was plenty of braking as the traffic was very tight, but moving quickly.  This means more battery use, less gas use.

It turned out my route between Washington, D.C., and my destination on Long Island provided the ideal conditions for maximizing the Prius’s mileage: not too fast, not that much terrain, and plenty of soft braking action, which is more fuel efficient than hard braking/stopping, such as at traffic lights.

There were off and on rain showers, which isn’t as great on the mileage because the windshield wipers and headlights were on…those accessories compete with the engine for battery energy.

However, the temperatures weren’t that high for most of the route, and this meant little-to-no air conditioning.  Also good for the mileage!

If you are a hybrid vehicle owner and would like to learn more about how to maximize the mileage, check out this list of tips.

Now we’re all home again safely, with no more travel for a few weeks.  There’s another trip coming up, but it’s just a quick weekend jaunt up to Atlanta for some sightseeing with the kids… 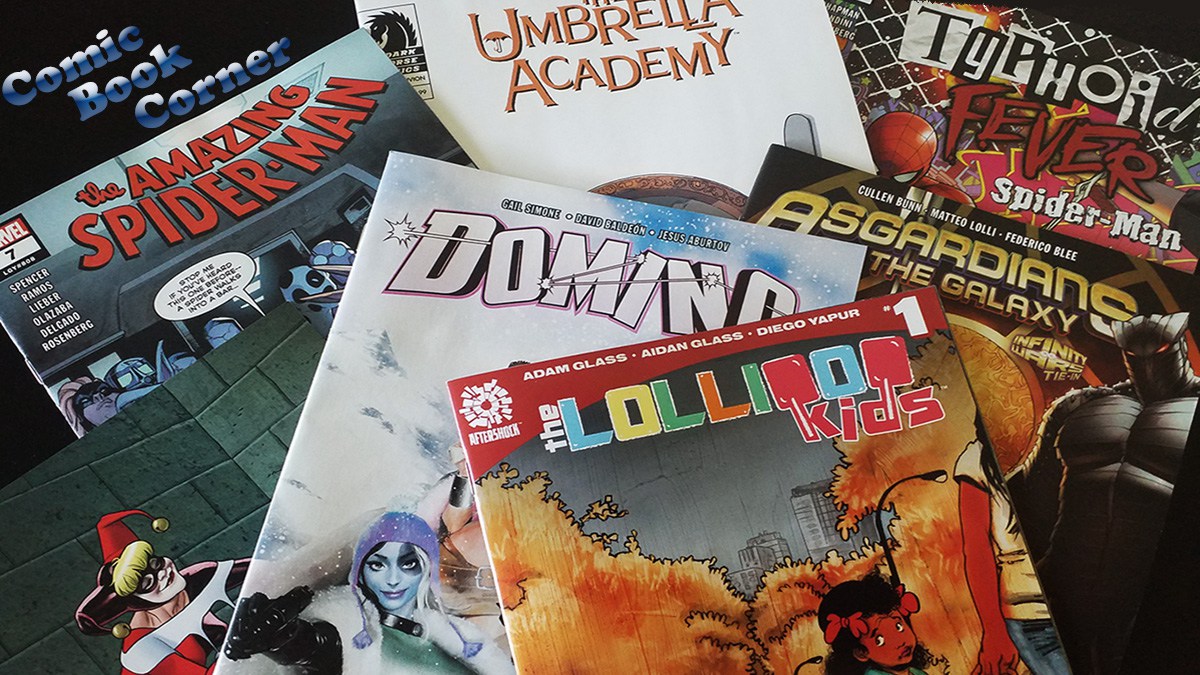 Mayhem, Magic, and History in This Week’s Comic Book Corner 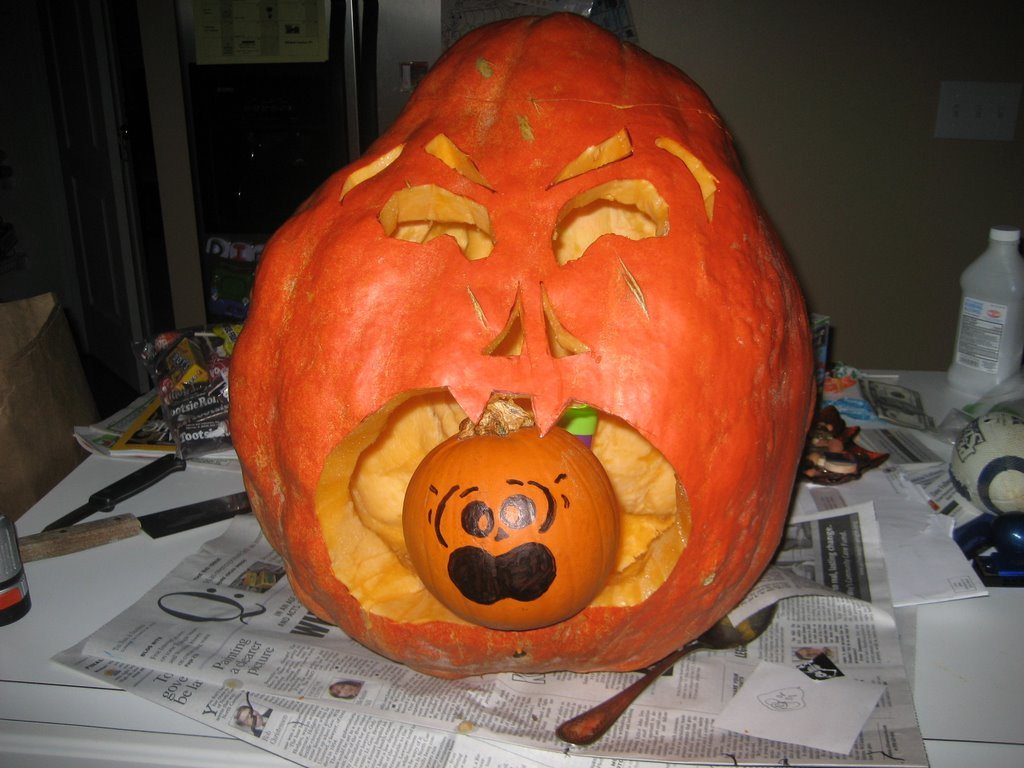